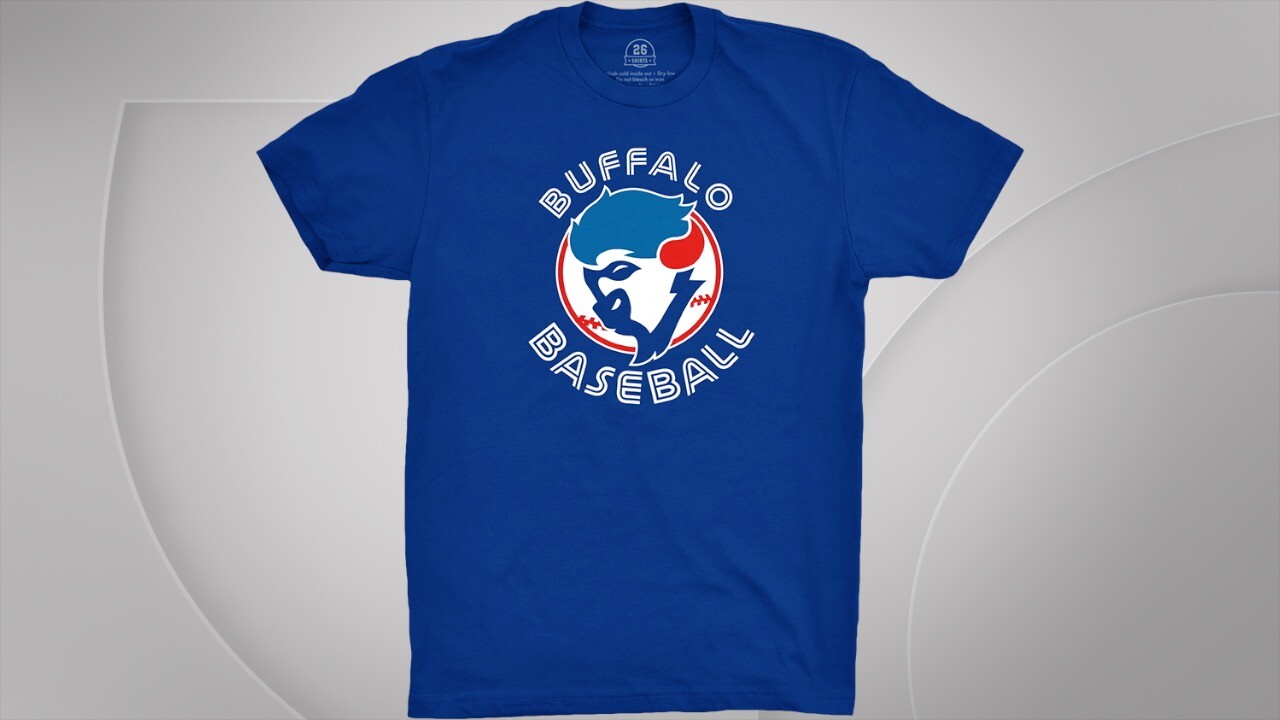 BUFFALO, N.Y. (WKBW) — The newest team in town provided a one-of-a-kind opportunity for 26Shirts. Gears were turning for the Blue Jays' migration to Buffalo weeks before it was official. But even founder Del Reid didn't set the bar this high once the designs were up for sale.

"I am surprised the fans got behind it this much," Reid said. "I've been doing this for almost seven years now, and we've never seen something like this."

26Shirts sold over 6,600 items in total; 700 were Buffalo Baseball hats alone. Since the design crossed international borders, the orders and the beneficiaries did, too.

I’m happy to share that over $53,000 will be split between @feedmorewny & @aplaceforfood because of “Major League.”

Even at half that full amount, each food bank will be receiving what would be our single largest donation ever.

Thank you, all who ordered! You made a difference.

The even split gives over $26,000 to Feedmore WNY and to Community Food Centres in Canada. Even separate, both donations shatter the prior record for a single donation from 26Shirts.

"The orders were coming in nonstop," Reid said. "It honestly felt irresponsible to just take it down at that point. Because we knew we had the opportunity to make an even larger impact for our beneficiaries."

The production process for the shirts, hats, and tanks are already underway. Even though the original sale was extended last week, Reid doesn't expect delays for anyone who ordered before the extension.