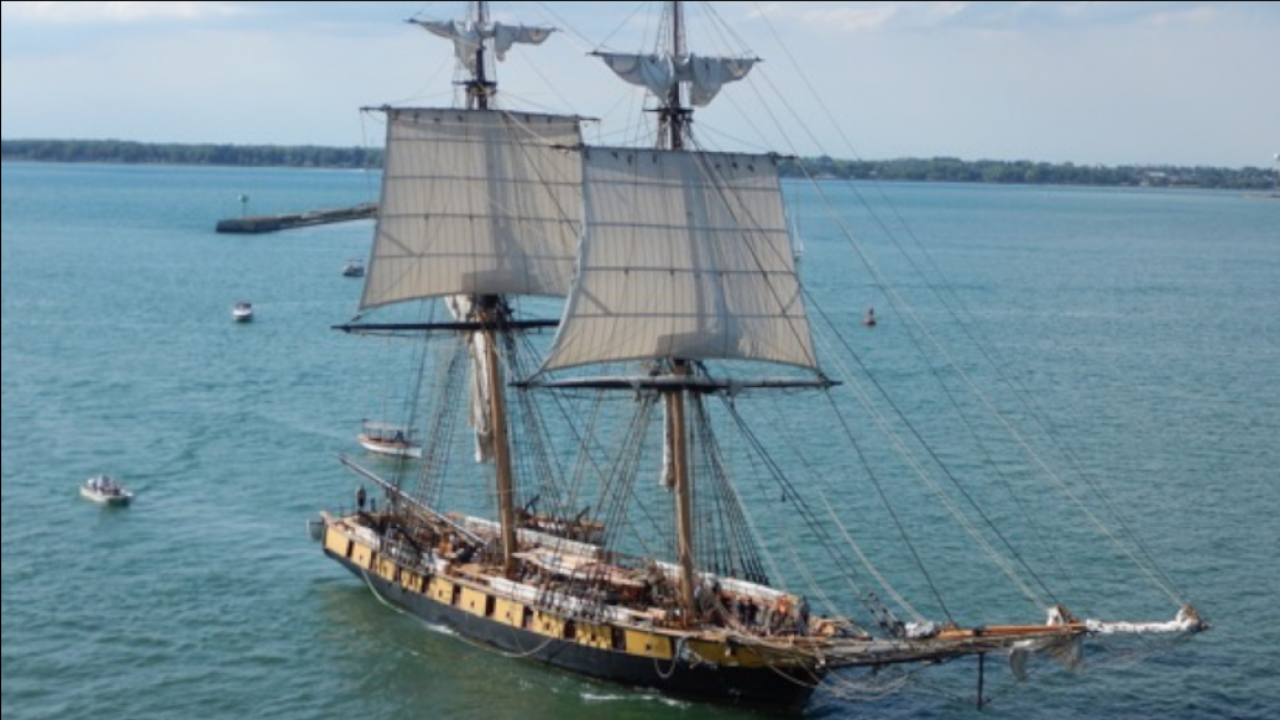 BUFFALO, N.Y. (WKBW) — Back in the 18th Century, tall ships would come to Canalside to drop off goods from around the world and import those goods across the U.S., Paula Blanchard, Port of Call Board Member talked about the history of Buffalo's waterways.

"It is unlike anything you have ever seen before, it is breathtaking," Blanchard said.

A fleet of 12 tall ships are on course to port at Canalside and the Erie Basin Marina for the 4th of July weekend as part of the Tall Ships Challenge Great Lakes 2019 races from Toronto to Buffalo.

Blanchard says the ships are so tall none of them can fit under the Skyway. People will be able to buy tickets, $10 for children and $20 for adults, and can go on as many of the tall ships as they would like.

The ships are all replicas. A list of the ships that are headed to the Queen City can be found here. Blanchard says she hopes the ships will help people learn about Buffalo's extensive waterway history.

"Helping the Buffalo Community to reconnect with its maritime history and there is no better way to do that then by boarding these magnificent ships," Blanchard said.

Food & craft vendors, and entertainment can be found throughout the weekend at Canalside.