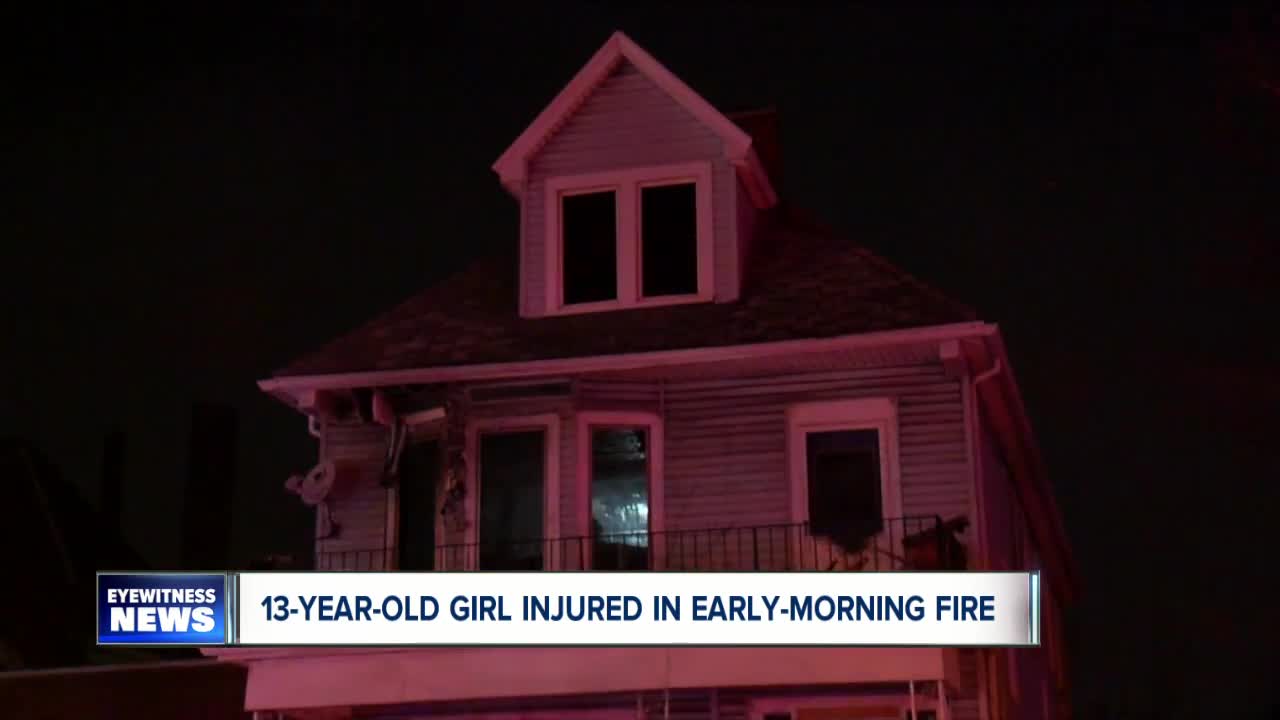 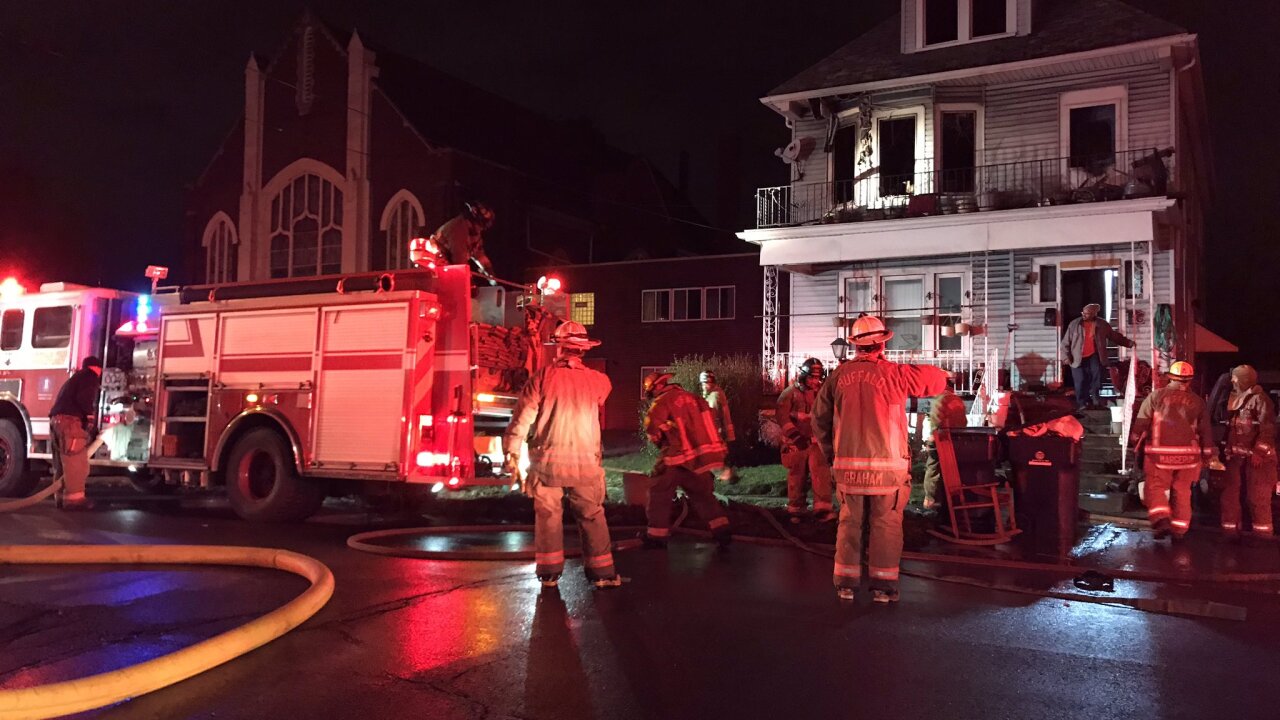 BUFFALO, N.Y. (WKBW) — Buffalo fire crews rescued a 13-year-old girl from a house fire on Leroy Avenue early Thursday morning. Fire officials tell us the girl was rescued from a second floor back bedroom and taken to ECMC. A second person was also transported to the hospital.

The girl was in critical condition, but her condition has been upgraded to stable.

It appears this fire on Leroy off Kensington started on the second floor. We know one person has been transported by AMR, unsure the extent of their injuries. Fire is out, crews wetting down any potential hotspots. @WKBW pic.twitter.com/CG0lLBEt3G

Crews were called to the home around 4:15 a.m. When they arrived, there was heavy fire on the second floor. Firefighters entered the home without a hose line for search and rescue. They rescued the 13 year-old girl, the only person in the upstairs unit of the two-family home. The others in the home were able to self-evacuate before crews arrived. One cat was also rescued from the basement of the home.

Investigators say the cause of the fire appears to be accidental. The Red Cross says it's helping five people displaced by the fire.

All others who were taken to the hospital are out.