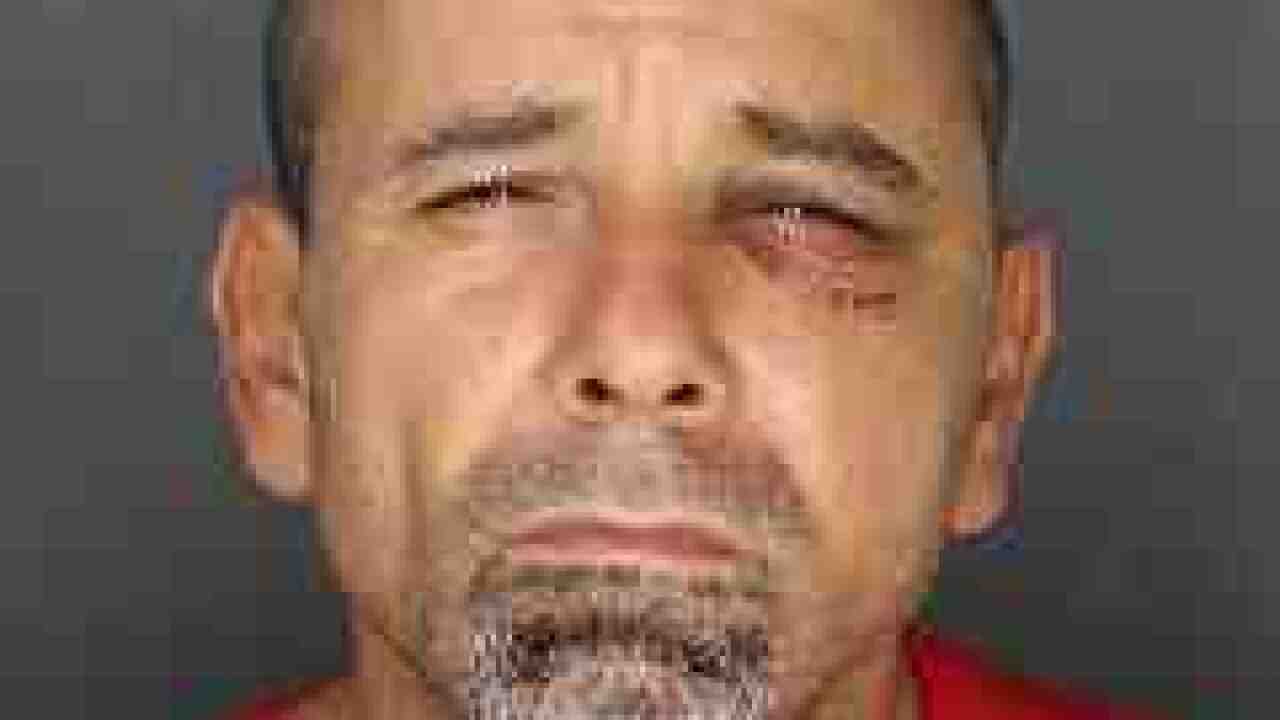 BUFFALO, N.Y. (WKBW) — A Buffalo man accused of stealing a vehicle, and assaulting police officers during his attempted arrest has been arraigned in Buffalo City Court.

49-year-old Joel P. Anzalone is facing two felony charges and a misdemeanor. Investigators say on September 16, detectives from the Town of Hamburg Police Department went to a department store on Delaware Avenue in the City of Buffalo to get surveillance video as part of an investigation involving a stolen vehicle. Anzalone is accused of using a credit card belonging to the victim involved in the stolen car case.