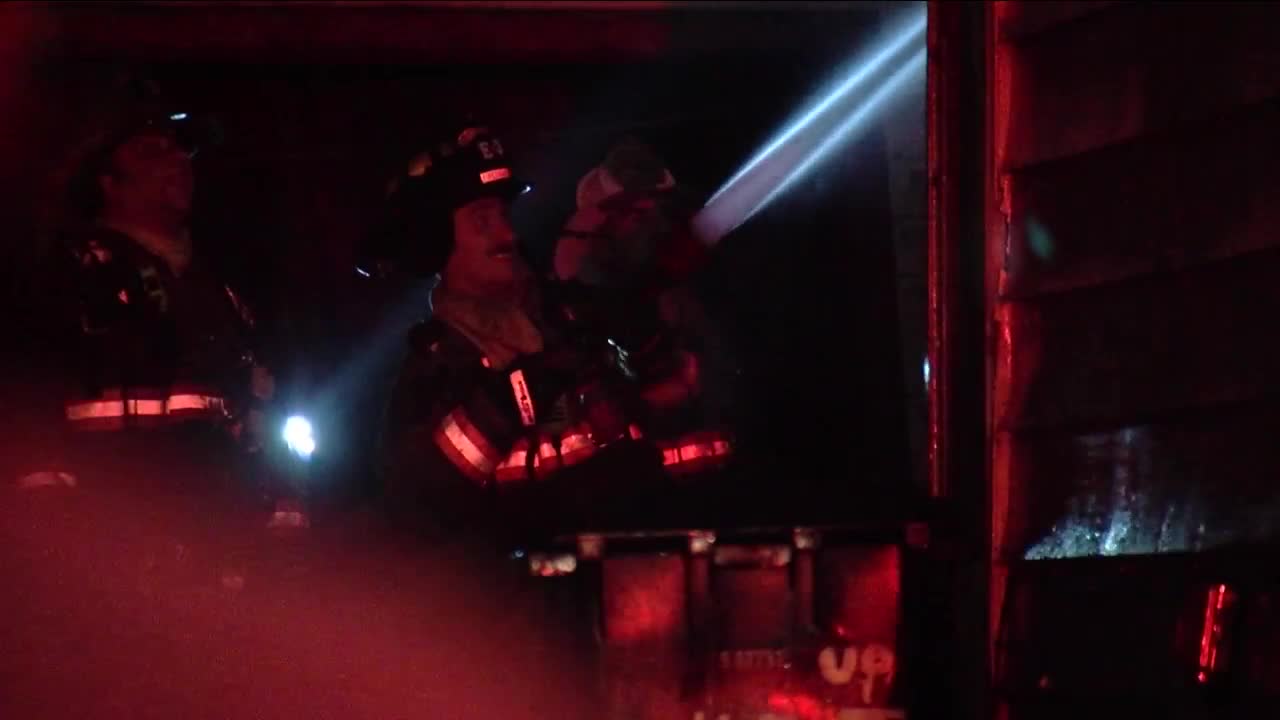 Firefighters were called to a home on Box Avenue about 1am Thursday morning. 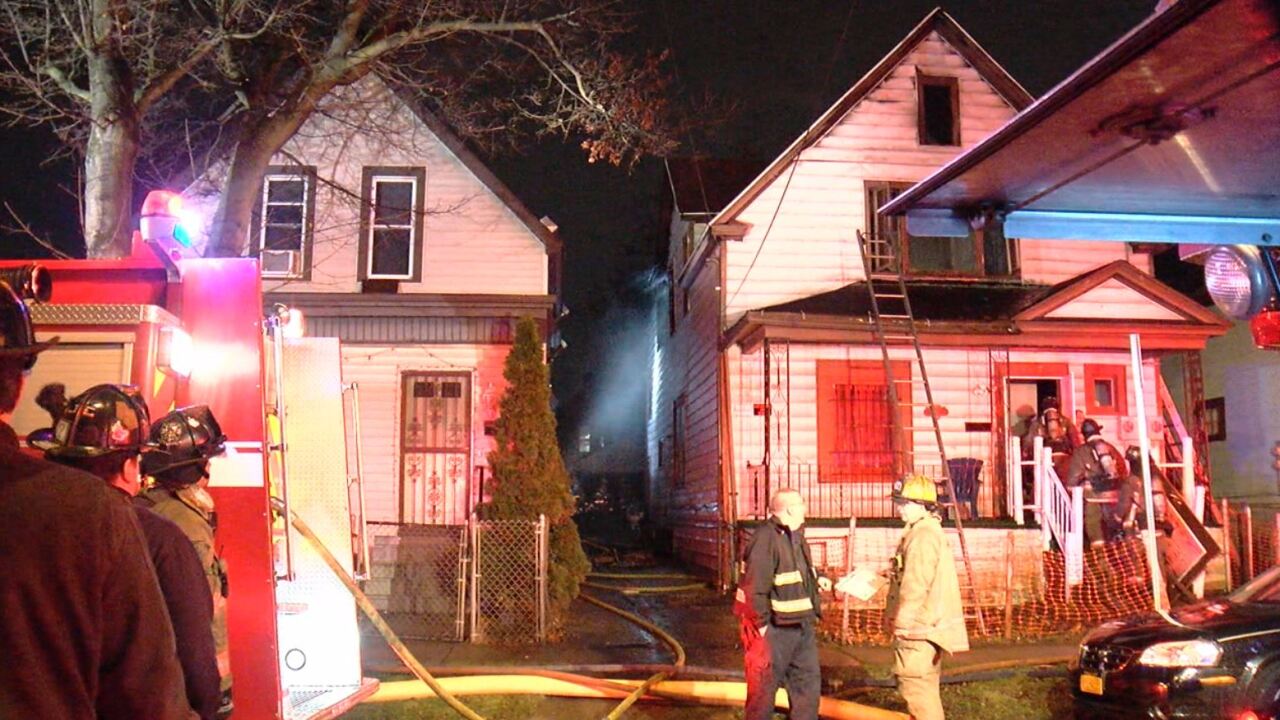 BUFFALO, N.Y. (WKBW) — 10 people were displaced by an early-morning fire on Buffalo's east side.

Firefighters arrived around 1 a.m. to find everyone inside had self-evacuated. It took firefighters awhile to put the flames out. They said once everything was under control, it took a lot of work to extinguish hot spots.

Damage was estimated at $150,000. The 10 displaced occupants were being assisted by the American Red Cross.