Local men accused of stealing $26,000 worth of bridge parts 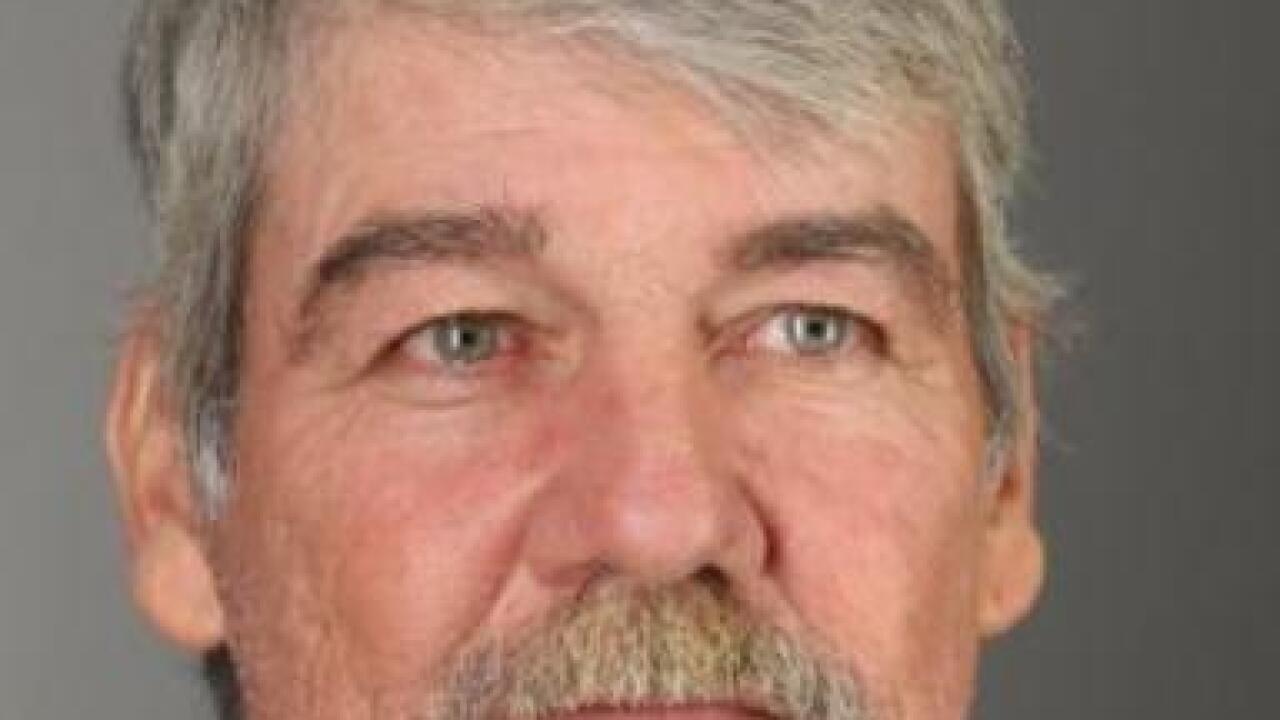 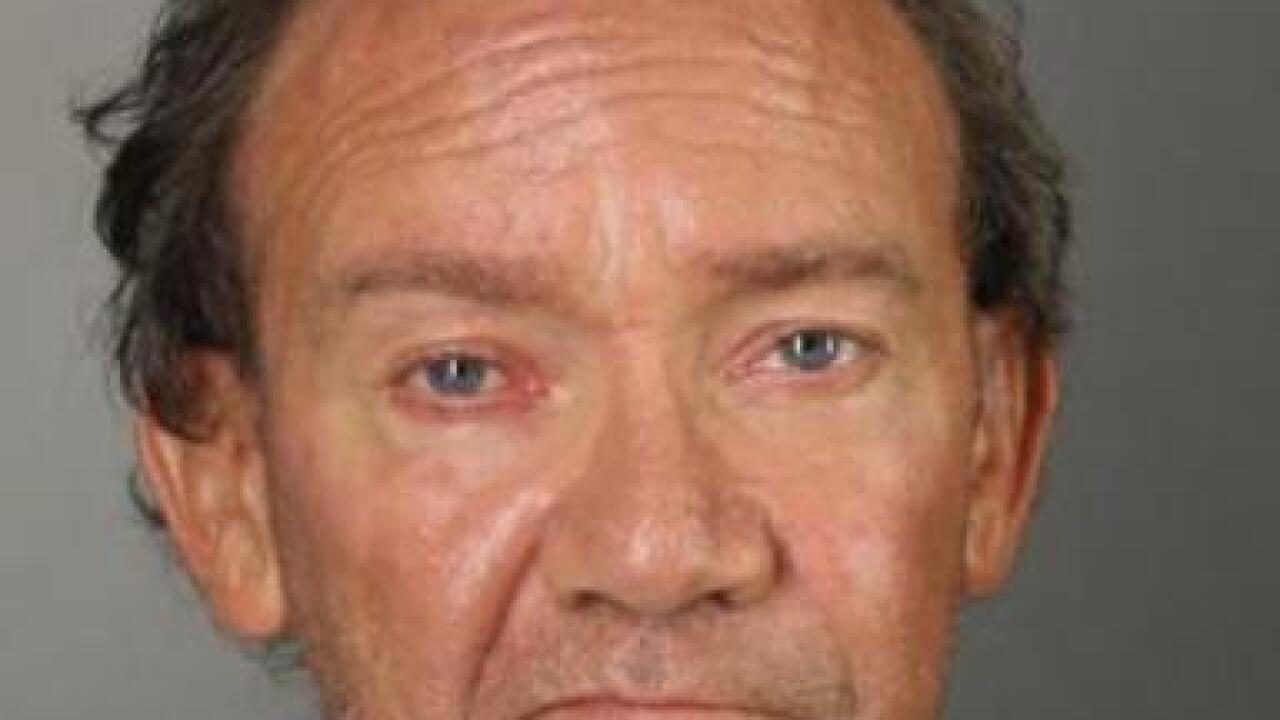 Investigators say 57-year-old Louis Volo and 57-year-old David Miller stole bridge bearings worth $2,000 each. The bearings were going to be used for a project at LaGuardia Airport in Queens, New York.

The bearings were taken from RJ Watson Inc. on Walden Avenue between September 14th and 16th. Detectives obtained security footage that shows two males loading the bearings into a vehicle.

Both Volo and Miller are charged with felony grand larceny and trespassing.

They were taken to the Erie County Holding Center and later released without bail following their arraignment.

The bearings were scheduled to be shipped to were due to LaGuardia Airport the week of September 16.