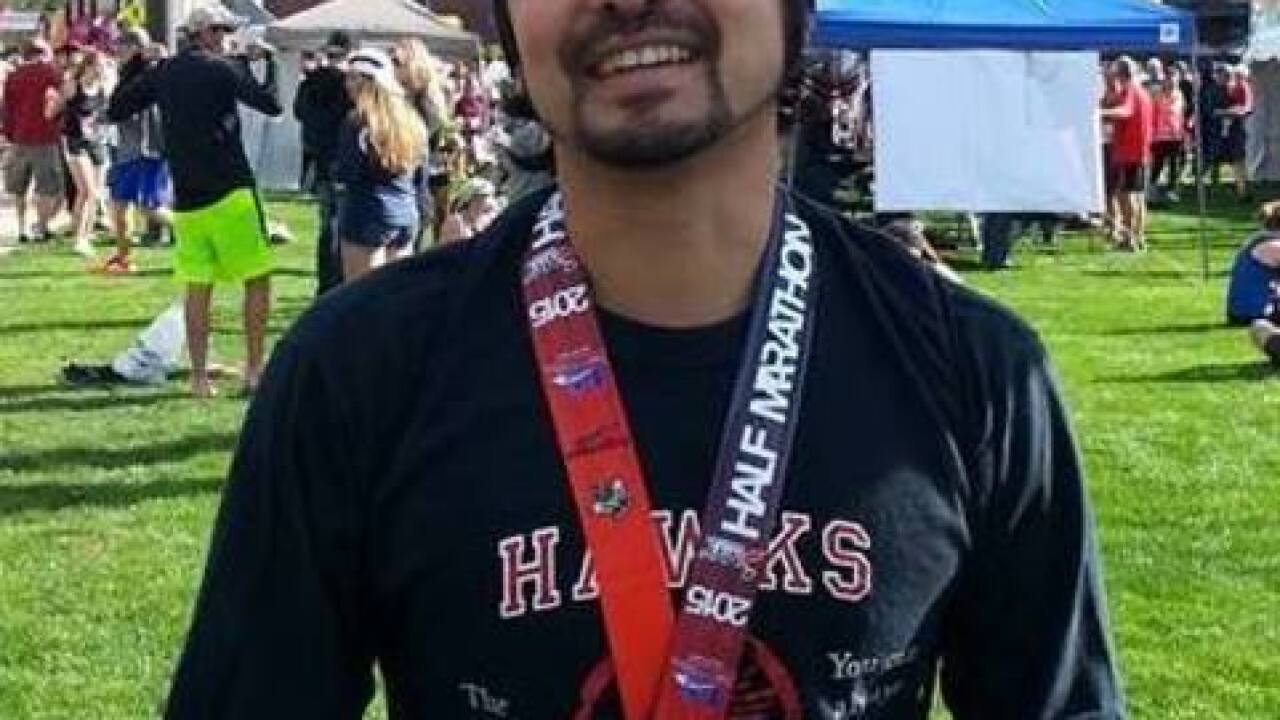 Steven Choi, 41, of Rochester, is charged with receipt and possession of child pornography.

According to the criminal complaint filed against Choi in U.S. District Court, Choi told investigators "'he was into 'teens''" and when asked why he started looking for the child pornography, Choi said, "'maybe.'"

Federal investigators said Choi later told them, "I know it is wrong" and "as far as ages go, I have seen so many things that I cannot say honestly what it is I find attractive anymore." He continued, "It's like a drug, trying to get higher by getting more extreme. I have seen illegal files, but it was just a drop in an ocean of filth."

According to the Holley Central School District's website, Choi taught 10th and 11th grade students and served as an adviser for JV Masterminds.

The district posted the following statement on its website:

The Holley Central School District was informed by law enforcement officials about the arrest of a district employee. This employee is not currently involved in any district programs or activities during summer recess. The employee will be banned from all district grounds. The district will cooperate fully with law enforcement and seek disciplinary action as appropriate.

Choi's Facebook page says he is from Orchard Park and studied English Literature at the University at Buffalo.

Choi is due back in federal court for a status hearing on August 12. He faces up to 20 years in prison if convicted.