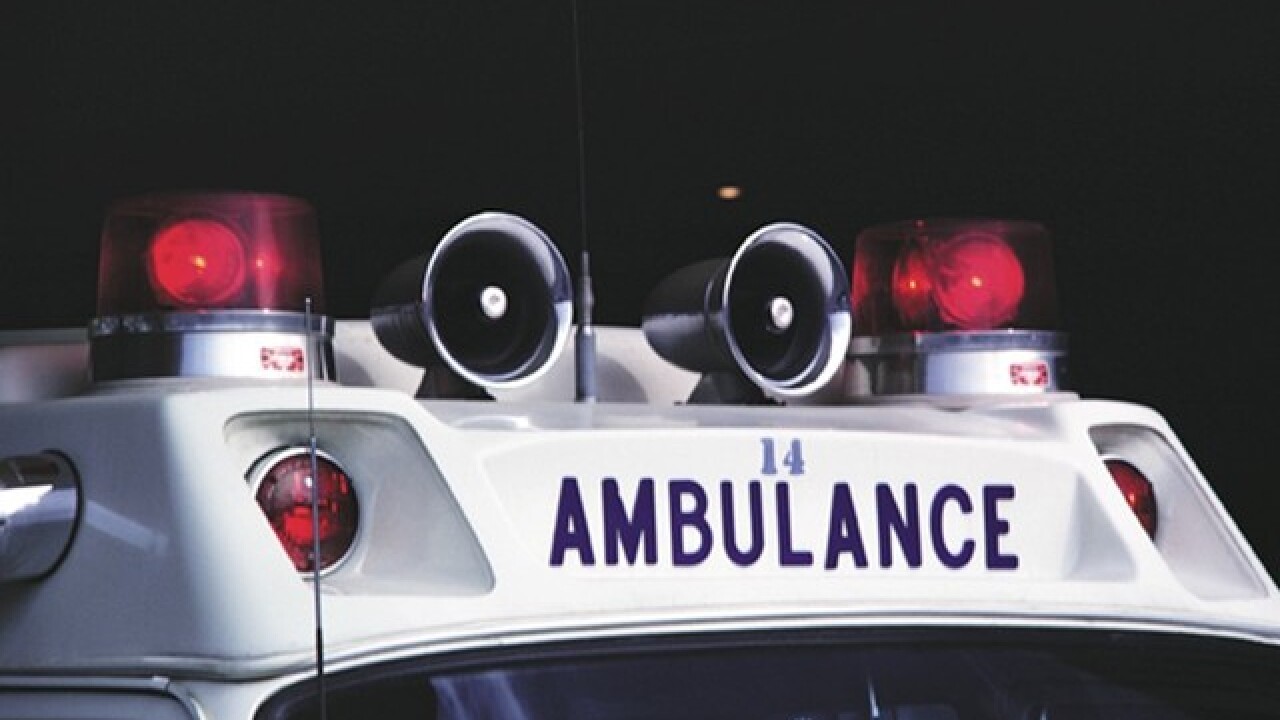 A bike ride took a tragic turn for an elderly man from Allegany.

State Police say 83-year-old Robert Granger was on a bicycle ride near St. Bonaventure University in the Town of Allegany when he rested at a nearby park bench. Police believe Granger fell down an embankment into the Allegany River and was located a short time later.

Investigation reveals that foul play is not a factor.

An autopsy is being done to determine the cause of death.

This is an ongoing investigation.