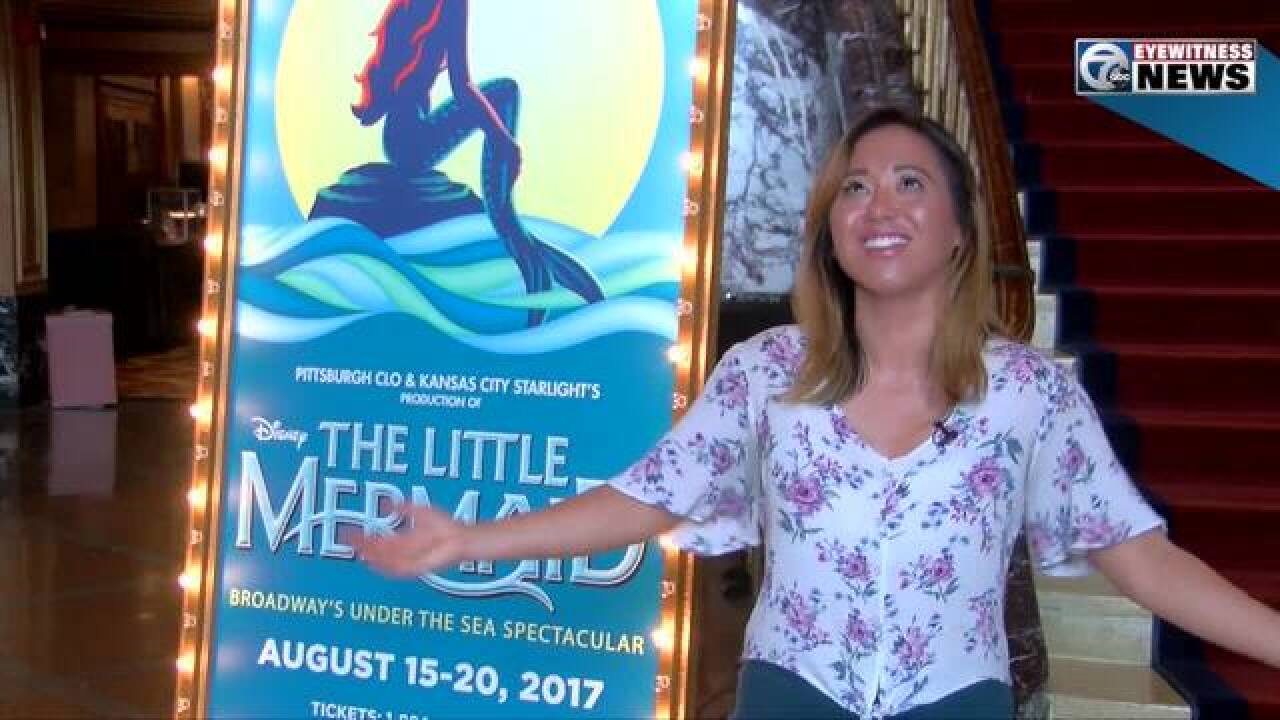 The star of the 'Little Mermaid', Diana Huey, is facing some backlash in her role as Ariel. It has nothing to do with her performance ability, but rather her nationality.

Huey is a Japanese born actress, currently traveling with the 'Little Mermaid' production across the country. She's portraying the red-haired mermaid at Shea's until August 20th.

Many online have criticized casting an Asian-American actress to play Ariel, saying instead that she should be played by a white woman.

"Within the first, man, three to five minutes when my picture first came out wearing the red wig and the mermaid tail...within the first few minutes there was a very negative comment from someone in the community just like, 'Since when is Ariel Asian? I'm not going to be seeing this anymore, keep it classic' and I was like, oh man, here we go," says Huey about the first time she saw criticism about her role.

Despite hundreds of angry commenters online, the support for her has been overwhelming. She's posted a thank you video on her Twitter, viewed hundreds of times.

"THANK YOU" doesn't do justice, but THANK YOU! I'm proud to stand with you to try and make the world a more loving place! #diversitymatters pic.twitter.com/YrVY36BgSm

"I've gotten a lot of positive feedback form people talking about you know, 'hey, it's so important for us to see people like you representing this community of people' and that my kids are seeing someone different than what the cartoon was just to show them there is diversity in the world," says Huey. She says she never anticipated becoming a role model for Asian-Americans, or anyone else for that matter.

"I just wanted to live out my Disney princess dreams!" says Huey.