Little gas, lots of guns in this tank that crossed Peace Bridge 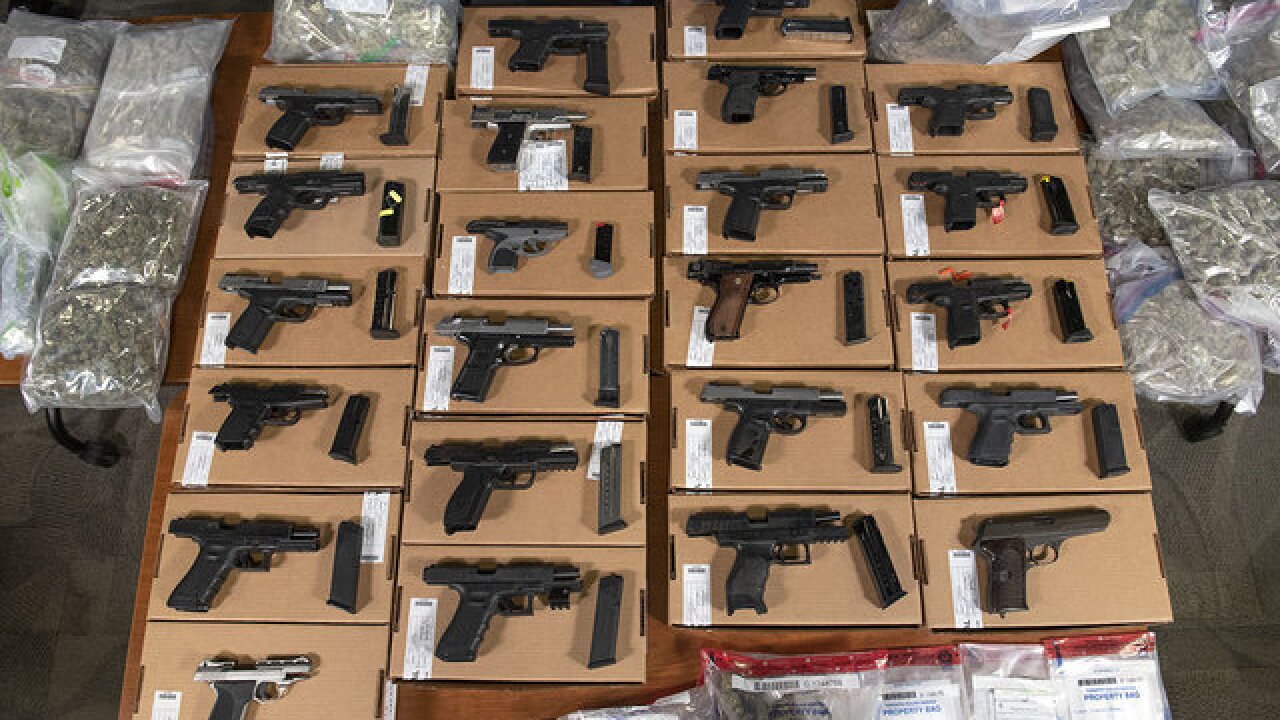 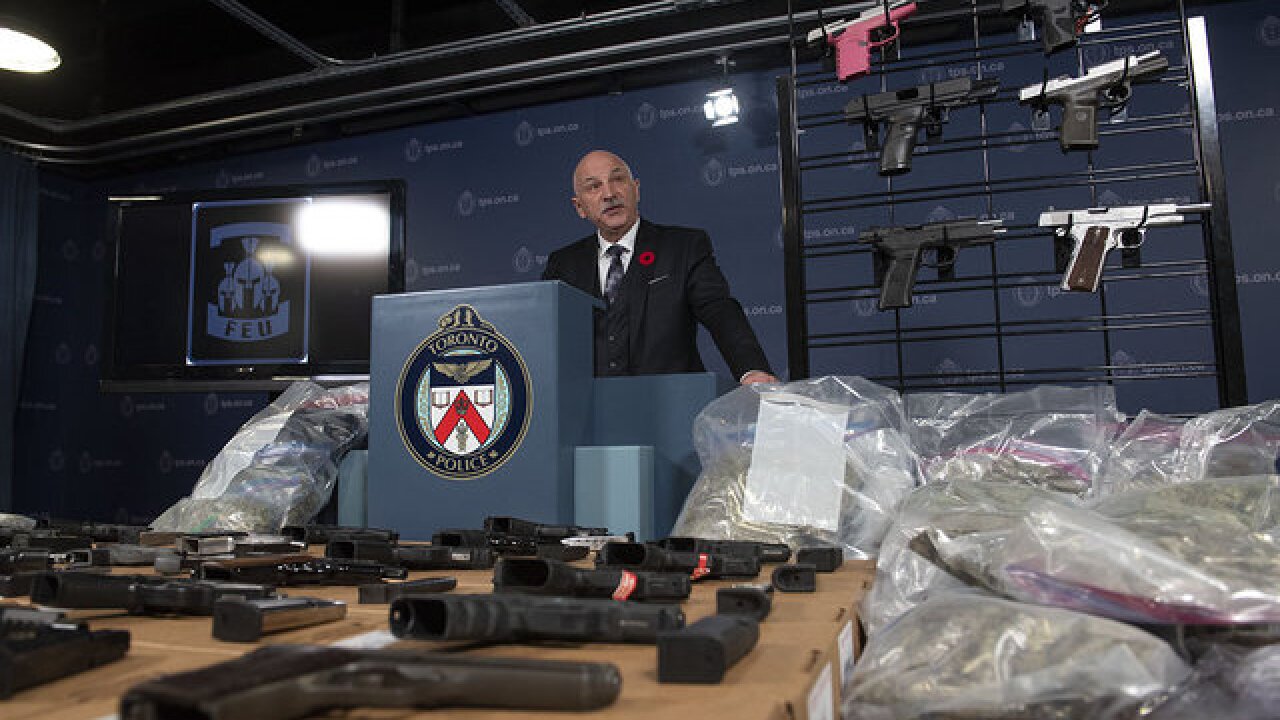 Toronto police busted a local smuggling ring that was bringing handguns from the United State into Canada for sale to local criminals and street gangs.

"They (handguns) only have one purpose … to kill and maim," Deputy Chief James Ramer said at a press conference on Wednesday.

"There's more and more demand for them," Ramer said.

Police say twenty-five individually sealed handguns were smuggled in the gas tank of a rental Nissan Rogue that was driven by a Toronto woman across the Peace Bridge into Fort Erie on the evening of October 31st.

The driver was taken into custody and held for Toronto Police.
Upon further investigation, police were able to arrest three additional people who are alleged to be participants of this illegal firearms operation. They were taken into custody on November 1st.