Lifelong fan calls out the Buffalo Bills in his obituary 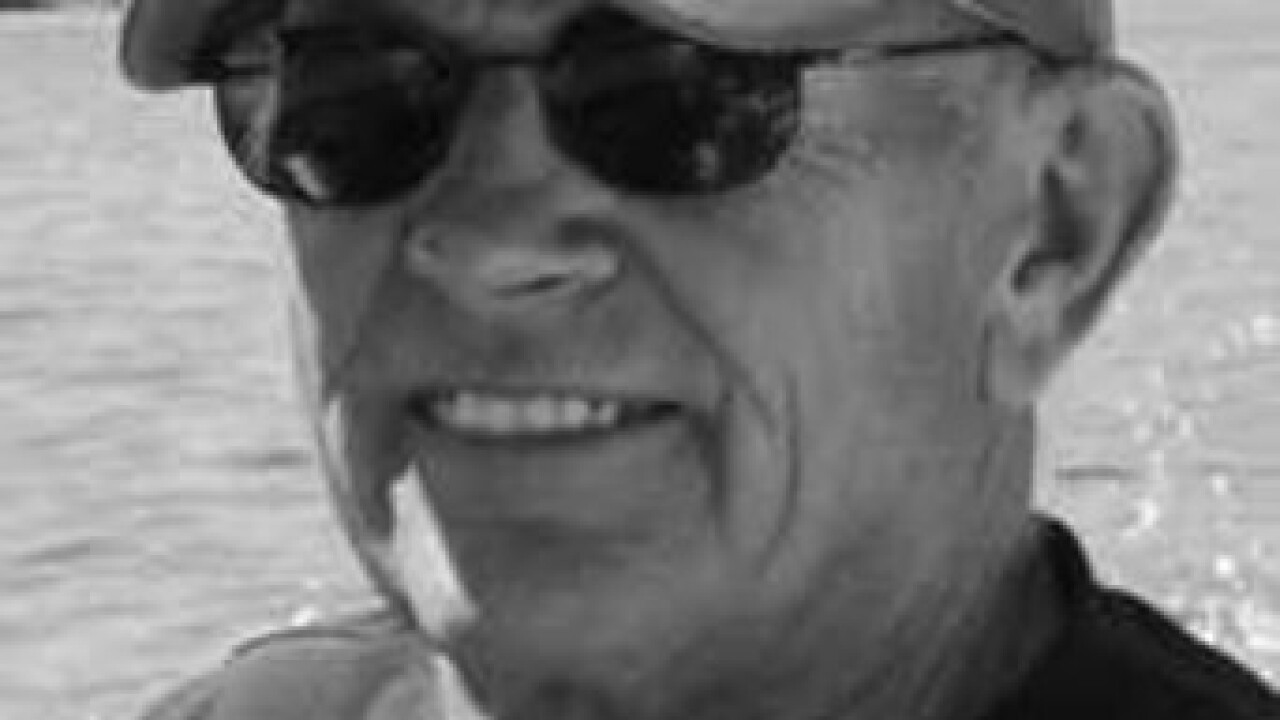 Merkel, who passed away in North Carolina at the age of 83 on Sunday, made sure a specific line was added to his obituary, according to his son Mark.

The line - "Lee has requested six Buffalo Bills players as pall bearers so they can let him down one last time."

Mark says his dad got the idea from a Cleveland Browns fan who added the line to their obituary years ago.

Merkel was a lifelong season ticket holder who used to commute from Utica to Bills home games and attended all four of the teams Super Bowl losses. Merkel will be buried in Bills t-shirt that reads "Just One Before I Die."

“A Super Bowl win never happened in his lifetime but my dad has several grandkids so he never lost hope that they will see the Bills win the big one,” Mark Merkel said.