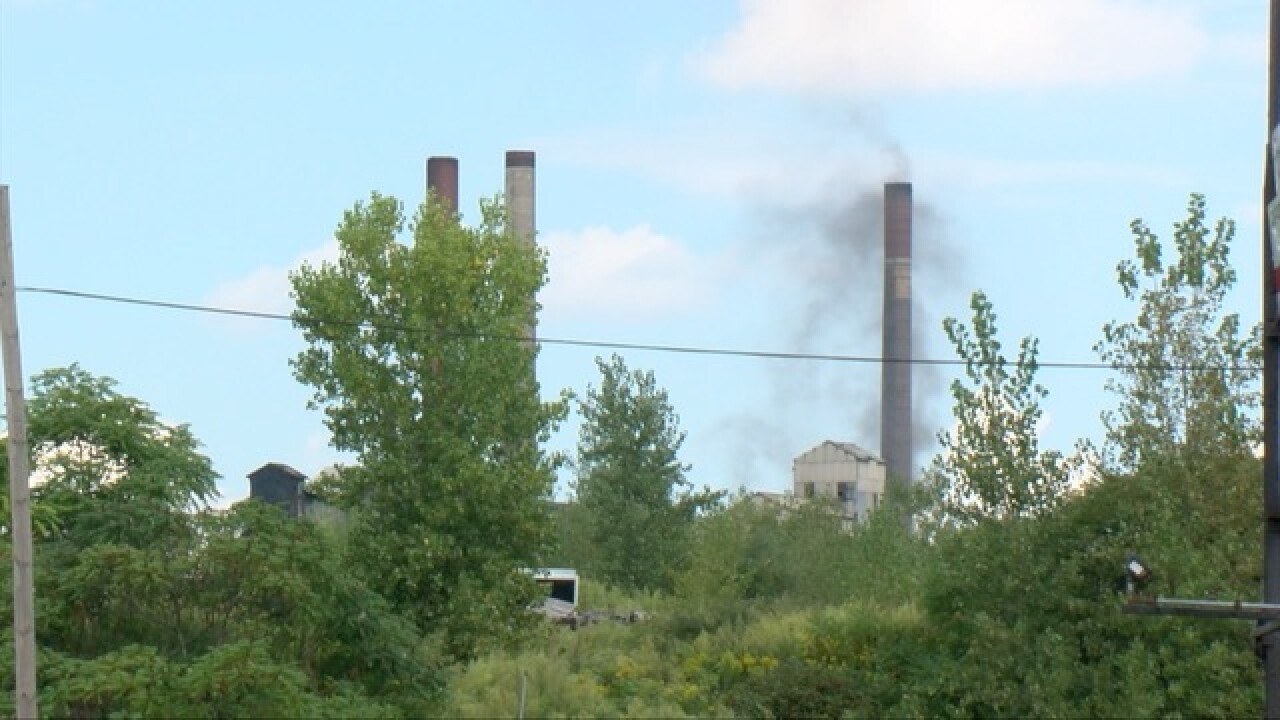 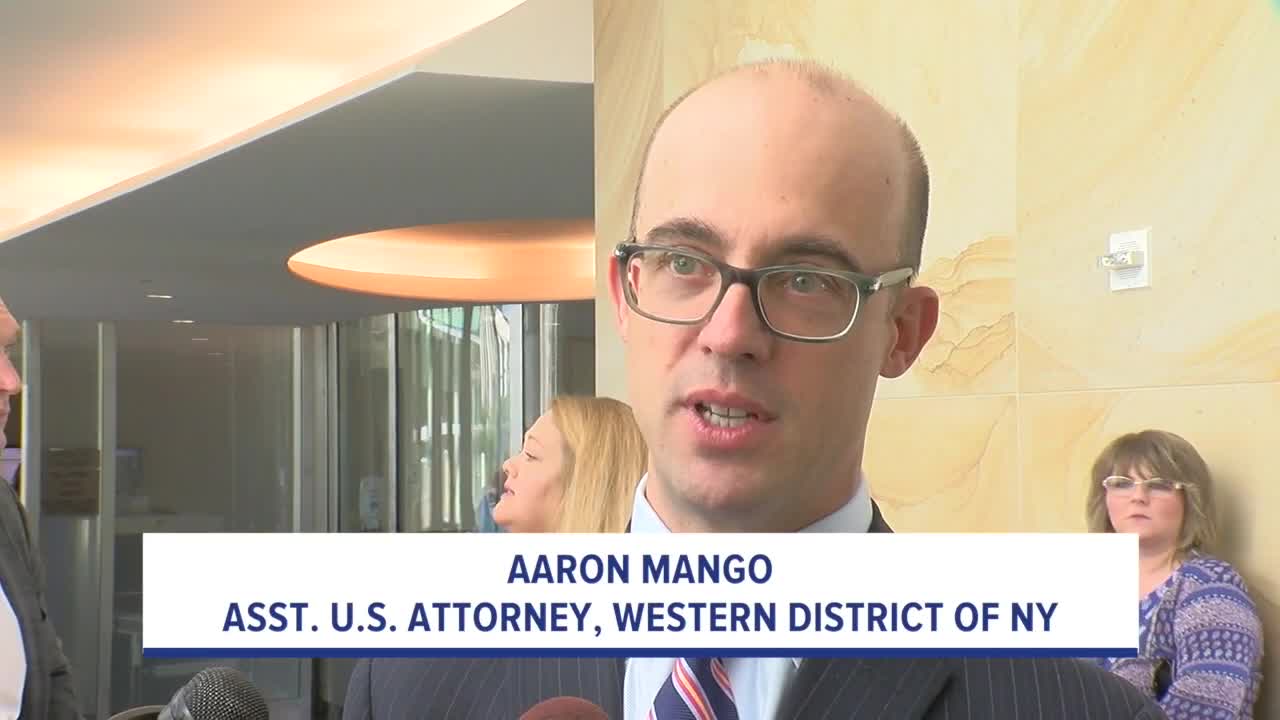 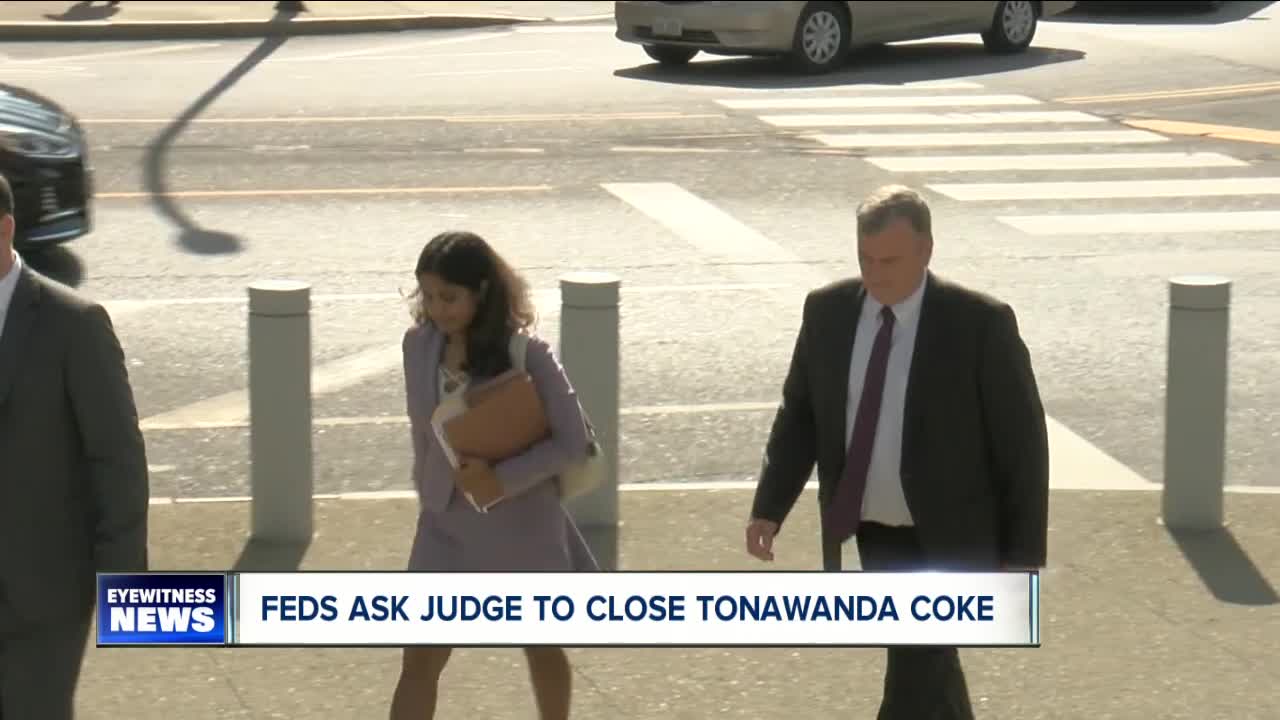 Legal problems continue to mount for the Tonawanda Coke Corporation on River Road, Tonawanda after firefighters were blocked from entering the property and the U.S. Attorneys Office asked a federal judge to shut the facility down until it complies with environmental law.

Monday night, a large fire at the plant alarmed nearby residents and resulted in fire crews rushing to the plant - only to be blocked from entering the property initially after a high-lift was used as a road block.  The incident has drawn sharp criticism from Erie County government leaders who felt a "lack of transparency" and unknown emergency plan could have put lives at risk.

Town of Tonawanda Police are now conducting an investigation to see if firefighters were illegally obstructed from doing their job.  Erie County Department of Homeland Security and Emergency Services Commissioner Dan Neaverth, Jr. said the incident could result in misdemeanor charges.

Tonawanda Coke issued the following statement on the fire:

The Company followed its Standard Operating Procedures for this circumstance. In accordance, with standard operating procedures and environmental regulations to prevent an environmental excursion a gooseneck was lit off.

The fire department, while appreciated, responded to inaccurate calls of a structure fire hampering personnel from their procedures and prevented additional management crews from gaining access to the facility to assess the situation. A Fire Chiefs SUV and Town of Tonawanda Inspector were escorted onto the property and observed Tonawanda Come personnel execute their standard operating procedures and then exited the facility as operations returned to normal.

The fire occurred barely 12 hours before Tonawanda Coke was ordered to appear in U.S. Federal Court in Buffalo on accusations that it was continuing to violate probation requirements set by Hon. Judge William Skretny after the company was found guilty of violating the Clean Air Act and the Resource Conservation and Recovery Act in 2013.

Assistant U.S. Attorney Aaron Mango asked Judge Skretny to immediately order the shut down of Tonawanda Coke because it was dragging its feet on making corrections and continued to discharge poisonous levels of toxic gases that nearby residents are being forced to breath.

Judge Skretny said he was very concerned about the fire and the alleged violations, and ordered attorneys for the both sides to submit written arguments as to why the plant should, or should not be, shut-down.  The judge also ordered Tonawanda Coke to suggest immediate alterations to its operation that could help reduce the emissions.

An attorney for Tonawanda Coke told the court that the company is still investigating the Monday night fire and was taking steps to deal with harmful emissions.  Those steps included making repairs to the facility, hiring more operators and working with a consultant to come up with a master plan.

All parties have to return to court on Monday September 10th.

In July 2018, the NYS Department of Environmental Conservation issued a "Cease and Desist Notice of Violation" after the DEC found Tonawanda Coke was discharging poisonous gases in excess of what it was permitted.  The notice said Tonawanda Coke showed a "blatant disregard for the environment and the health and welfare of the surrounding community."