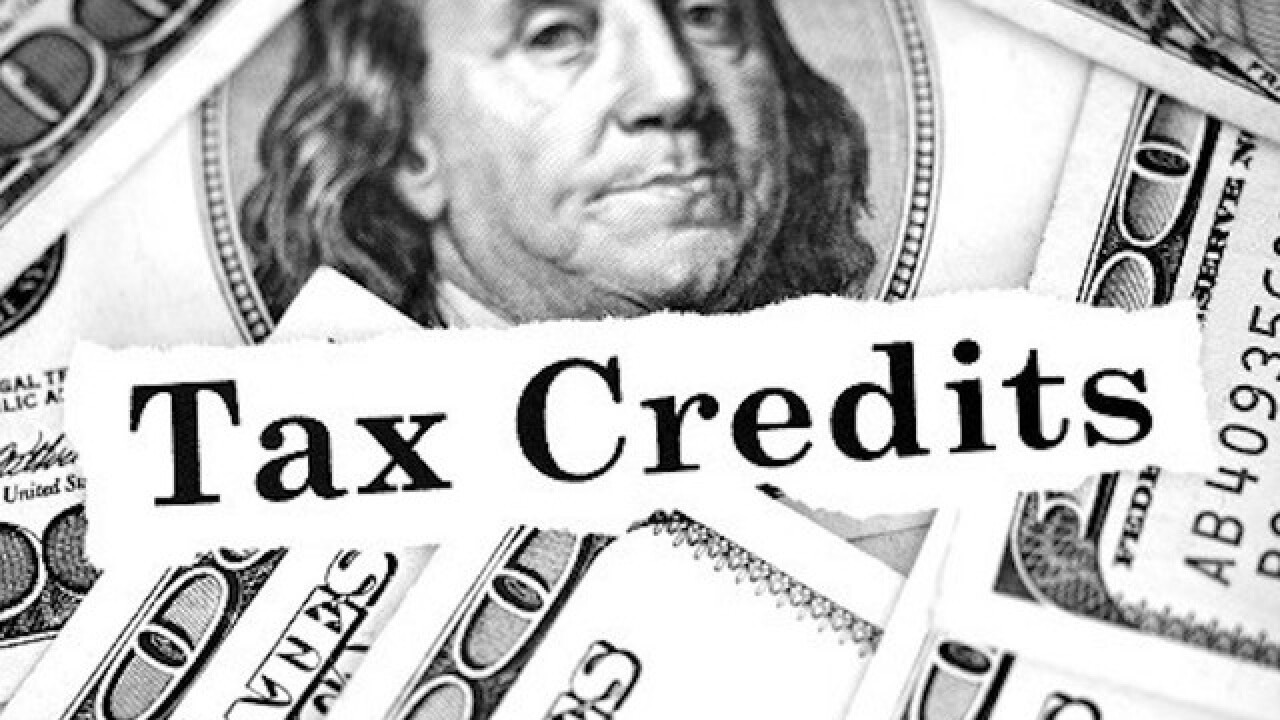 Local leaders say if no action is taken, the tax credit will sunset next year and the uncertainty could deter developers from exploring new projects.

New York has been a national leader for the use of the federal historic credits, with more than $3.5 billion invested in historic project from FFY15-17.

Legislators, developers and advocates are urging action to allow the state historic tax credit to continue to be an effective economic development tool.

The leaders urged the Governor's 30-day budget amendments to include: