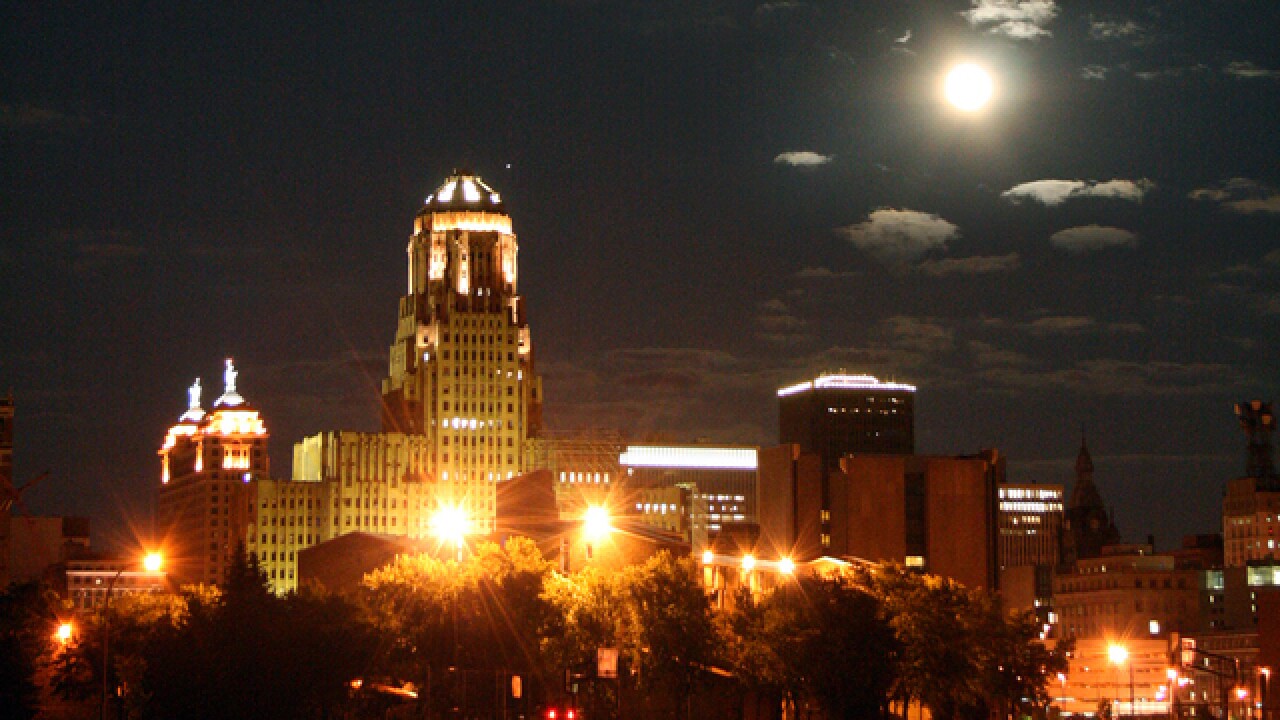 Democratic Reps. Louise Slaughter of Rochester and Brian Higgins of Buffalo say cutting the travel time between the two cities would allow people to commute to the growing technology jobs increasingly available in western New York. They point to the SolarCity project in Buffalo and AIM Photonics in Rochester as examples of the region's changing economy.