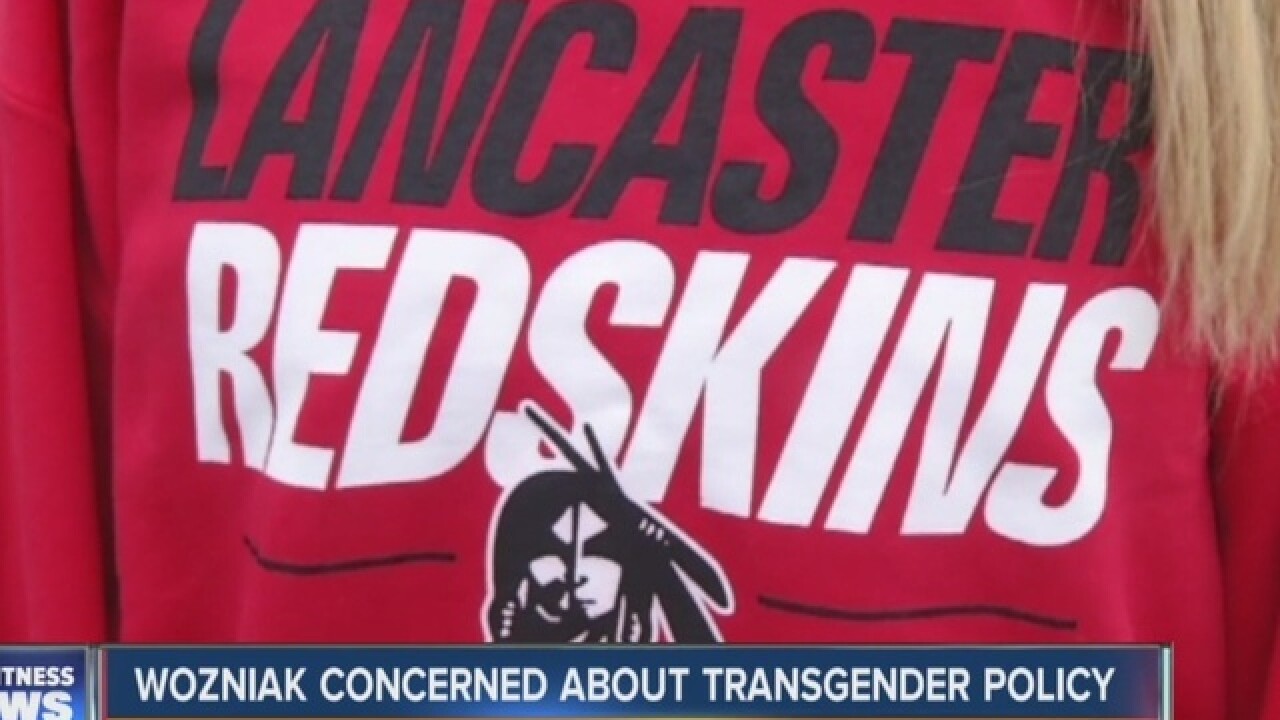 A lawmaker says she is concerned about a policy in the Lancaster School District that would allow transgender students to use the restrooms and locker rooms that align with their gender identity.

Angela Wozniak is a Republican representing Cheektowaga, but she is also an alumni of Lancaster. She says she's concerned because this policy "does not appear to include provisions to protect students who are uncomfortable with sharing facilities with those of the opposite sex."

Wozniak said the policy also does not mention anything about sexual preference, only gender identity.

However, the policy does say that any student, not just a student who is transgender, requesting increased privacy or other accommodations “will be provided with a safe and adequate alternative.”

The policy is similar to one being considered by schools across New York State after education officials issued guidance to districts in July saying federal authorities have determined that barring a student from restrooms that match his gender identity is prohibited under Title IX law.

The Alliance Defending Freedom, a Christian advocacy group, recently criticized a decision by LeRoy High School to allow a female student who identifies as a male from using the boy’s restroom and locker room, saying it violates other students' privacy.