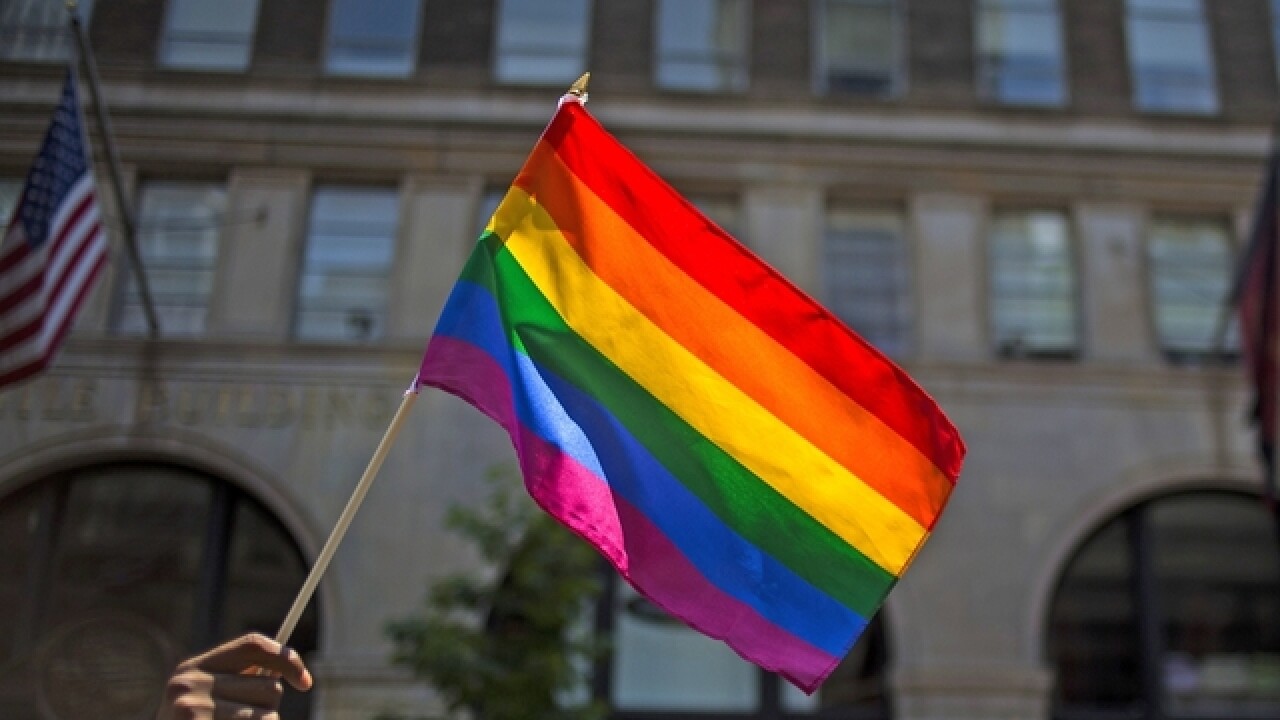 A new local law was introduced Monday to ban the controversial practice of conversion therapy in Erie County.

Conversion therapy is a practice that tries to reform someone who was born LGBTQ+ into a heterosexual by using psychiatric therapy. This method has not been scientifically proven and has been rejected by credible medical and mental health organizations.

Erie County Legislator Patrick Burke introduced "Prevention of Emotional Neglect and Childhood Endangerment," which will be debated in December and into the New Year.

"The overwhelming evidence says that inflicting this phony therapy on children and adolescents isn't just medically ineffective, but it is detrimental to a child's wellbeing," said Burke. "It is time to call this practice what it is, abuse. Kids are exceptionally effectible, and the last thing an LGBTQ+ child needs is to be told that the way they were born is wrong and must be changed."

Damian Mordecai, Director of  the Pride Center of Western New York says although you may not hear of people undergoing this sort of therapy, doesn't mean it isn't around.

"In a society where so many people tell you that there is something wrong with you often times people go willingly," Mordecai tells 7 Eyewitness News.

Governor Cuomo issued an executive order in February 2016 to ban insurance reimbursements for those providing conversion therapy throughout the state.