Lake levels could cause more problems with waves 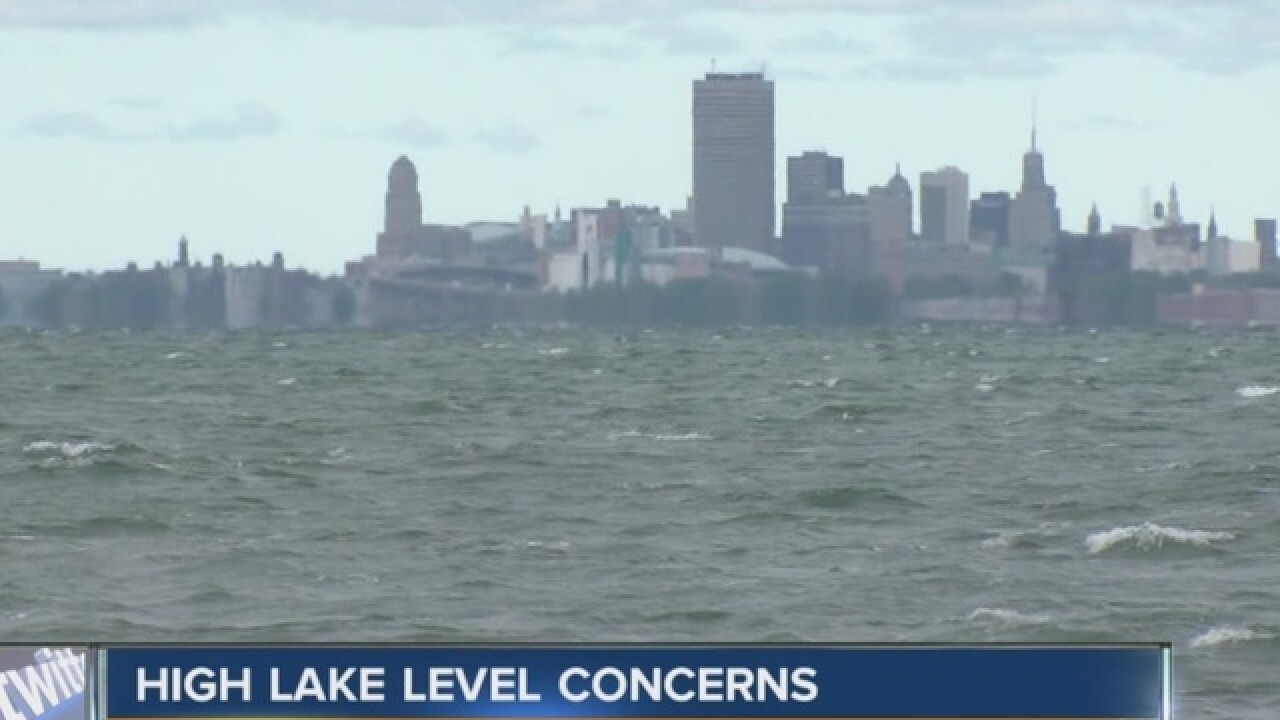 It is now the time of year where we could see strong wind storms blow across Lake Erie. While the National Weather Service is not predicting anything unusual for October, at this point, high water levels in Lake Erie could make those storms more destructive.

Thanks to an extremely rainy June, Lake Erie is still 13-inches over its long-term average, and 7-inches over what is was last year, according to the US Army Corps of Engineers in Detroit, which monitors Great Lake levels.

The Army Corps of Engineers is predicting the deeper water will cause waves to break closer to shoreline properties - a concern for people in waterfront areas like Hoover Beach in Hamburg.

While Lake Erie levels are continuing to go down, it is expected that they will remain above average and above last year's levels until 2016.

After September's summer-like temperatures, many boaters still have their boats in the water.

However, officials at the Small Boat Harbor are encouraging people to get boats out as soon as possible because no one knows when a high-wind event may cause problems for area docks with a high-water surge.