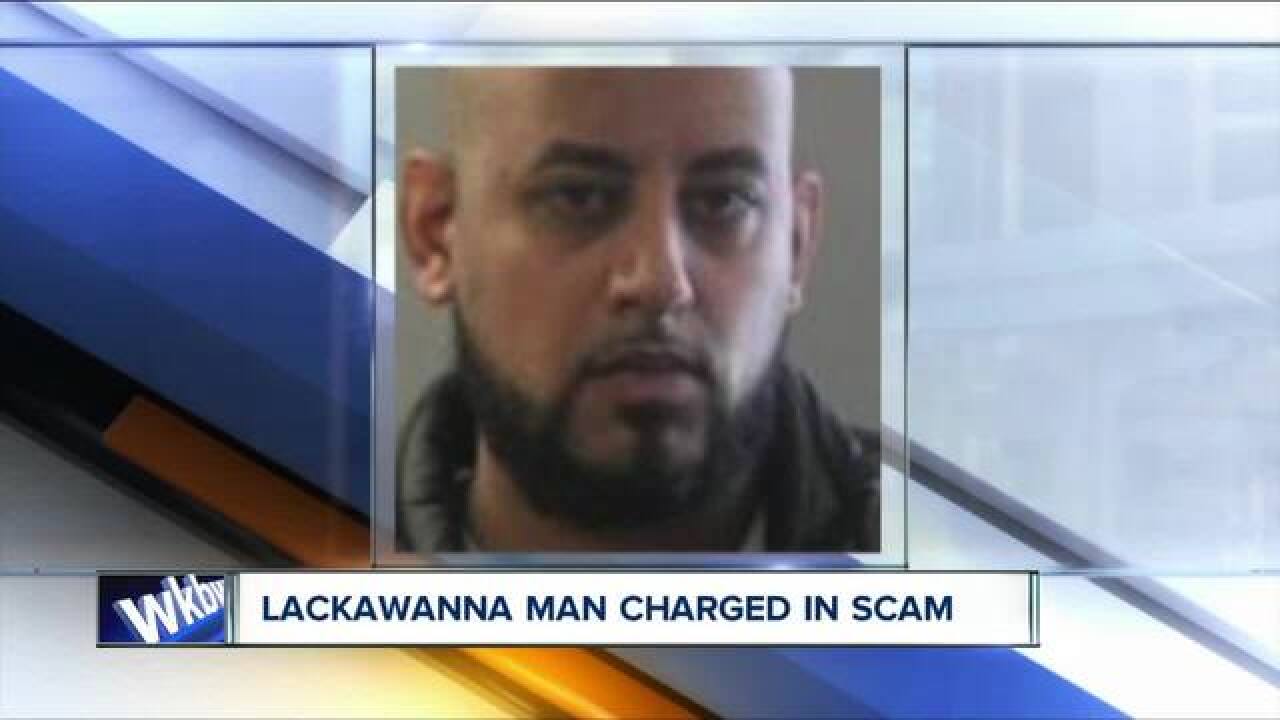 Hamburg police have arrested a man from Lackawanna, accusing him of running a cell phone and credit card scheme.

Police say they arrested Bena Albaneh after he lured people into buying cell phones and opening retail store credit card accounts with them.

They say Albaneh told the victims he'd take over the accounts.

Albaneh was arrested back in November in connection to the same kind of scheme.

Police believe there could be more victims.  If you believe you have fallen victim to this type of scam, call Hamburg police.