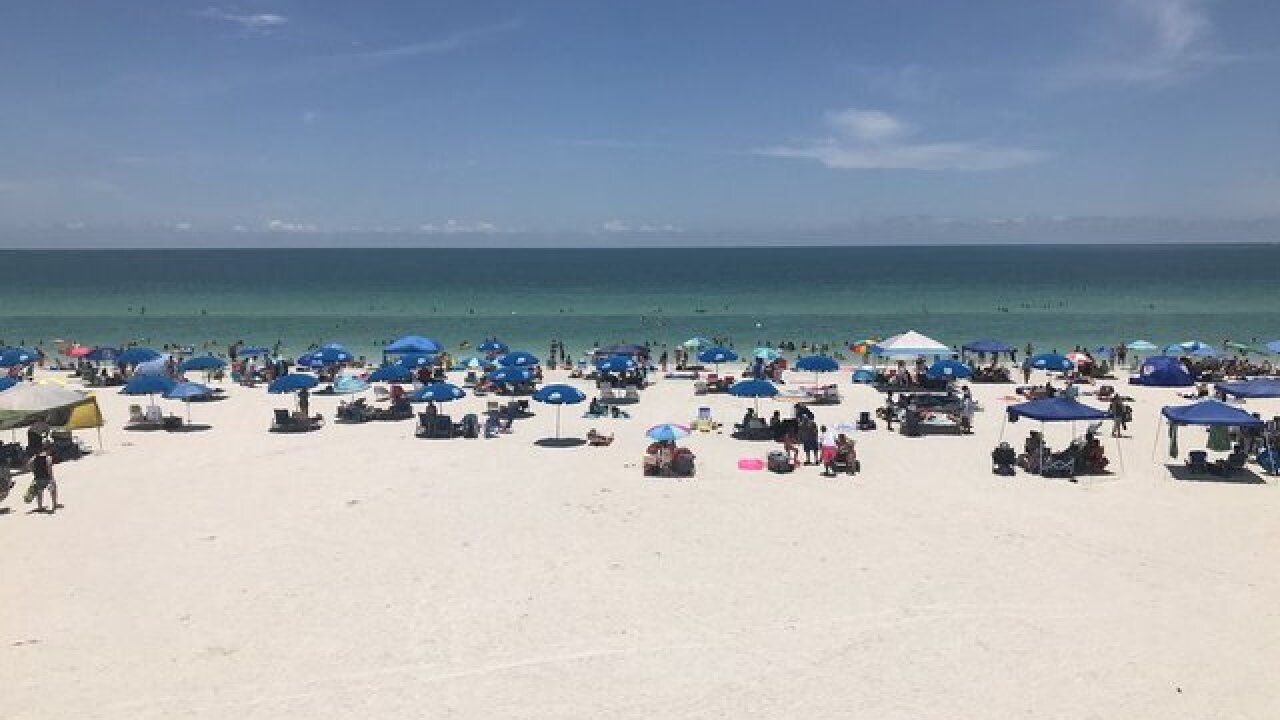 Hamburg Police have identified the kite surfer that was killed in the waters of Lake Erie Wednesday.

61-year-old Jeffrey Biehler, of Hamburg, was recovered from the waters near Hamburg Beach and pronounced dead at the scene.

Rescuers were called to Hamburg Beach, Wednesday afternoon, for reports of a kite surfer in distress.

When crews were able to reach Biehler, about 45 minutes later, it was tragically too late.

At this point it's unclear whether he suffered a medical emergency prior to his death, or if the issue was related specifically to kite surfing.

The Town of Hamburg Police Department has confirmed the kite surfer who was recovered from the waters near Hamburg Beach on Wednesday August 15, 2018 was 61 year old Jeffrey Biehler of Hamburg. Mr. Biehler was pronounced dead at the scene.

Biehler was the owner of Biehler's Village Square Liquor in Hamburg.