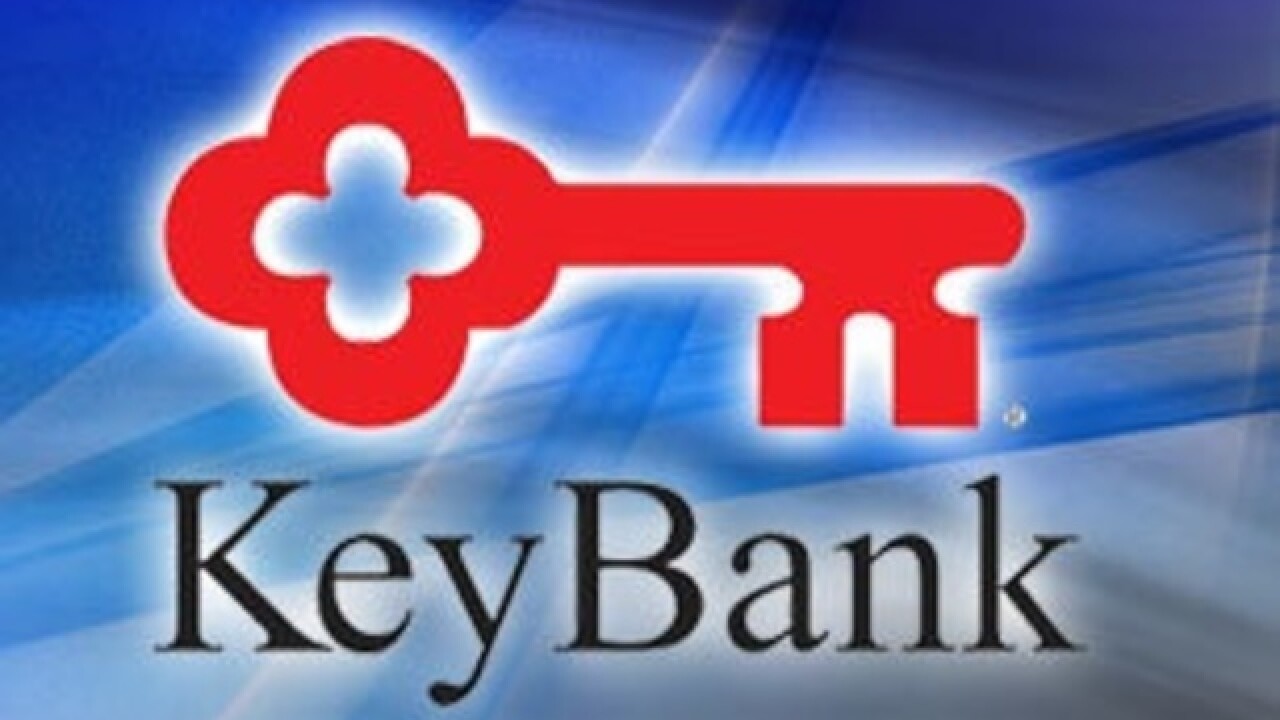 A top KeyBank executive says the company is aware of people being concerned about a proposed merger with First Niagara, but the bank will strive to do what is right for all concerned.

Shareholders of both banks will vote on the $3.5 billion deal next week and federal regulators are expected to make a decision by the third quarter of this year.

Bruce McCain, chief investment strategist for KeyBank was in Buffalo Thursday to give a talk about the global economy, economic dangers and options that investors should consider for the future.

A number of government leaders have voiced their opposition to the KeyBank takeover, mainly because of the loss of jobs that is expected. KeyBank says it could save $400 million a year in operational costs with the merger. As of right now no one is saying how many jobs might be lost or how many existing branches might have to close or be sold due to duplication and meeting federal regulations.

Keith Radford sat down with McCain on Thursday.