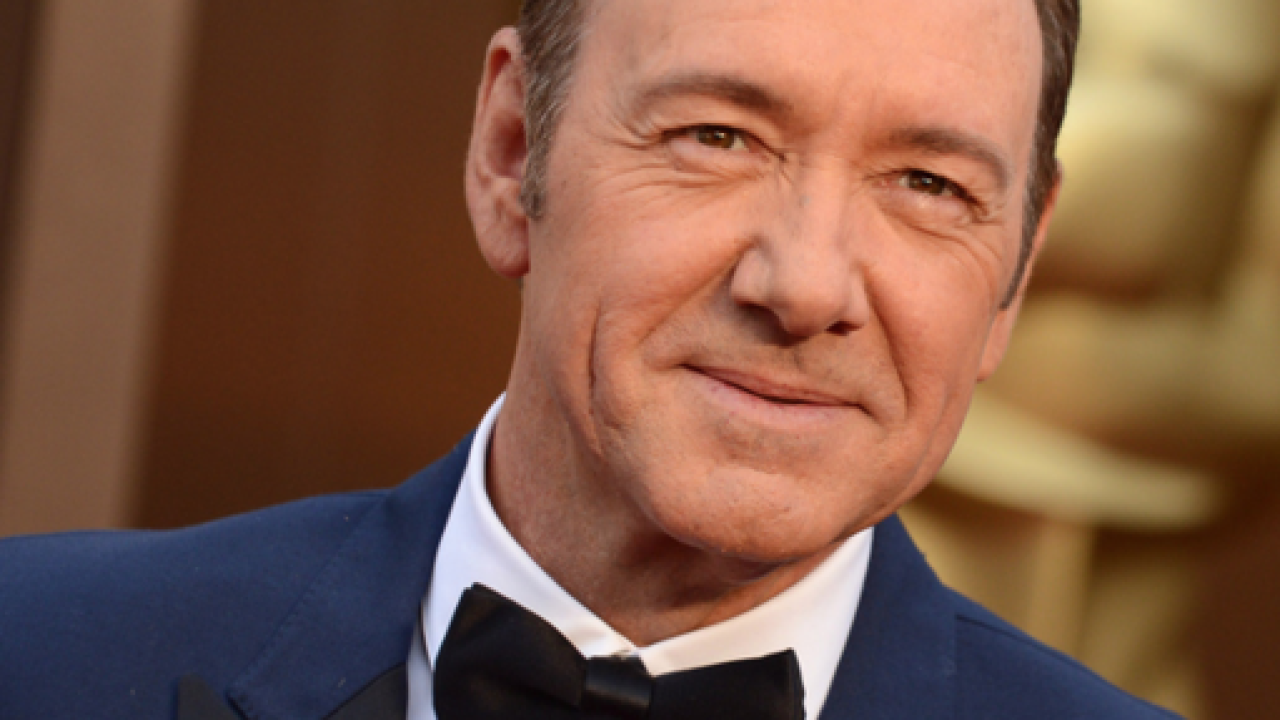 Some know him as Francis Underwood, to others, he's Lester Burnham, and to some, the illusive Keyser Soze.  Whichever role resonates most with you, there's no denying actor Kevin Spacey is a true talent.

The Academy Award winner took the stage Wednesday evening at the University at Buffalo as part of its Distinguished Speakers Series.

Spacey was selected as the UB Graduate and Undergraduate Student Choice speaker.

Spacey won Academy Awards for his performances in "American Beauty" and "The Unusual Suspects." He also served as artistic director of London's famed Old Vic Theatre Company for more than ten years.

You can catch him on the Netflix original series, "House of Cards." He's also starring in the new film Elvis & Nixon, where he plays the former President.