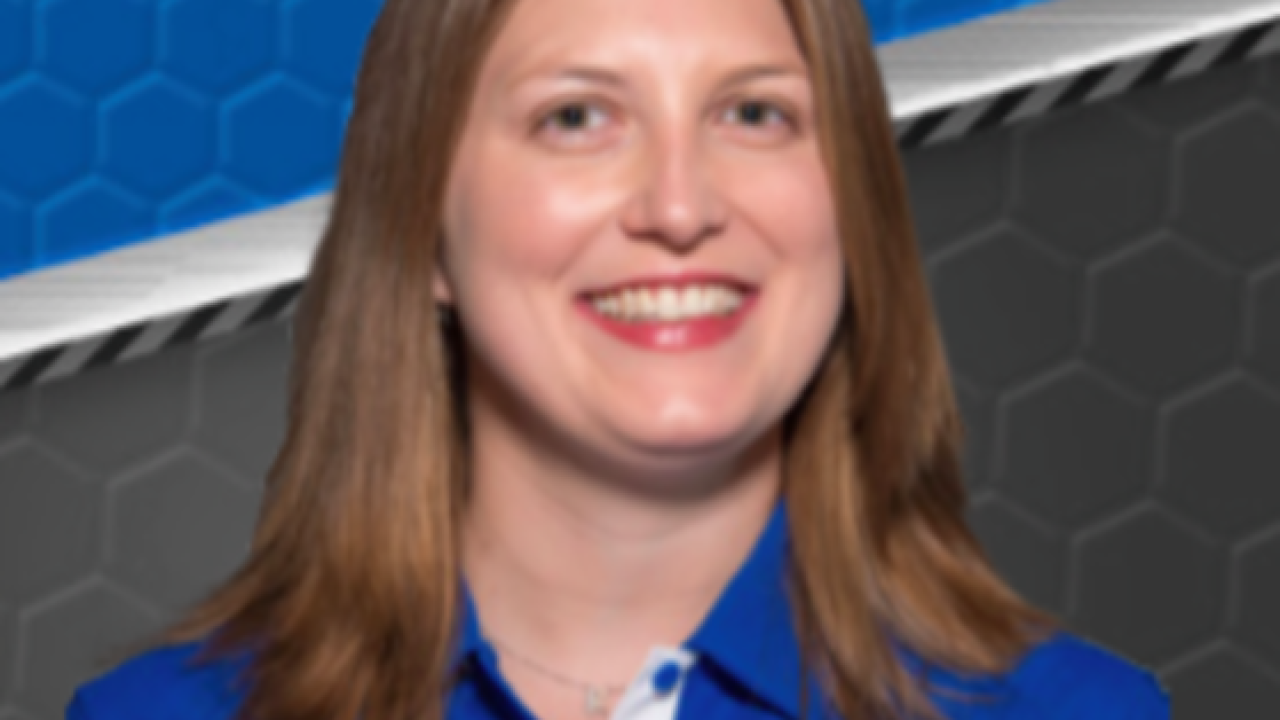 Earlier this year, Buffalo Bills made history by hiring the first first full-time woman's head coach in the NFL. To nobody's surprise, the move garnered plenty of praise across the league.

Kathryn Smith is described as a hard worker who, “She certainly deserves this promotion based on her knowledge and strong commitment, just to name a couple of her outstanding qualities, and I just know she’s going to do a great job serving in the role of Quality Control-Special Teams,” Rex Ryan said at a press conference earlier this year.

Jen Welter made history early in the 2015 by becoming the female head coach in the NFL. Welter worked with the Arizona Cardinals linebackers and training camp staff.

From the sideline to the field, Sarah Thomas became the first full-time NFL referee before the beginning of the 2015 NFL season.

According to the San Antonio Express, multiple men's college basketball teams have expressed interest in Hammon as a head coach.

National Women's Hockey League was established as of recently. Buffalo have their own team in the Beauts.

The hiring of Kathryn Smith isn't the first move the Bills have made that made history. Back in 1986, Buffalo hired the first female scout.