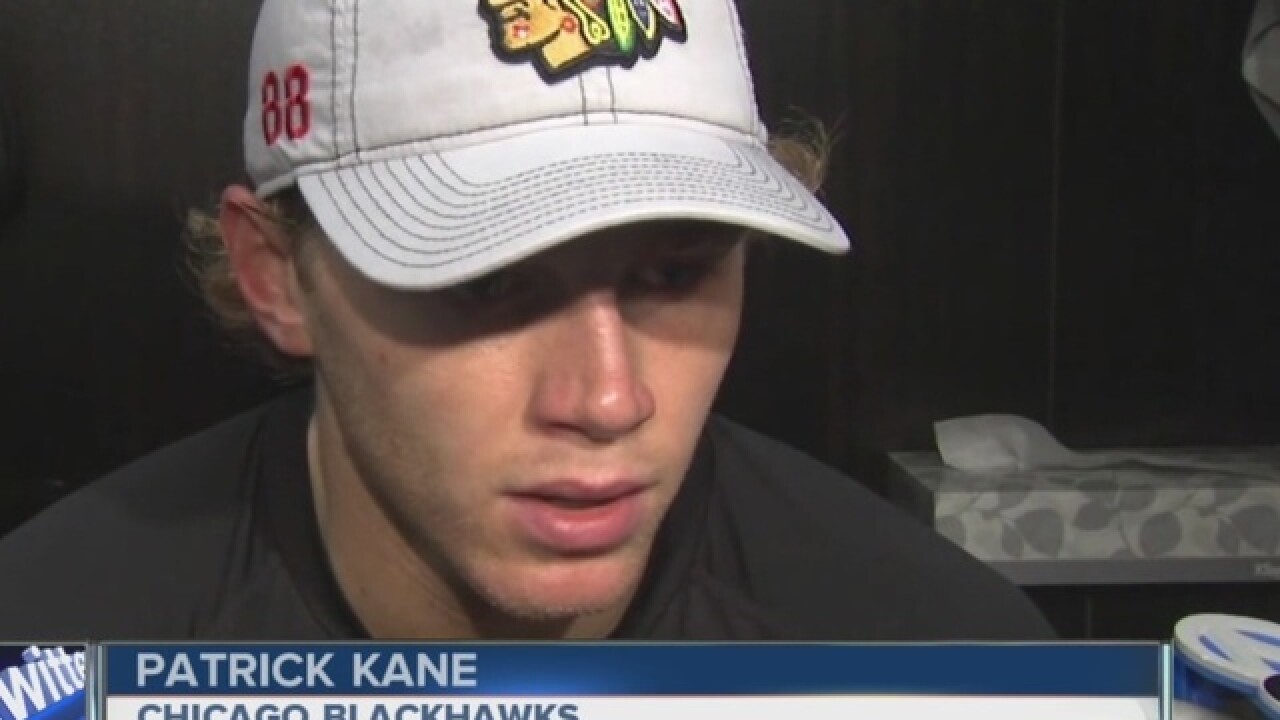 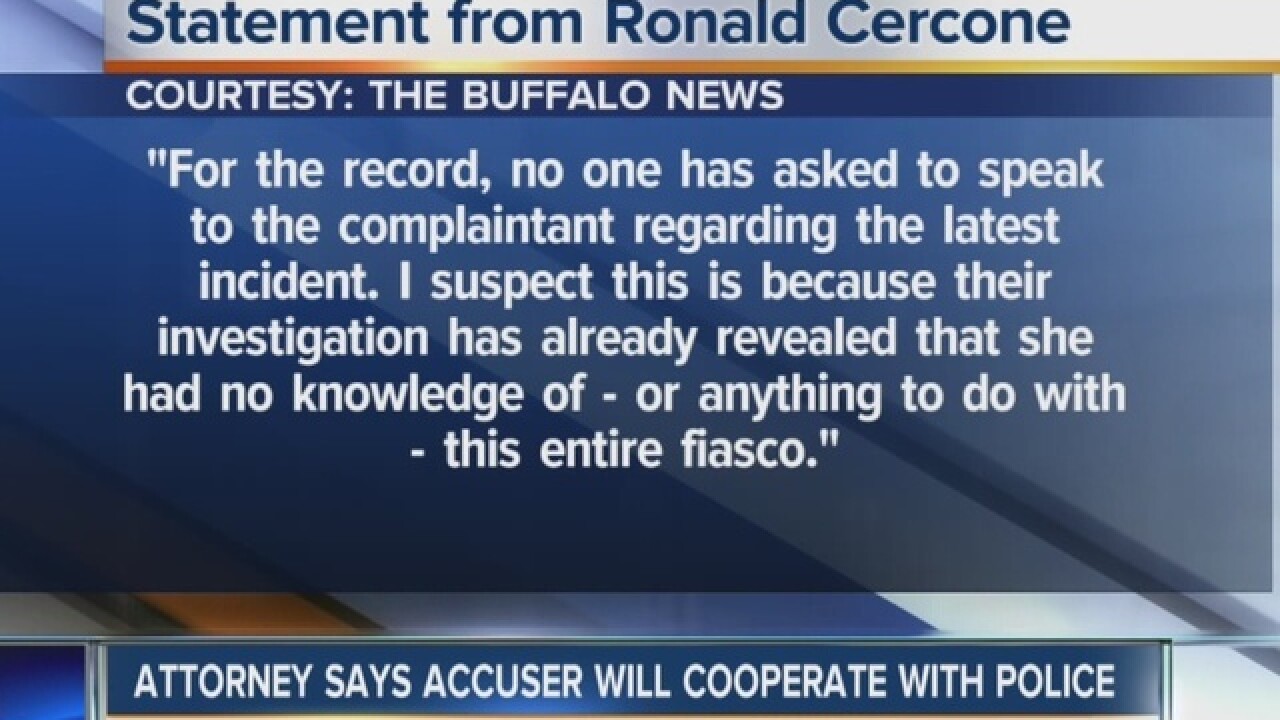 Following Friday's press conference with the Erie County District Attorney, the attorney for Patrick Kane's accuser is speaking out.

Roland Cercone is representing the woman who's accusing the hockey star of rape. He wrote a letter published in the Buffalo News reiterating his client is willing to cooperate with police throughout the investigation.

In Cercone's statement he said, "For the record, no one has asked to speak to the complainant regarding the latest incident. I suspect this is because their investigation has already revealed that she had no knowledge of - or anything to do with - this entire fiasco."

District Attorney Frank Sedita made it clear during Friday's press conference the bag incident was a hoax carried out by the accuser's mother.

Sedita concluded that no evidence was tampered with.

This investigation has received national recognition and amidst it all Kane told our Chicago sister station he's trying to keep his head clear for the season.

"If I start worrying about other things its only going to mess with my head and mess with what I'm trying to do here," said Kane. "Obviously I'm trying to get my game back and get everything back at some point and that's where my focus is at right now."

Kane's rape allegations came in August but he hasn't been charged. The investigation is ongoing.