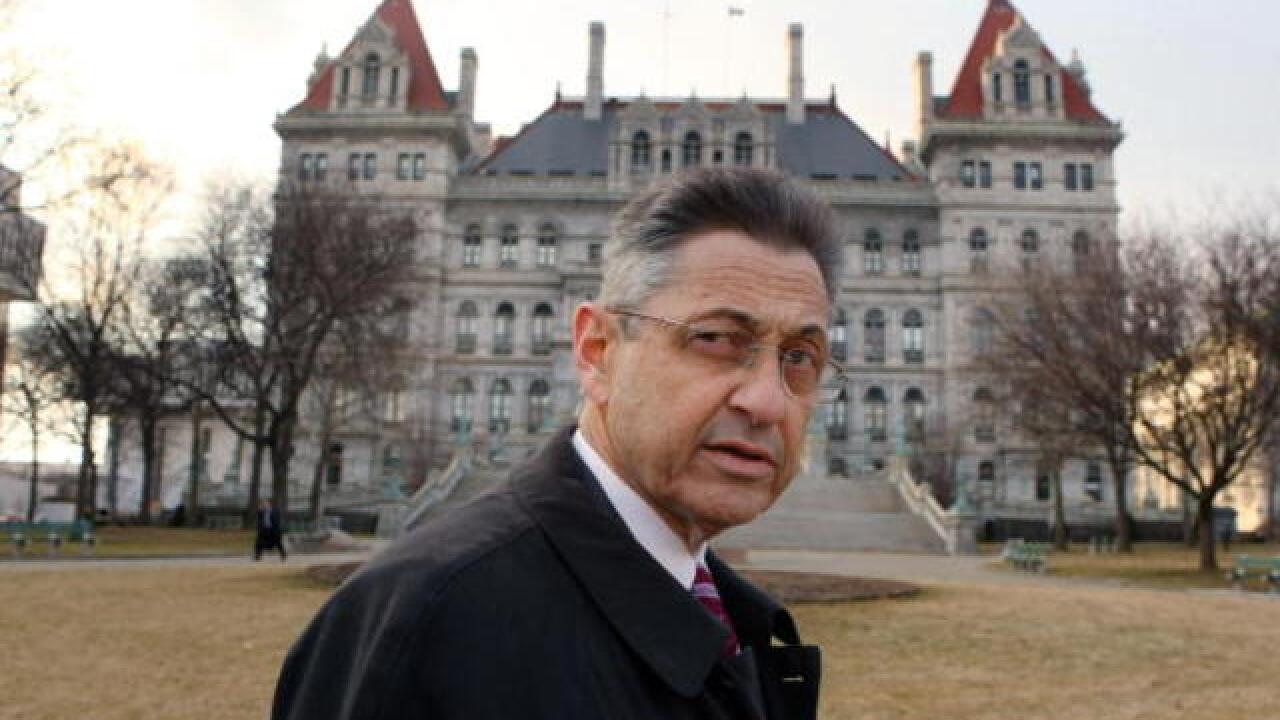 Caproni says Silver can remain free on appeal because it is a "close question" whether legal instructions the jury received before returning its verdict last year were erroneous. She says it is up to the jury to decide whether the potentially erroneous legal instructions were harmless errors.

Defense lawyers say they are grateful for the ruling.