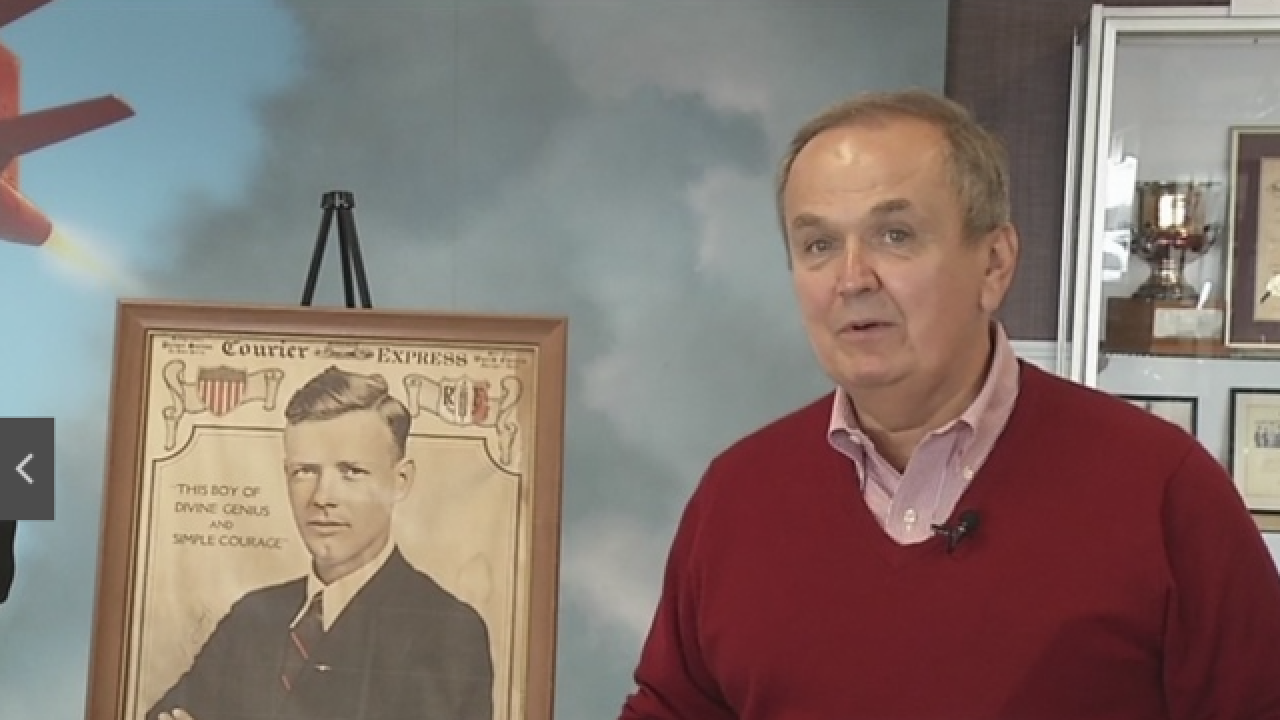 Court documents show Maziarz sought to have them dismissed "on the grounds that the prosecutor engaged in selective enforcement." The judge wrote that Maziarz "failed to meet his heavy burden of proof."

Attorney General Eric Schneiderman's office offered the following comment after the ruling was handed down: "We look forward to proving our felony corruption charges against Mr. Maziarz in court next month."

In March, Maziarz pleaded not guilty to five counts of election law violations. He also faces one and one-third to four years on each count if convicted.