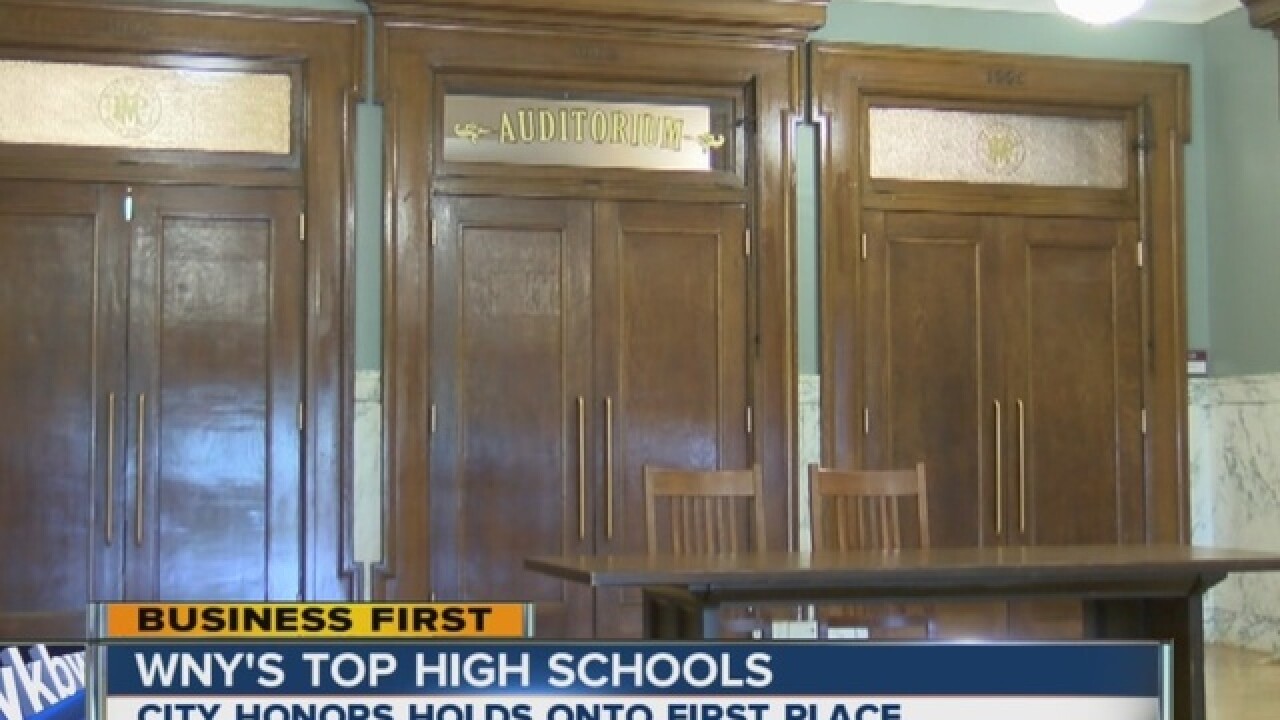 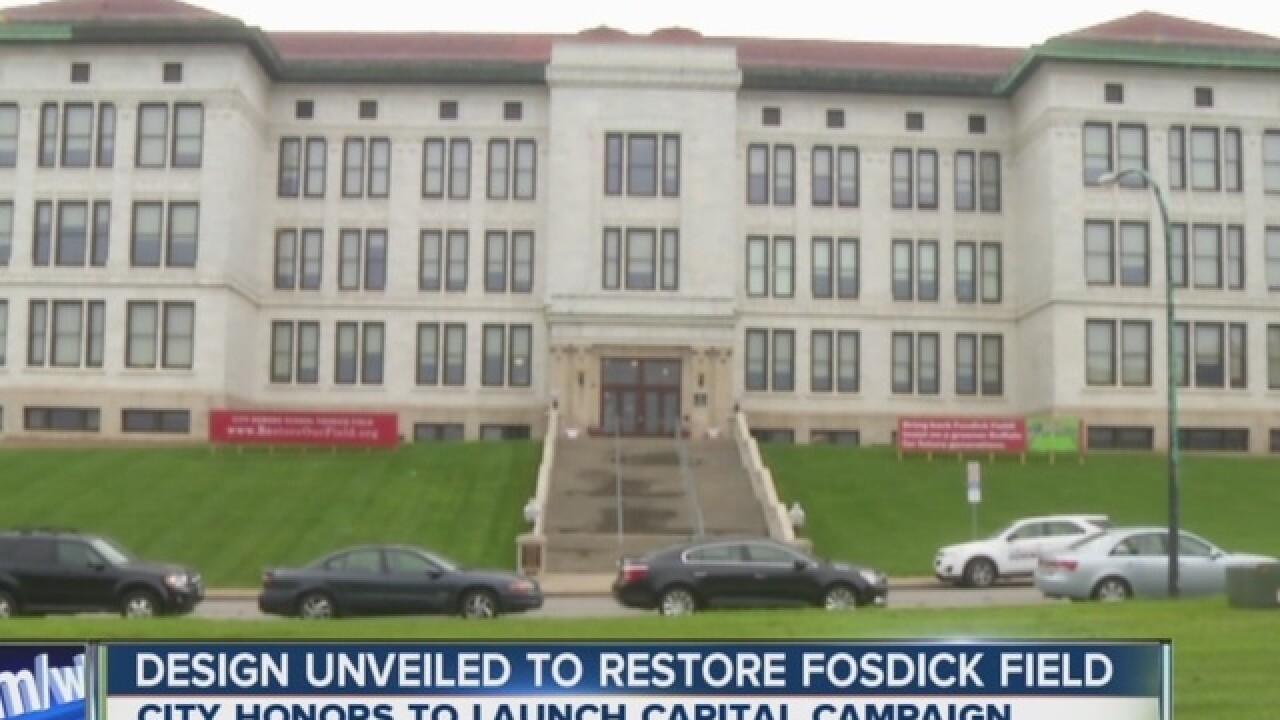 A judge has issued a temporary restraining order blocking the transfer of teachers from City Honors School in Buffalo.

A hearing to decide whether an injunction should be put in place until an arbitrator is brought in to hear the Buffalo Teachers Federation's grievance against the district will be held before Justice O'Donnell Thursday morning.

The district was set to cut the positions February 27 if no agreement could be made with the teachers union.

The dispute centers around teachers at the school performing "non-teaching duties," such as monitoring lunch periods or study halls. A long-standing agreement exempts teachers at City Honors from performing these duties, whereas the duties are commonplace for teachers at all other city schools.

In 2010, the district stopped hiring aides to handle "non-teaching duties" at City Honors and started to shift those responsibilities to the teachers. The union filed a grievance that this decision violated an agreement between the parties. In 2016, an arbitrator sided with the BTF and that decision was upheld in State Supreme Court.

The district has since relieved City Honors teachers of these "non-teaching duties" and hired 16 aides to handle the tasks. In order to balance the school's budget, the district will need to remove 5.5 teachers from City Honors.

These are the jobs the district has decided to cut, effective February 27:

The teachers would be reabsorbed into available positions throughout the district.

The district offered to pay each teacher at the school up to $7,000 for performing these duties since 2010, so long as teachers agreed to continue performing them going forward. The union responded by agreeing to lunch and study hall duty, but want it to be a voluntary duty for teachers. The union also asked for a stipend to teachers for monitoring lunch.