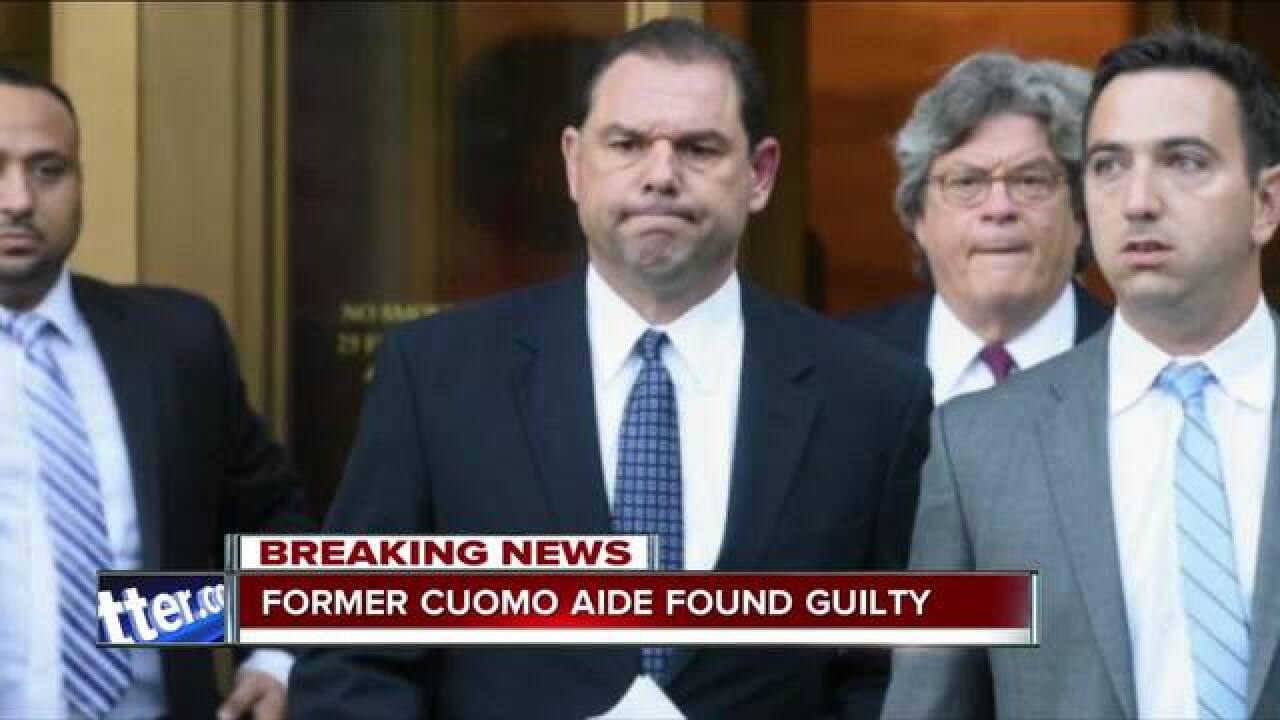 Percoco was convicted in March for accepting $300,000 from companies that wanted to work with the Cuomo Administration.

Governor Cuomo was not charged in the case and says he has no knowledge of the meddling. He issued the following statement on the verdict: "I was an Assistant District Attorney and Attorney General, and the rule of law is paramount. Joe Percoco is paying the price for violating the public trust. And it should serve as a warning to anyone who fails to uphold his or her oath as a public servant. On a personal level, the human tragedy for Joe's young children and family is a very sad consequence."