John Lennon's killer is up for parole for 10th time 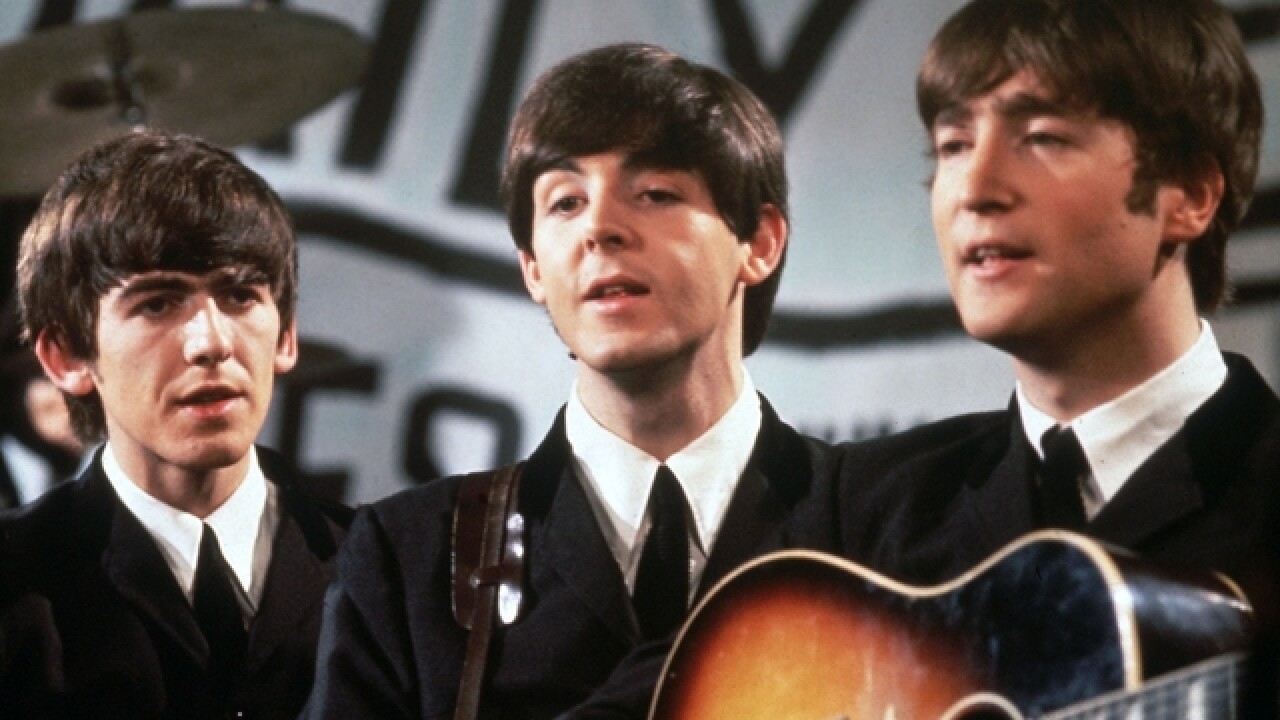 The man who killed John Lennon is up for parole again.

Mark David Chapman is scheduled to go before New York's parole board next week, in what will be his 10th attempt to win release. A decision is expected within two weeks of the parole hearing.

The now 63-year-old Chapman is serving 20-years-to-life in the Wende (WEHN'-dee) Correctional Facility in western New York. He shot and killed the former Beatle outside his Manhattan apartment on Dec. 8, 1980.

The state Board of Parole last denied parole to Chapman two years ago.

In that decision, the board noted that Chapman has since described the murder as "selfish and evil." It determined that Chapman should remain behind bars, in part because of the premeditated and "celebrity-seeking" nature of the crime.