Jim Kelly to have surgery next week 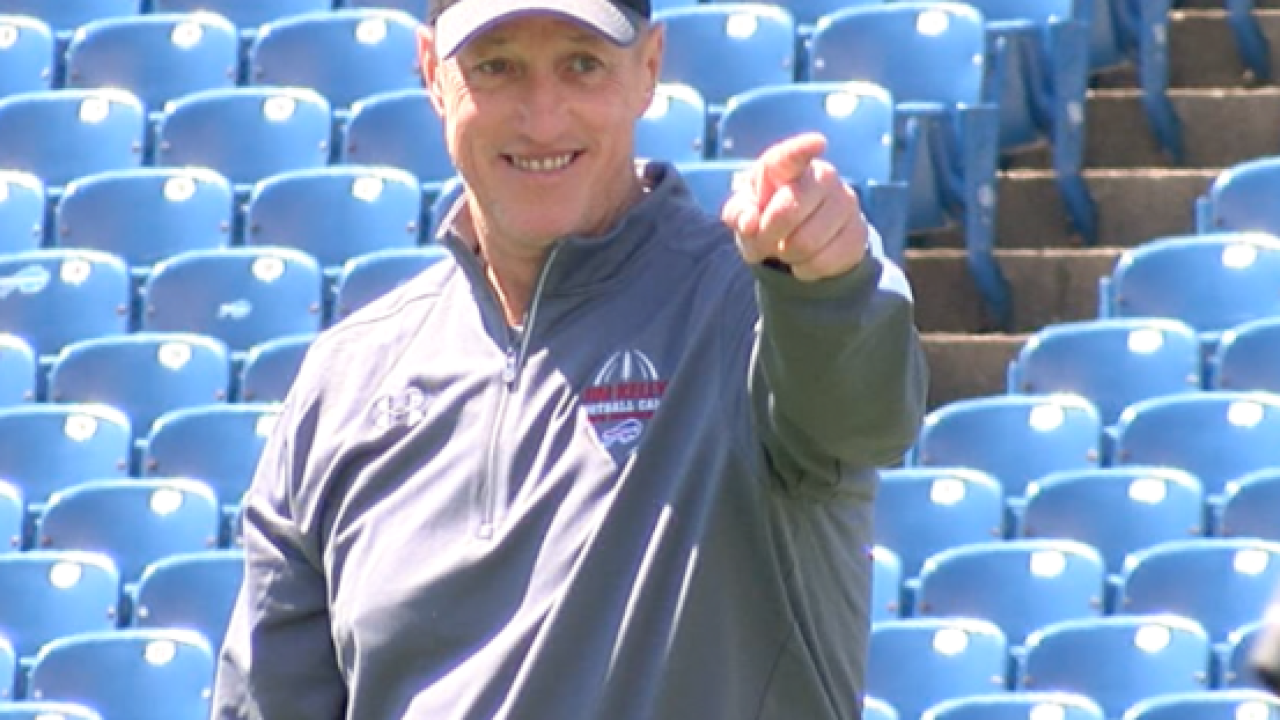 Former Buffalo Bill and Hall of Fame quarterback Jim Kelly will undergo surgery for his latest bout with cancer the last week in March.

Kelly posted a photo on instagram on Wednesday from Scottsdale, Arizona saying he's "ready to do his quiet time" there.

Kelly also indicated this will be a major surgery, but it is unclear where he will have the surgery or what it will entail.

Getting ready to do my quiet time here in the beautiful mountains of Arizona. A week from today I head in to have major surgery to remove my latest cancer and to get ready for another chapter in my journey. I know for a fact that the LORD has me covered. Gotta keep the faith. Prayers are definitely welcomed. 👍🙏 @Cancergameplan

Kelly, who is 58-years-old, announced that he is once again battling cancer earlier this month. He was diagnosed with jaw and sinus cancer in 2012 and underwent months of treatment and surgeries.  He was declared cancer-free in 2014.  He's been receiving regular screenings since then.