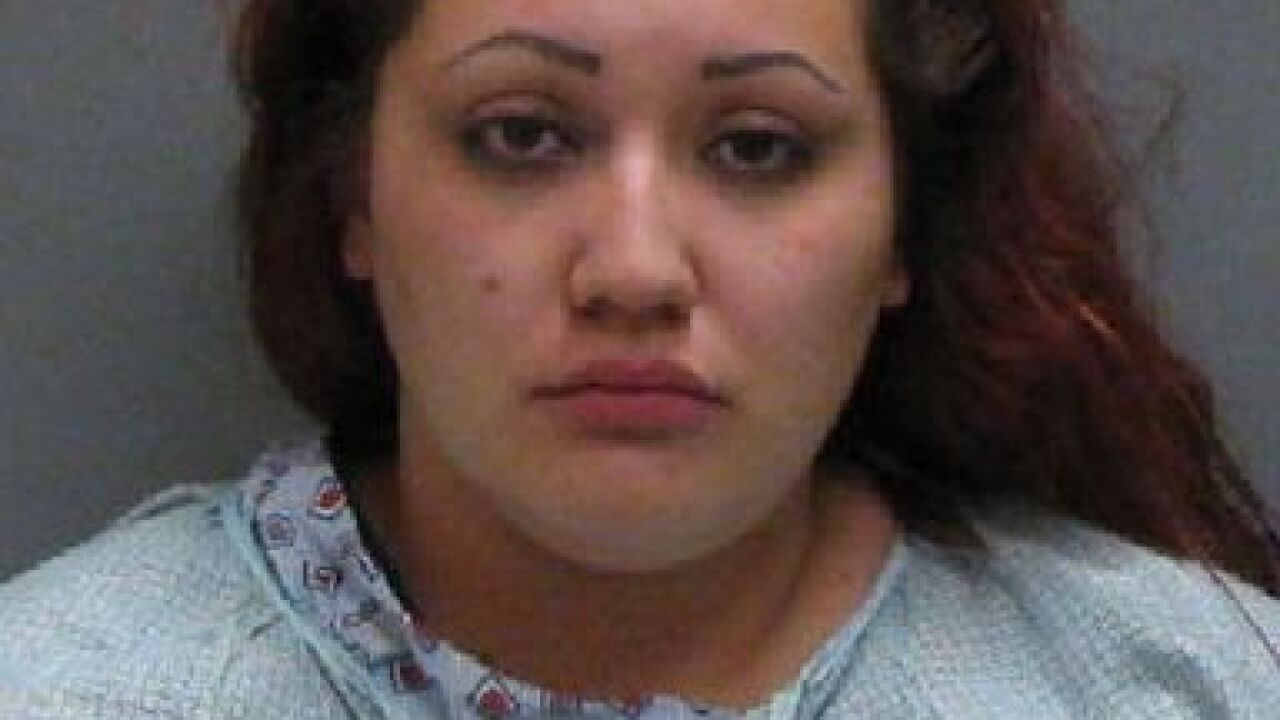 A Chautauqua County Grand Jury has handed up an indictment for the woman accused of killing her brother.

Twenty-three-year-old Barbara Redeye is charged with the murder of 36-year-old Dale Redeye.

The charges stem back to an incident on August 14th on Lakeview Avenue in Jamestown. Police were called out to a home that Sunday night and found Dale Redeye dead from an apparent stabbing.

Barbara Redeye is being held in the county jail on $1 million cash bond.