Jamestown Police say they pulled over a vehicle on Falconer Street near Winsor Street just after 3 a.m.

Police say they found two ounces of methamphetamine, nine bags of heroin, paraphernalia, cash and two pistols inside the car. 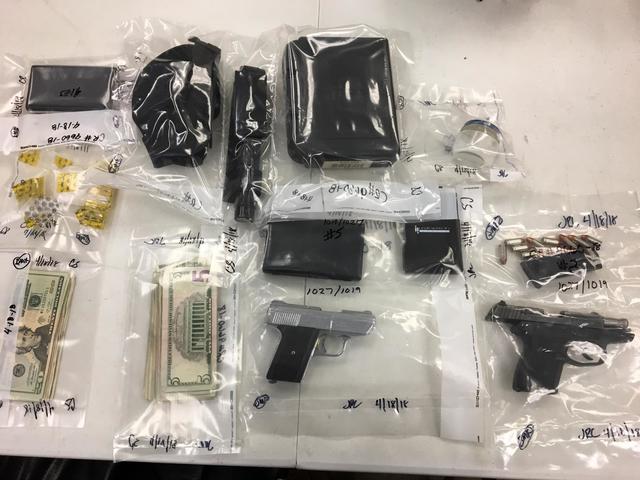 All four suspects were arraigned and are locked up in the Chautauqua County Jail.