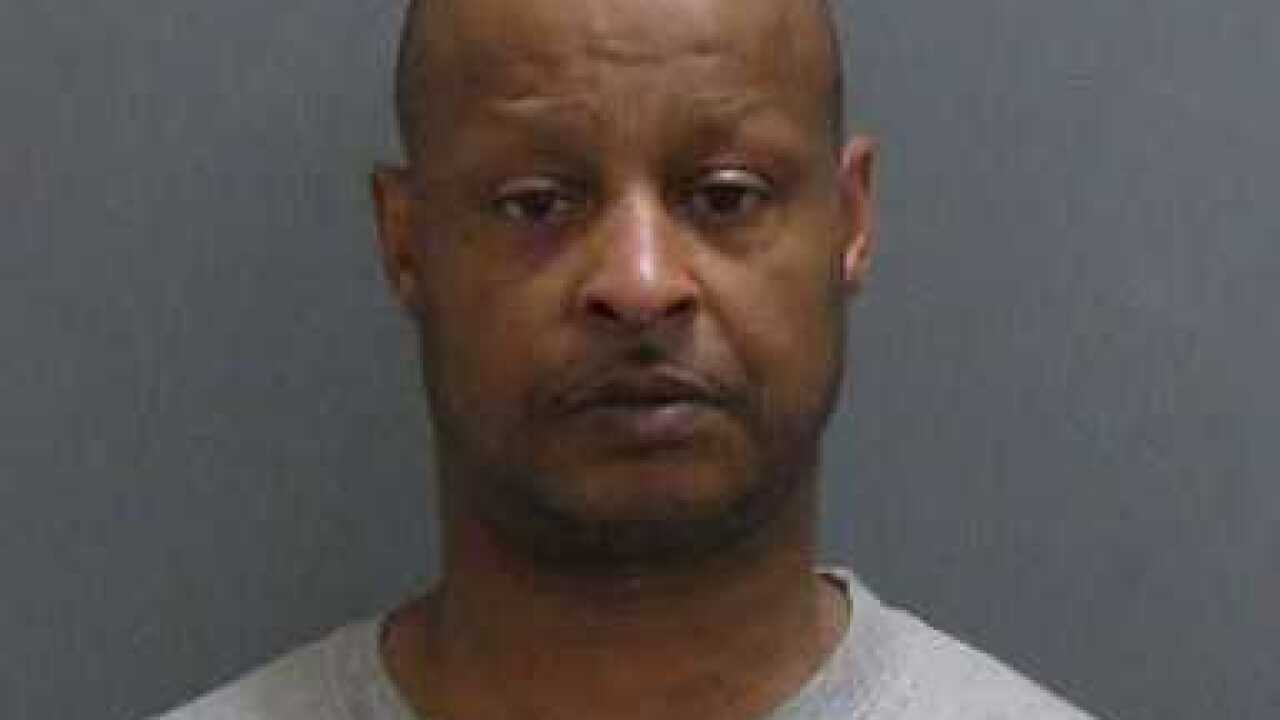 Jamestown Police have made an arrest after investigating a dog found hanging from a tree Monday evening on Hallock Street near Palmer Street.

On the evening of April 2nd, a person walking through the area saw the dog in the tree and reported it to the police.

Officials say there were able to connect the dead dog to Overton through various citizen tips after media outlets reported.

Overton is currently in the city jail awaiting arraignment.