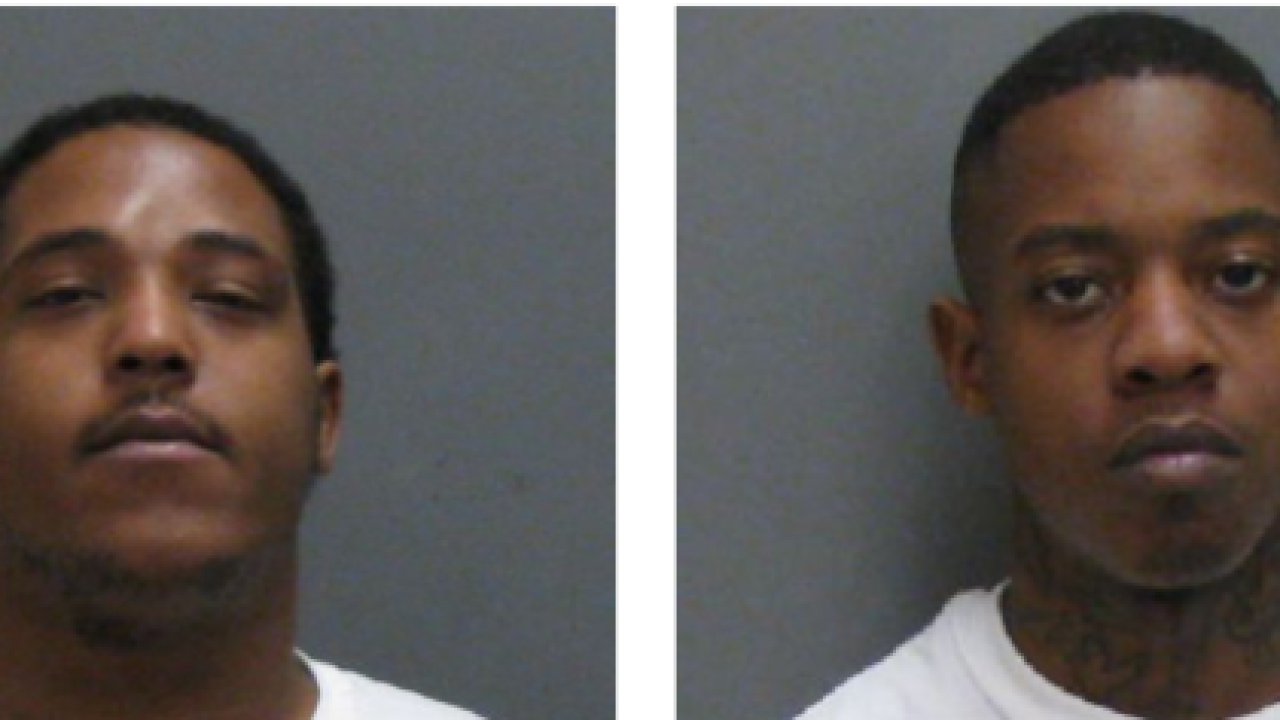 More evidence could come out, Monday, in the federal case against two Jamestown men, arrested for the sale and trafficking of drugs.

In the federal complaint, the FBI special agent investigating this case explains the duo was in possession of methamphetamine.  Further, the agent explains the two were intending to sell the drug.

Investigators say Cauley and Fields were the main suppliers of meth of a larger organization.  Confidential informants, according to the complaint, say the two would supply meth to others, who would then sell the drug to "end users."

Federal agents say a gram of methamphetamine is worth $100.  895 grams were seized, which they say translates to about $90,000.

Fields bailed out of the Chautauqua County Jail on November 16.  He was being held on $100,000 bail.  At that time, Cauley was still locked up.

Both are due in Federal Court in downtown Buffalo at 9:30 a.m. Monday.