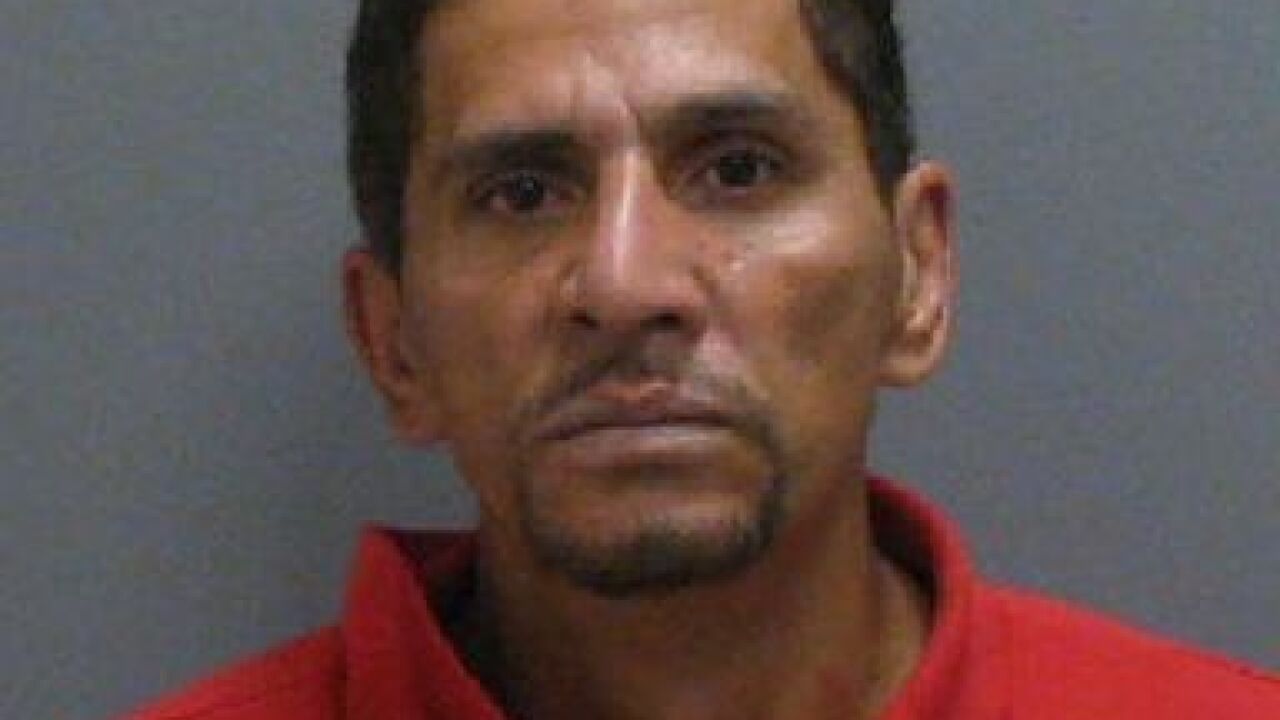 Jamestown Police announced an arrest has been made in connection with the robbery of a 7-Eleven store on E. 2nd Street.

Police say 48-year-old Reinaldo Lugo has been arrested and charged with robbery in the third degree and grand larceny after the investigation revealed that Lugo stole a car on Kipp Street and then drove to 7-Eleven and took a quantity of cash.

Lugo concealed his face while inside the store, but investigators were able to use video surveillance from outside the store to identify him.

Lugo is currently in the city jail awaiting arraignment.