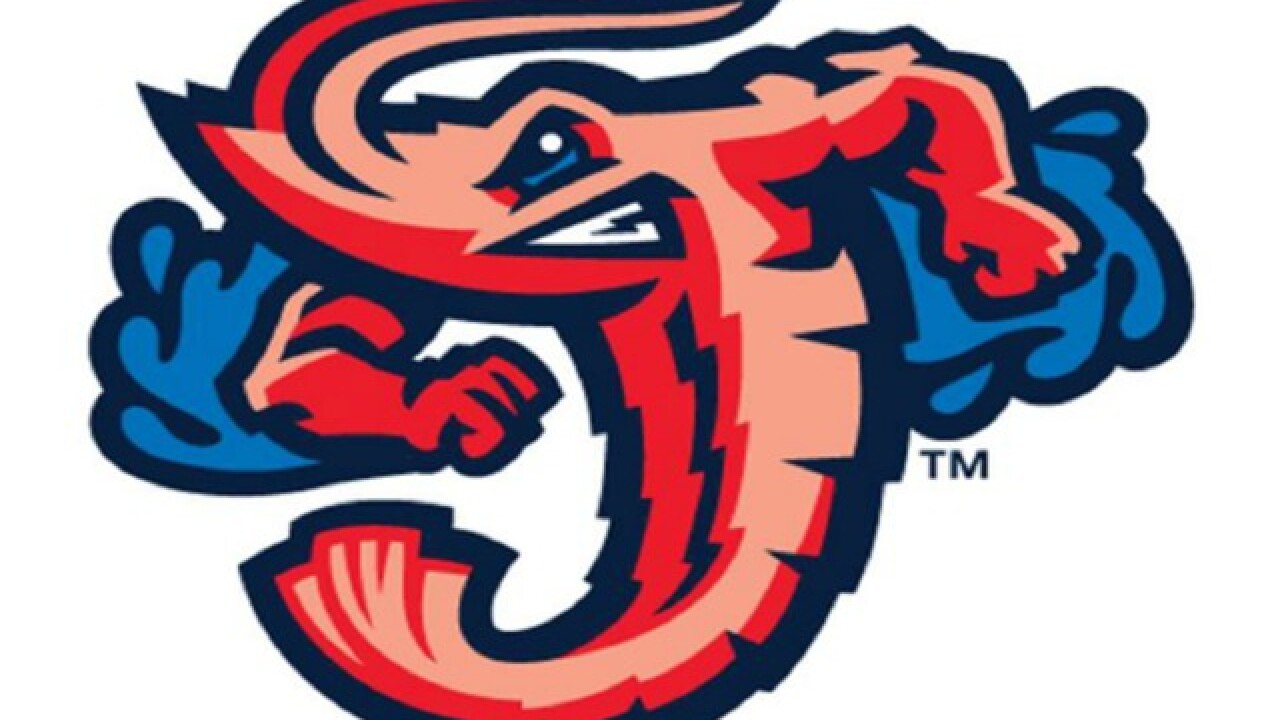 Minor-league baseball teams are known for holding interesting "appreciation" nights to help draw fans. One Florida team is using the Bills infamy in hopes of drawing fans to their ballpark.

"Activities for the night include but are not limited to: folding table grand prizes, between inning games involving folding tables, local businesses set up on folding tables and for the first time ever, an exclusive interview with a folding table that survived a Bills fan jumping on it during the Jags 10-3 victory over the Bills."

The Buffalo Bisons have several promotions scheduled this year, including Star Wars night and Seinfeld night in June, and Superhero night in August