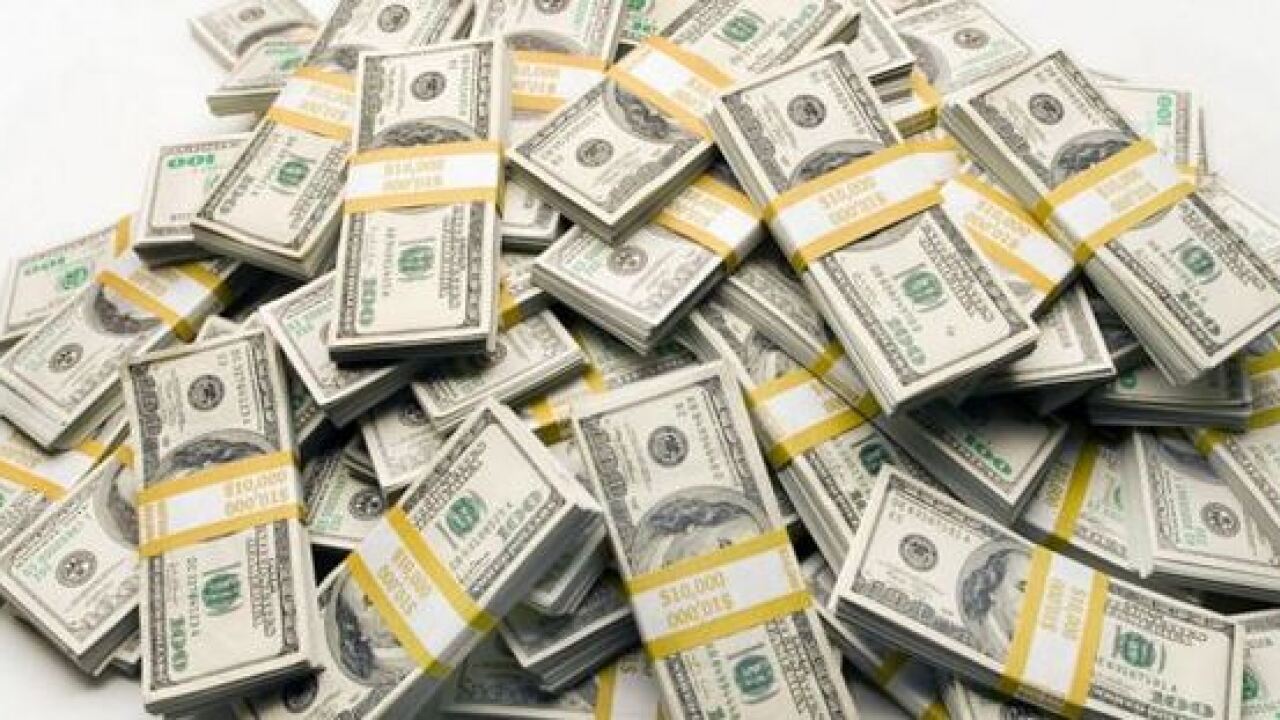 It's April 12th, which means it's Equal Pay Day.

Equal Pay Day was created to highlight the problem of women being paid less than men. Women make $0.78 for every dollar a man makes.

In 2015, Erie County Legislature passed a bill mandating venders wanting to conduct business in the county comply with the Equal Pay Act.

Women make up more than half the population in Erie County. According to Mark Poloncarz, "women are still only earning roughly three- quarters as much as their male counterparts." He goes on to add, "We must all work together and continue the fight to end wage discrimination against them."

Erie County Commission on the Status of Women (ECCSW) Chair Beth Curtis says that she has been the victim of wage discrimination. "I didn't realize it until years later.  This is why getting the word out about pay equity is so important to me. There are women out there who don't even know this is happening to them."

Recently, the women's national soccer team threatened to boycott the Olympics in Brazil because of a significant gap in pay versus what the less decorated national men's soccer team receives.

Even Hollywood actresses such as Jennifer Lawrence have taken a stance on equal pay after learning that her male co-stars earned more than her.