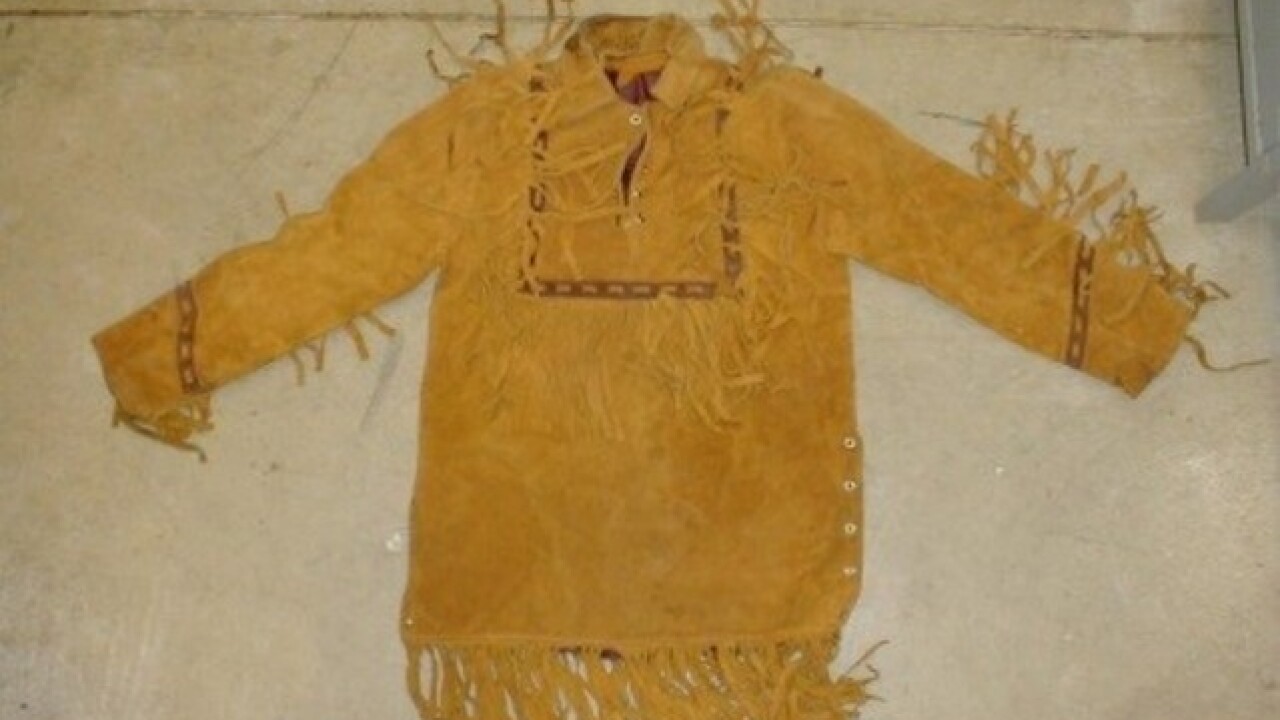 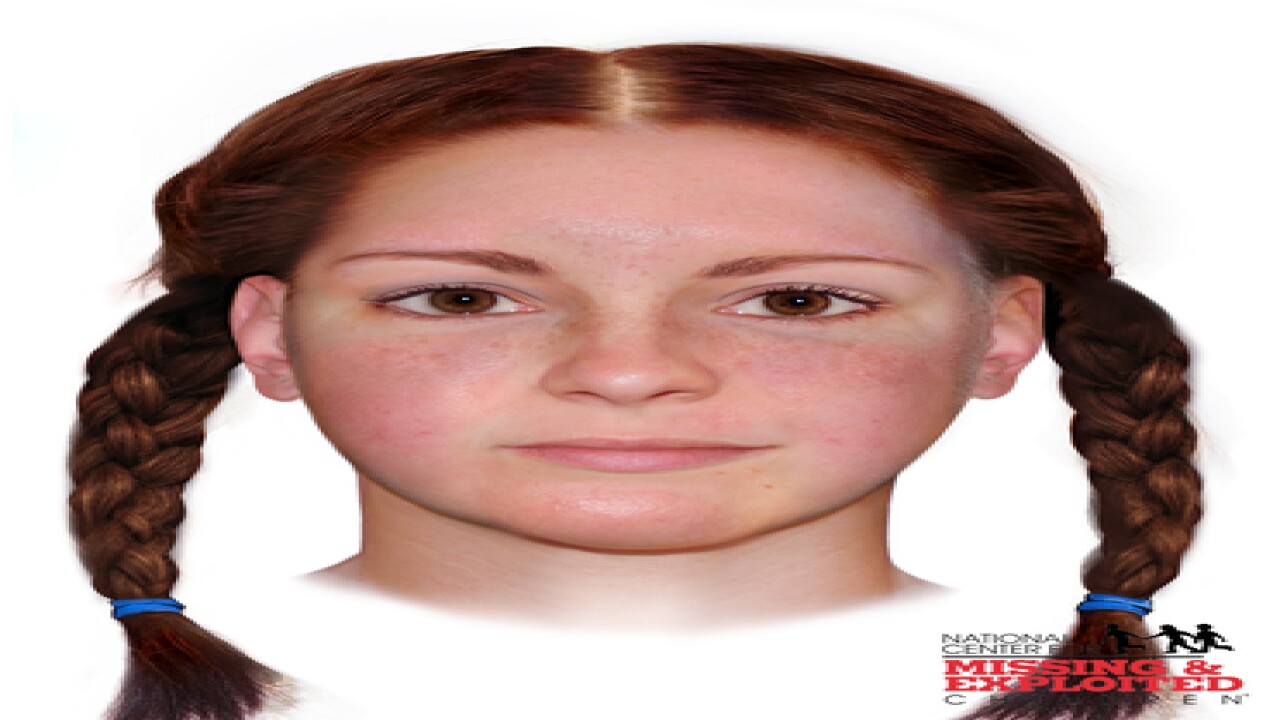 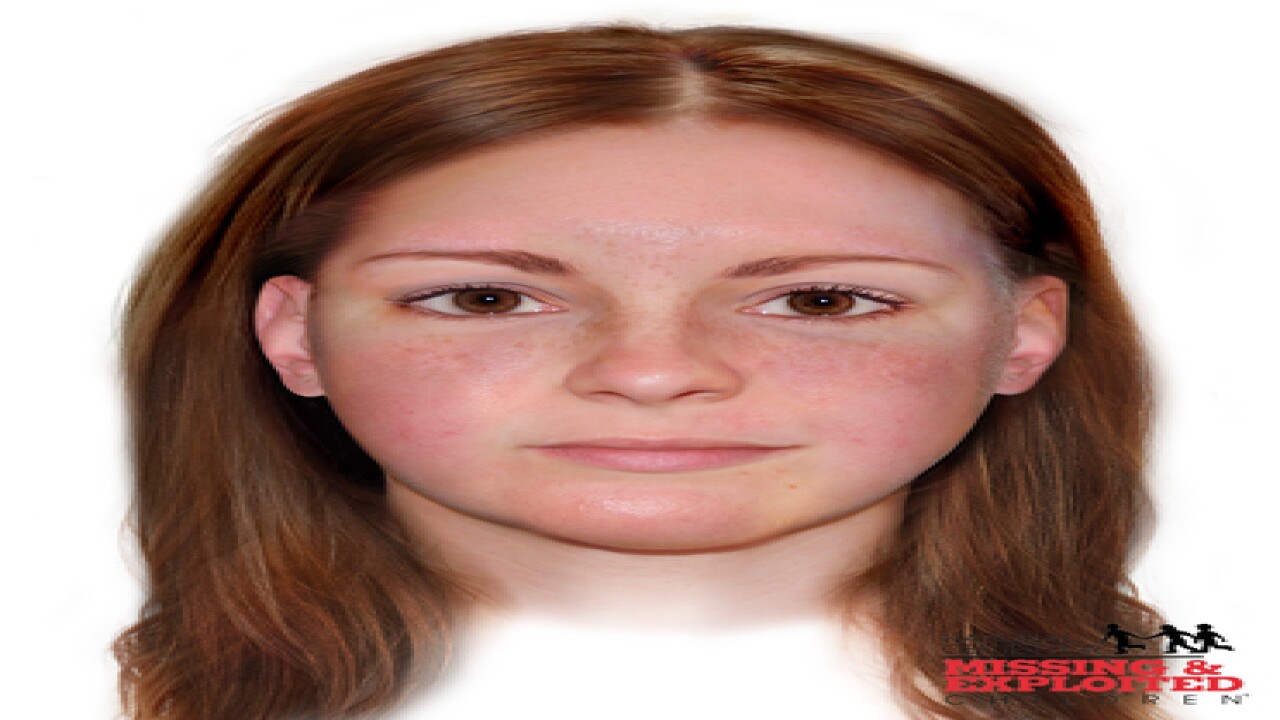 Could someone in Western New York hold clues to solving a 35 year-old murder mystery?

New testing shows a female found dead in Miami County, Ohio in April of 1981 may have been from New York.

According to the National Center for Missing & Exploited Children and the Miami County Sheriff’s Office, pollen found on the victim's clothing indicates she spent a significant amount of time in the northeastern dry-oak forest region. This includes areas in New York, Pennsylvania, New Jersey, Connecticut, Massachusetts and Rhode Island.

The victim also had a high level of soot from vehicle traffic or industrial activity on her clothing. Investigators say this suggests she spent a considerable amount of time in an urban area within the Northeast.

The female had been dead less than two days before she was found in a ditch west of Troy, Ohio 35 years ago.

The Miami County Sheriff's Office released facial reconstruction images depicting what the female may have looked like while alive. She is estimated to have been in her late teens to early twenties, approximately five feet, six inches tall, weighing 125 pounds.

Further testing will take place in hopes of narrowing the region of the country from which she came.