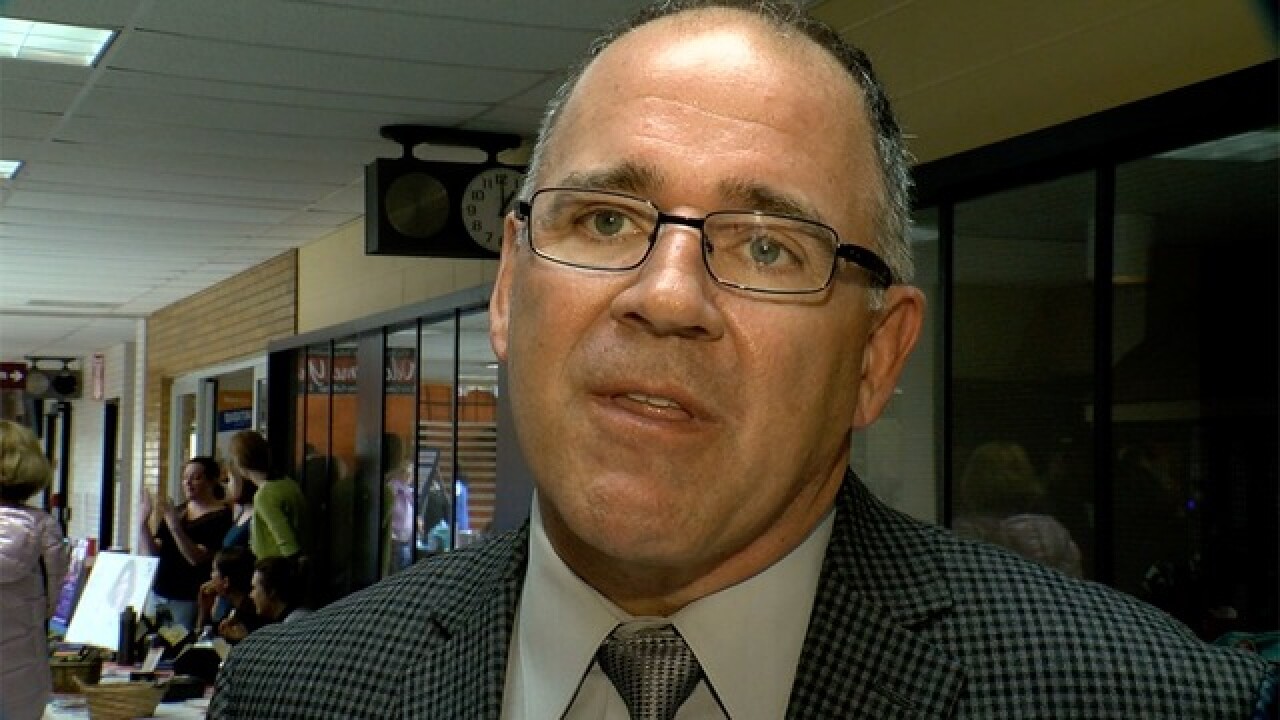 An independent investigation done by Lemire Law Firm has found that Erie County had "no prior knowledge" of harassment by former Department of Social Services Commissioner Dr. Albert Dirschberger following his resignation after he violated Erie County policies during a work trip in December of 2017.

During a trip to Albany for the NY Public Welfare Association Conference in December of 2017, Dr. Dirschberger is accused of rape in the third degree, and criminal sexual assault in the third degree. The woman who is accusing Dr. Dirschberger, known in the investigation as "Jane Doe", also accused Erie County of negligence. She believed that Erie County had known of abuse occurring in the DSS offices, yet did nothing.

The independent investigation proved that Erie County was unaware according to Erie County Executive Mark Poloncarz.

"At this point the independent counsel retained by the Legislature has confirmed ... that there was no negligence on the part of the county and my administration."

Additionally, there are reports that a complaint was filed, however that would not be confirmed.

- "The investigation revealed that Jane Doe may have complained about Dr. Dirschberger's conduct prior to December 5, 2017. The nature of the compaint is disputed and ... it is difficult to determine whether a complaint was made that required a response from Erie County."

Dr. Dirschberger is also believed to have told one witness in the case what to say to investigators as they were looking into his misconduct.

Dr. Dirschberger plead not guilty to all charges, and will be in court during the next few months.