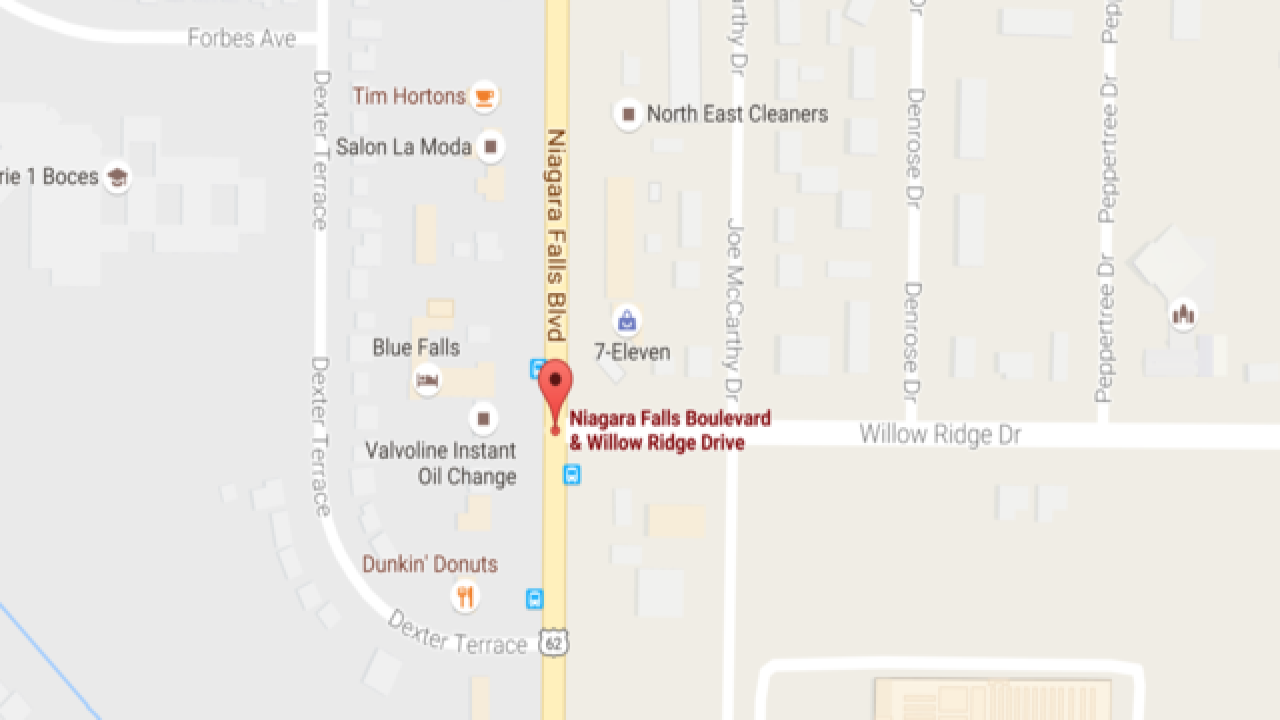 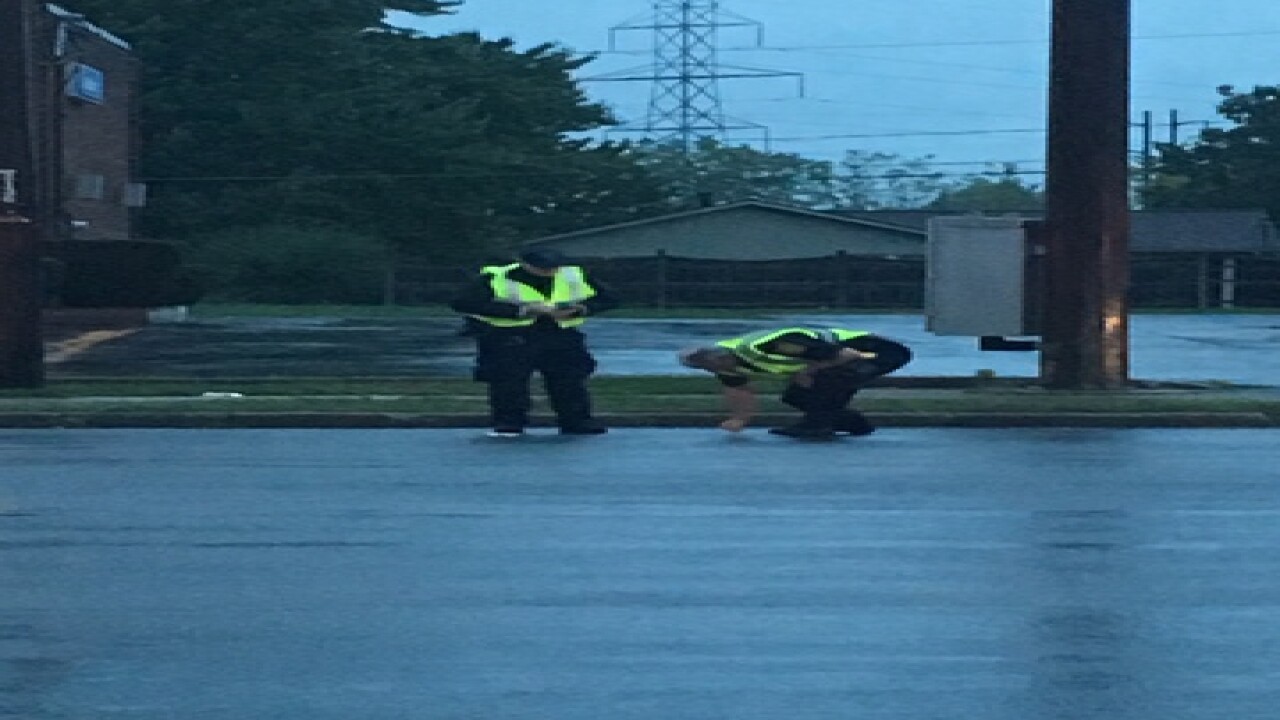 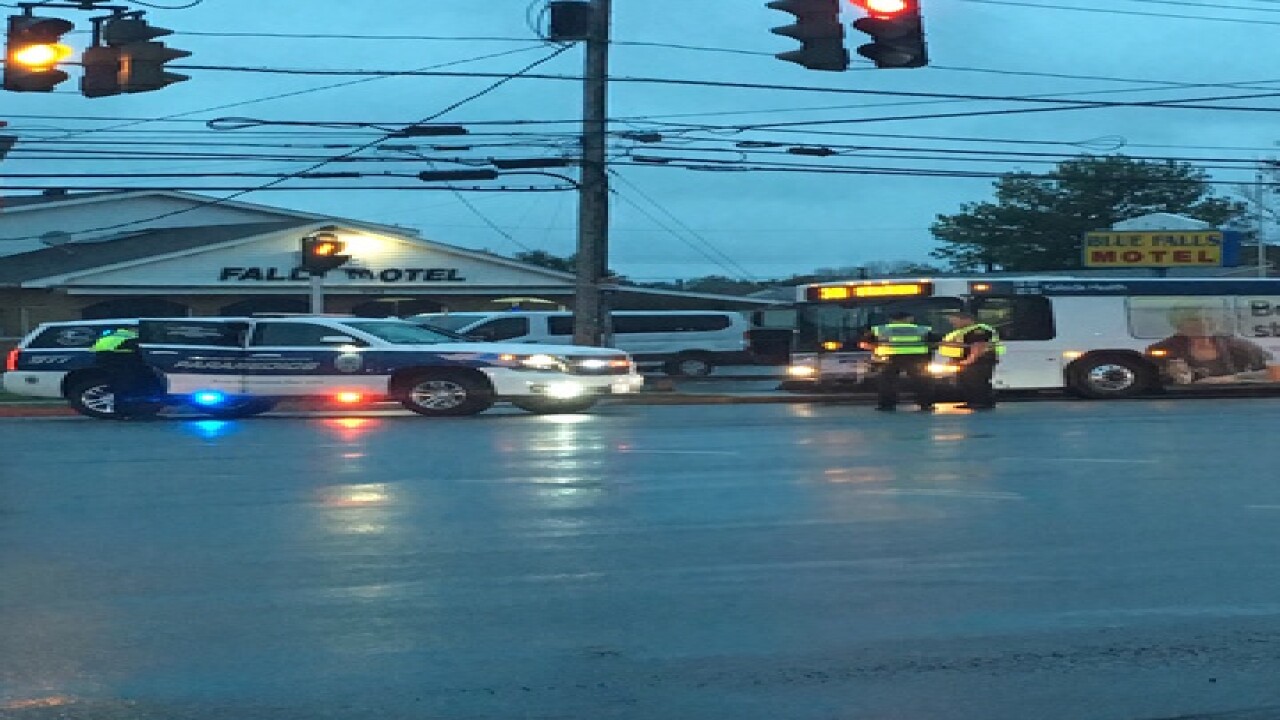 Town of Tonawanda police say a pedestrian was hit by a vehicle at around 6:40 a.m., at the intersection of Niagara Falls Boulevard and Willow Ridge Drive.

Captain Joseph Carosi of Tonawanda Police has confirmed the pedestrian is a 67 year old man who was taken to ECMC where he succumbed to his injuries.

Police say the man was trying to cross the Boulevard to catch the bus but did so without the "walk" signal. The driver of the silver pick-up truck that hit the pedestrian is not facing any charges at this time.

Niagara Falls Boulevard is currently closed Southbound at Willowridge, we're told the intersection could be closed for up to four hours, but will update this story as soon as it has re-opened.

The investigation is on-going at this time.