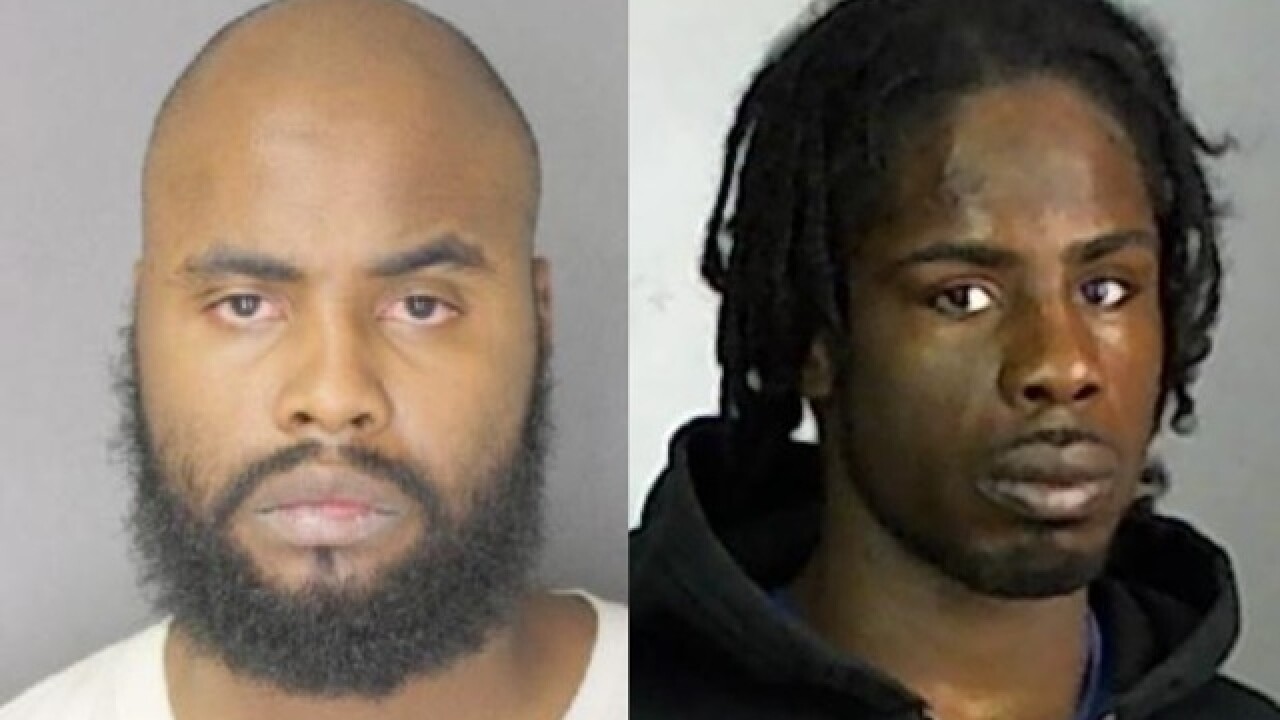 An inmate at the Erie County Holding Center in downtown Buffalo suffered several injuries after a suspected gang related assault.

The Erie County Sheriff's Office says the inmate was attacked inside his cell by two rival gang members around 5 in the morning on Tuesday. Deputies broke up the attack and the victim was taken to ECMC with injuries to his head, body and one of his legs.

Two fellow inmates have been arrested in the attack. Billie Sweat, 26, and Seymour Atkinson, 29, have been charged with felony assault. In addition to the criminal charges, the pair will also face administrative discipline.