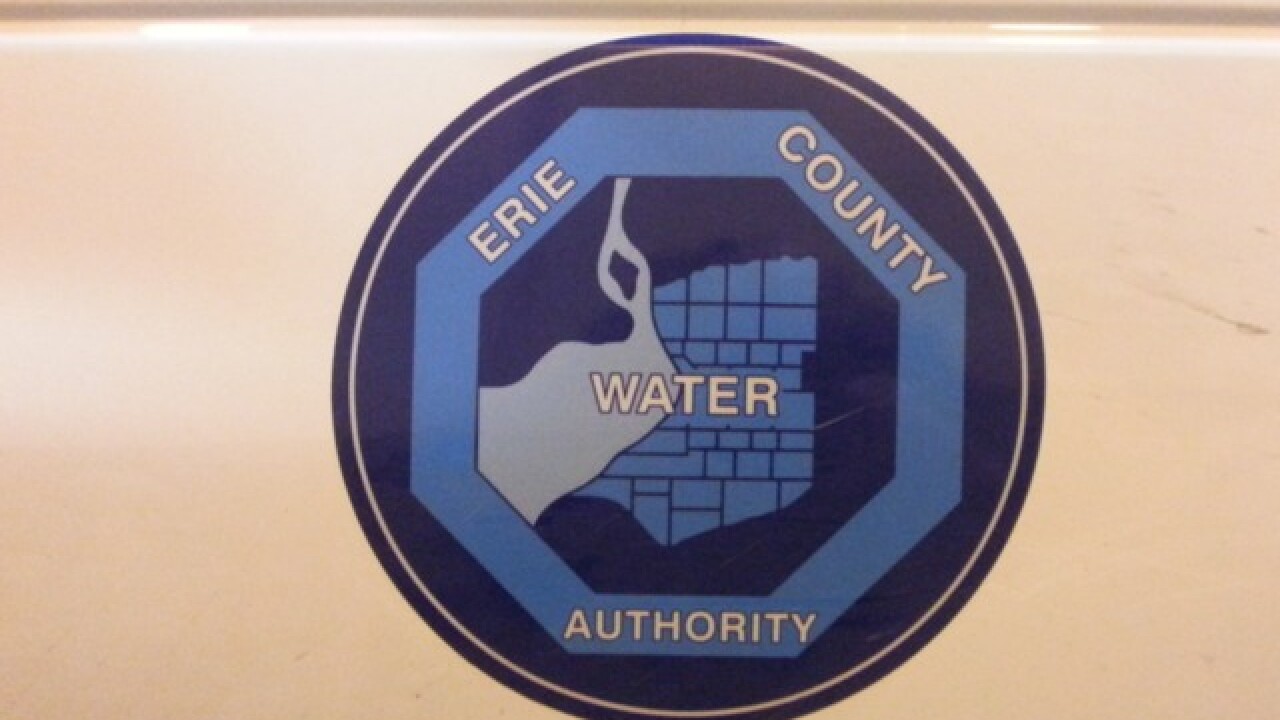 According to the Erie County Water Authority (ECWA), individuals have been reported impersonating meter service workers in the Town of Orchard Park.

Orchard Park Police say it was reported that a white male, about 5'4" in height with a medium build, and around 25 to 30 years old, wearing a suit, approached a home. The man said that he was from the New York State Water Authority, flashed an ID card quickly before putting it back into his coat, and told the victim he needed to look at the water meter and pipes for a study.

Police say the suspect was taken into the basement where he began to look at the water meter. The victim told police that the suspect used a two way radio to speak to "his boss".

According to police, it is believed the suspect distracted the victim while an unknown third party burglarized the residence.

Following an incident in the Town of Orchard Park that resulted in stolen property, the ECWA urges customers to learn how to identify real service employees.

Customers should confirm all three forms of ID before letting the person read or perform work on their water meter.