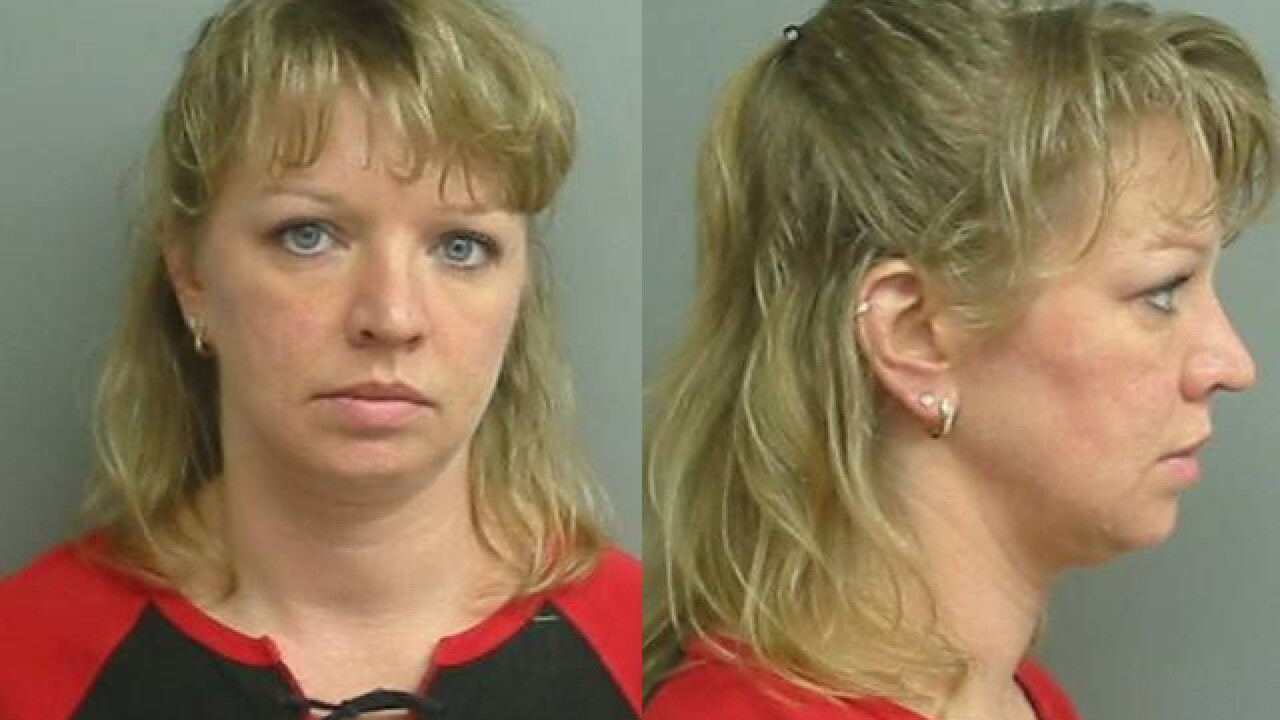 The resubmission of evidence was on the table Thursday morning in the case of a deadly hit-and-run in Evans in December 2013.

Gabriele Ballowe is charged with vehicular manslaughter and leaving the scene of an incident without reporting resulting in death and in injury after Barry Moss was hit by an SUV that did not stop.

The evidence previously presented in this case was ruled to be legally insufficient. Ballowe's legal team is asking for her right to defend herself through evidence.

Ballowe's attorney, Thomas Eoannou, said in court Thursday evidence is needed to know which witnesses to call and to eliminate any guesswork in the case. Eoannou asked Judge Christopher Burns to protect the integrity of the judicial process by allowing additional evidence to be used going forward.

The District Attorney's Office says the jury's previous indictment could be legally insufficient after Ballowe's friend, Lynne Laettner, gave a false statement in 2014.

Another member of Ballowe's legal team said there is a risk of prejudice against Ballowe if additional evidence is not presented.

This same member of Ballowe's legal team sited a published quote from a legal supervisor asking the jury to change their vote to indict Ballowe, because the charges would not hold in trial and the prosecution would lose. He asked for an investigation into this matter.

"We're in uncharted waters," said Eoannou after the hearing. He says this is the first time a decision to go to trial has been revoked due to insufficient evidence.

Judge Burns will issue his decision at a later time. Eoannou is pleased Judge Burns allowed the argument to be heard in open court and will be reviewing all aspects of this morning's hearing.

District Attorney Michael Flaherty, on the other hand, said the hearing was irrelevant.

DA Flaherty says his office anticipates moving forward and bringing justice to Moss. He is confident in proving the charges against Ballowe.