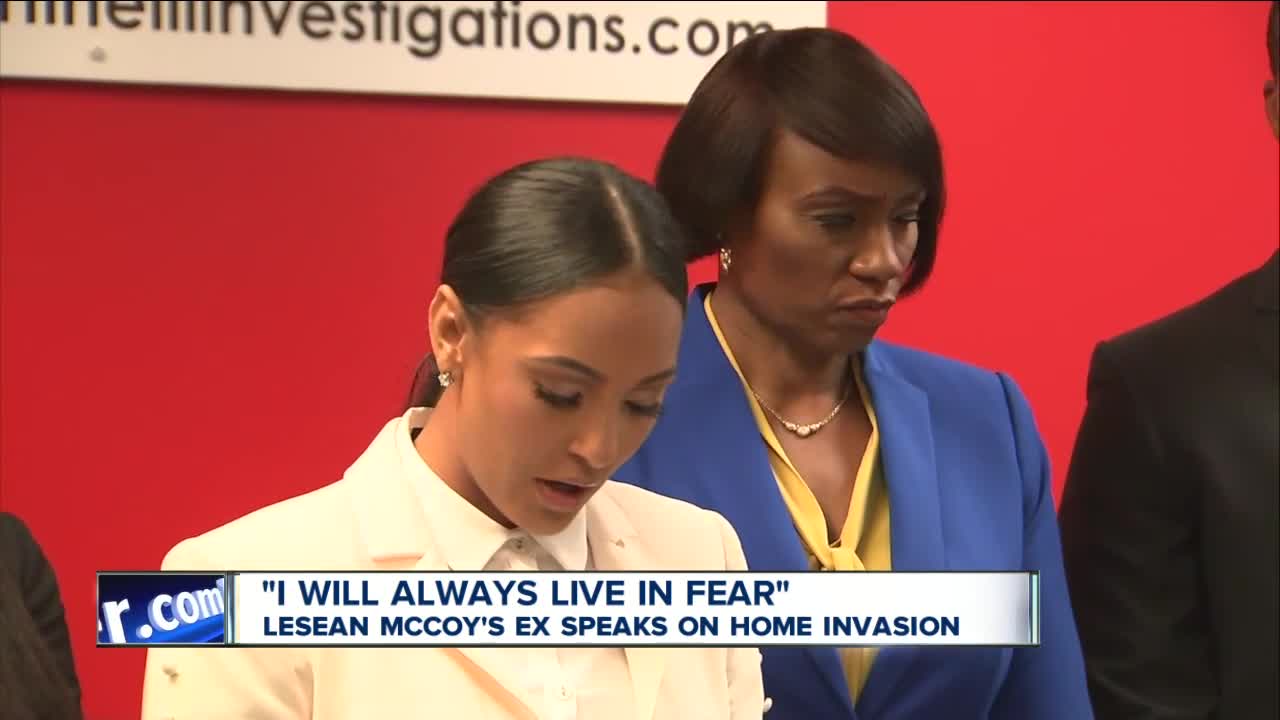 Delicia Cordon, ex-girlfriend of Buffalo Bills running back LeSean McCoy, has spoken publicly for the first time since July's home invasion that left her severely beaten. 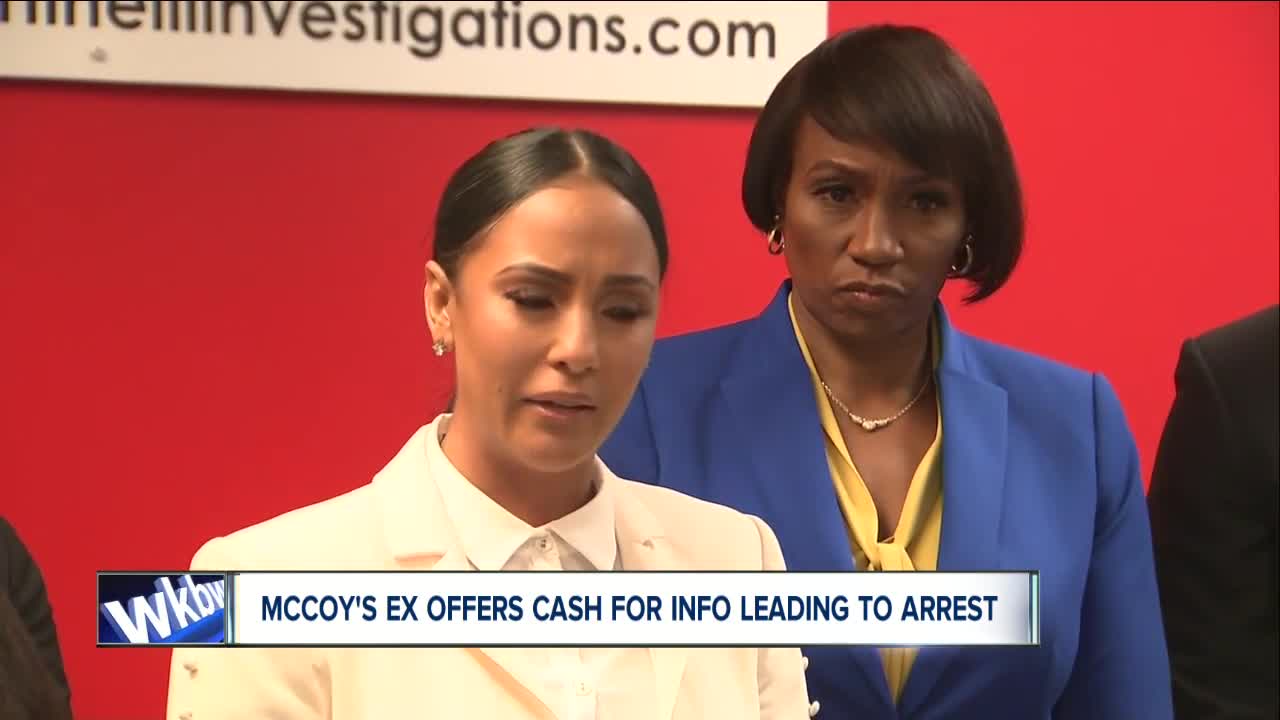 Delicia Cordon, ex-girlfriend of Buffalo Bills running back LeSean McCoy, has spoken publicly for the first time since July's home invasion that left her severely beaten.

Cordon and her lawyer held a news conference in Georgia where Cordon spoke for about ten minutes.

During the conference, Cordon announced that there would now be a $40,000 reward to anyone who has information that leads to finding the man who beat her. $20,000 of that is Cordon's personal money.

Cordon also said that he is sure McCoy was involved in the invasion, while explaining how the invasion has had such an effect on her mentally as she tries to move on.

McCoy has repeatedly denied any involvement in the home invasion, and says any claims of abuse against him are false.