UB students hit with new $2,000 fee to stay in their apartments during winter break 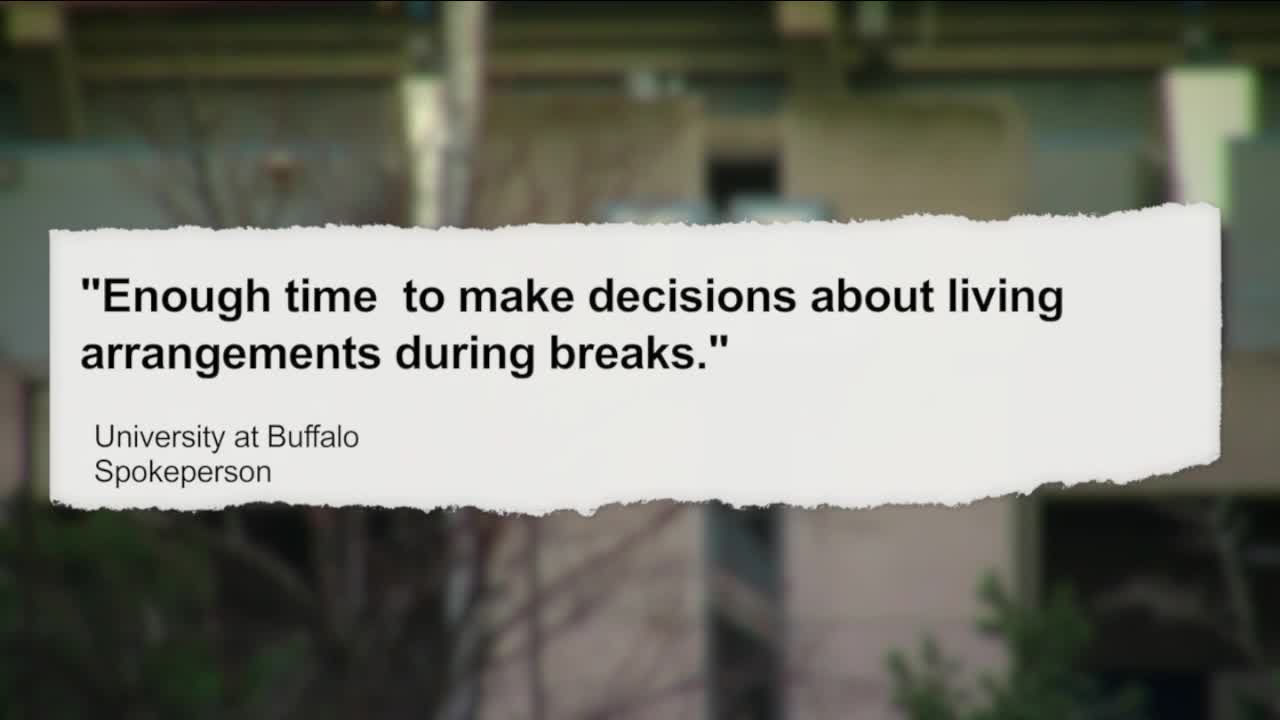 UB will charge nightly rate for housing during winter break 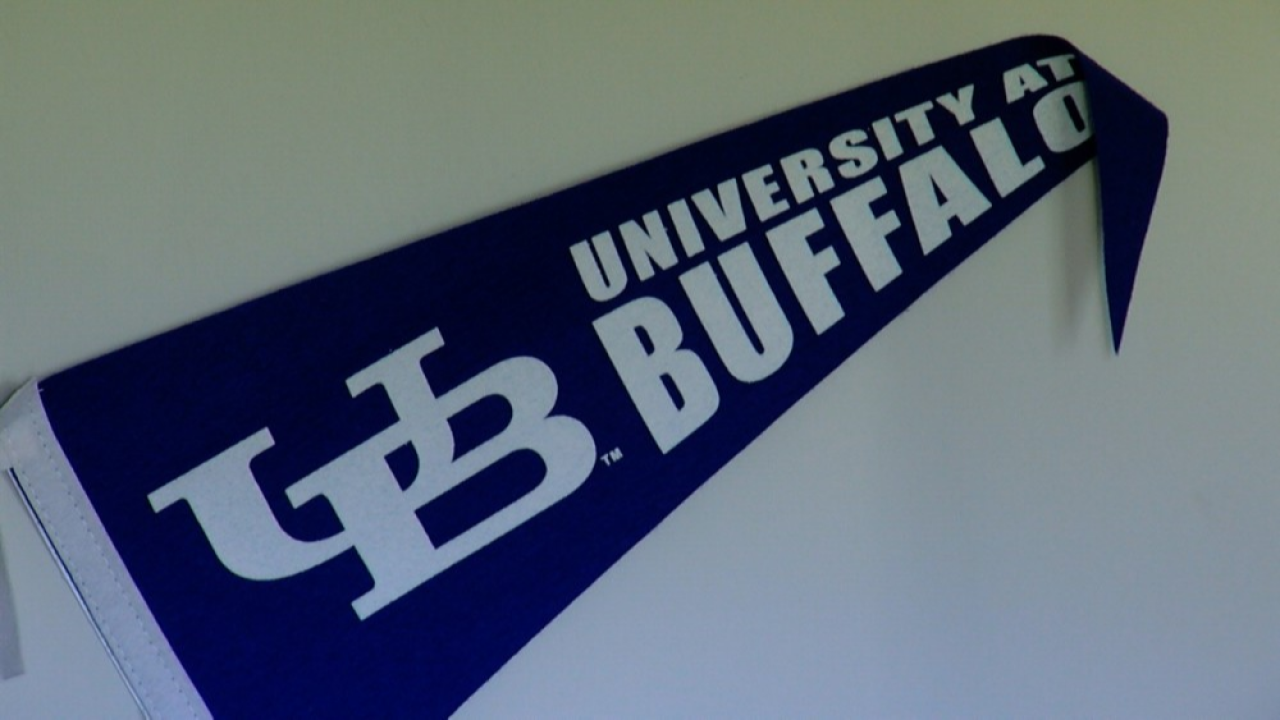 BUFFALO, N.Y. (WKBW) — Peter Farruggia is a law student who lives at the University at Buffalo North Campus.

Like a lawyer going through a contract, Farruggia came across the fine print in a housing agreement that on-campus students signed in July -- one that will cost them thousands of dollars.

“We were just kind of forced into the situation,” Farruggia said. “And there was really no other option.”

Roughly 20 percent of UB students are international students. Many stay in their on-campus dorms and apartments over the winter break.

In the past, Farruggia said, students only had to notify housing officials that they were staying in their apartments during break. There was no extra cost involved, students said.

“It's kind of convoluted, but they're charging it as a nightly fee, almost like a hotel rate,” Farruggia said.

Those “nightly rates” range from $42/night for residence halls to $49/night for apartments.

That means students like Farruggia, who stays from Thanksgiving to January, will incur additional housing costs of about $2,000.

“The right thing to do, the fair thing to do here, would be to not burden students with this nightly fee, and just have them continue being able to live in their own campus apartments,” said Rina Hernandez, the president of student government for UB Law School.

Hernandez is from Long Island and said she wants to stay in her apartment rather than travel downstate, where until recently COVID-19 rates were higher.

“This fee, this nightly fee, is making that a very tough decision to make right now,” Hernandez said.

In a statement, a UB spokesman said the university gave students “enough time to make decisions about living arrangements during breaks.” He said an email went out to students on July 24. The information was also published in July on the UB website and was included in the contract students signed, he said. Click here to read the full statement.

In an email to students last month, UB president Satish Tripathi wrote that UB is facing a 25 percent cut in state funding -- a loss of between $30- and $40 million dollars. Tripathi also referenced a “drastically reduced occupancy in on-campus student housing during the spring 2020 semester, when we issued $27 million in refunds to students” because of the pandemic.

But J Coley, who represents UB’s 10,000 grad students as president of the graduate student association, has little sympathy for the university’s financial woes. Coley pointed to a recently passed resolution by the GSA board of directors strongly opposing the new fees.

“The University President makes half a million dollars, you know, all of the upper administration makes bank,” Coley said. "They act like they can't afford to go through this whole COVID pandemic and that they need to raise fees and charge per night, but they have the funds. They just are not willing to spend it on students. And it's just further exploitation of us.”

Staffers in Gov. Andrew M. Cuomo’s press office did not respond to a request for comment for this article, but the UB spokesman said students can always apply for emergency funds from the university.

Farruggia said the new policy also puts international students in a tough position. Even if they had the money to go home, they would likely be barred from travel because of the pandemic.

“At the end of the day, yes, will I be able to survive? Yes, but that's going to be a big hit for me,” Farruggia said. “For the international students, they're not allowed to take out student loans. So that's another $2,000 charge that they're going to then have to come up with out of their own pocket.”