State judicial board holds Grisanti's future in its hands 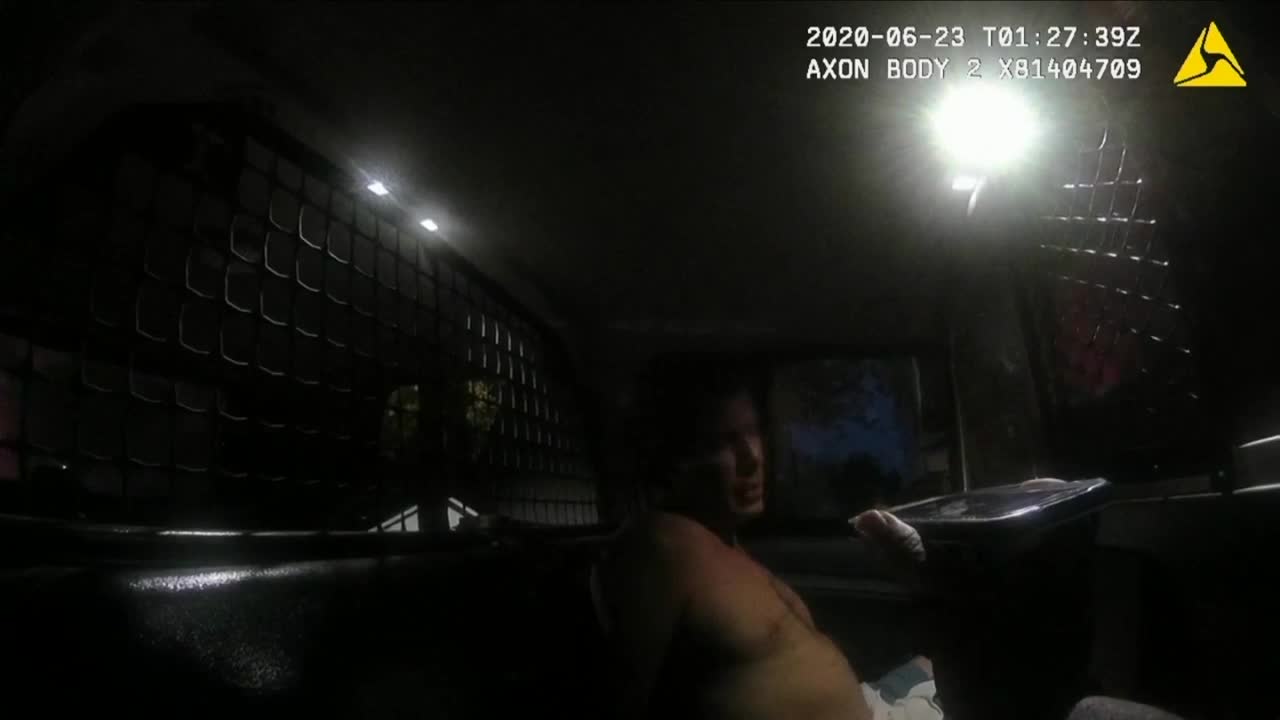 The justice could still face consequences -- up to and including removal from the bench -- after a panel of lawyers decide on his case.

Those comments from viewers include:

“He needs to resign immediately.”

“He is ‘somebody’ so he gets special treatment”

“This would get a black person killed”

Shocking as it was to some, the new footage hasn’t changed the mind of Erie County District Attorney John Flynn, who through a spokeswoman reiterated that Grisanti will not face any charges.

But the justice could still face consequences -- up to and including removal from the bench -- after a panel of lawyers decide on his case.

The State Commission on Judicial Conduct does not confirm or deny pending investigations, but the I-Team has learned that one of the office’s senior investigators has been in contact with Grisanti’s neighbor Gina Mele, who first wrote to the commission earlier this summer. Mele said she believes Grisanti received special treatment because of his status as a judge, though Grisanti has denied those claims.

Feroleto took the rare step in late July of appearing to defend Grisanti, stating in a letter to Mele, “while you indicate his status as a judge has somehow benefitted (sic) him, the opposite appears to be true as the local news media does not usually cover neighbor disputes nor the district attorney’s office make public statements about cases they are not prosecuting.”

Reached by phone Wednesday, Feroleto walked back those comments, saying “at that time, there was different video than there is now.”

Feroleto does not serve on the state judicial board, which will ultimately decide whether Grisanti keeps his $175,000-a-year judgeship. Last year the board investigated 19 complaints against State Supreme Court justices across New York.

In only one case was the judge publicly disciplined. As recently as August, the commission censured a State Supreme Court justice in Nassau County.