NY Cardinal Dolan may step in to examine Buffalo Diocese 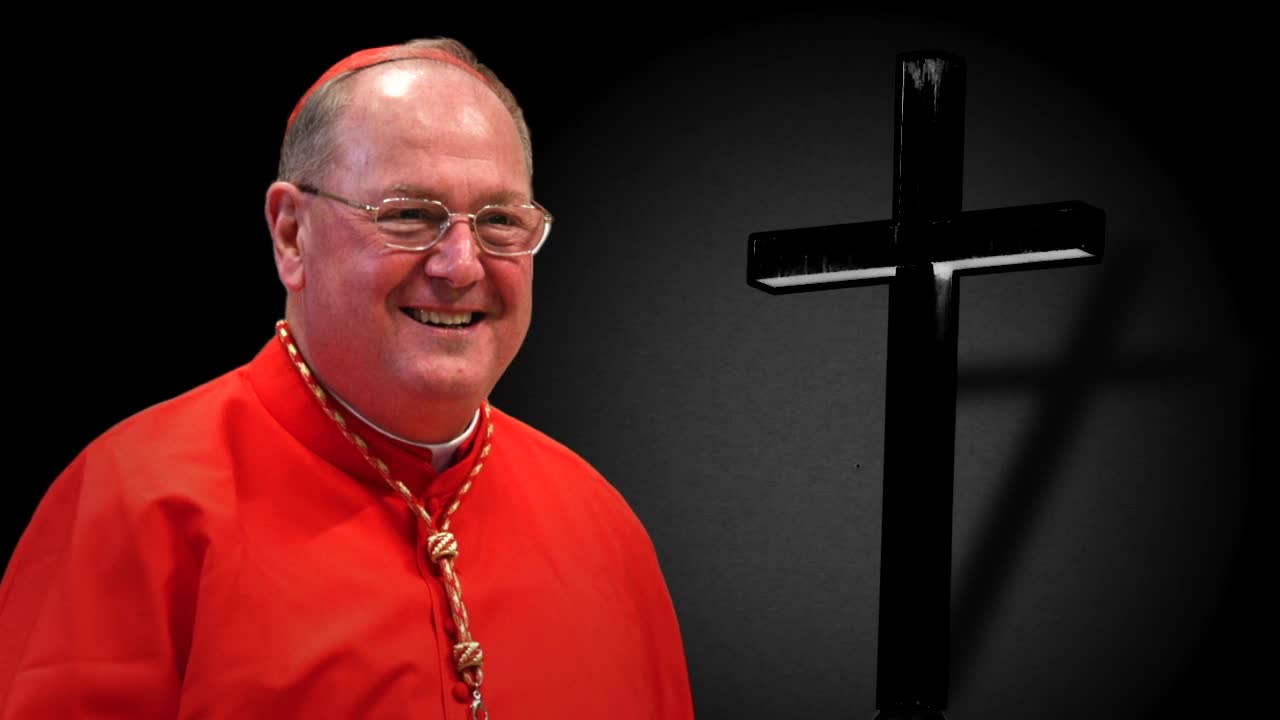 Cardinal Timothy Dolan of the Archdiocese of New York may step in to examine the scandal-plagued Buffalo Diocese.

BUFFALO, N.Y. (WKBW) — Cardinal Timothy Dolan of the Archdiocese of New York may step in to examine the scandal-plagued Buffalo Diocese.

The news, which was first reported by the Catholic Herald, comes as Catholics across Western New York have mounted an intense campaign to remove their bishop after damaging audio recordings were published by the 7 Eyewitness News I-Team.

"Cardinal Dolan is very aware of his responsibilities as Metropolitan under Vos estis,” Joseph Zwilling, spokesman for the New York Archdiocese, confirmed to the I-Team. "Vos estis lux mundi" is the new reform law Pope Francis enacted last spring to deal with clergy sexual abuse and cover-up by the world's bishops.

Referring to the cardinal, Zwilling said, "He has been following the situation very closely, and has been consulting extensively. I would anticipate that we will hear something within the near future regarding this matter,” he concluded.

While Dolan is not technically Malone's boss, he has some authority over the Buffalo region as the highest-ranking churchman, or "Metropolitan bishop," in the area.

Church sources say it is unclear whether any potential action by Dolan could mean sanctions for or removal of Bishop Malone. The pope's new reform law has not been tested, but many view the Buffalo Diocese as the perfect test case because of its myriad scandals under Malone's leadership.

This is a developing story. Watch the video above for more information.