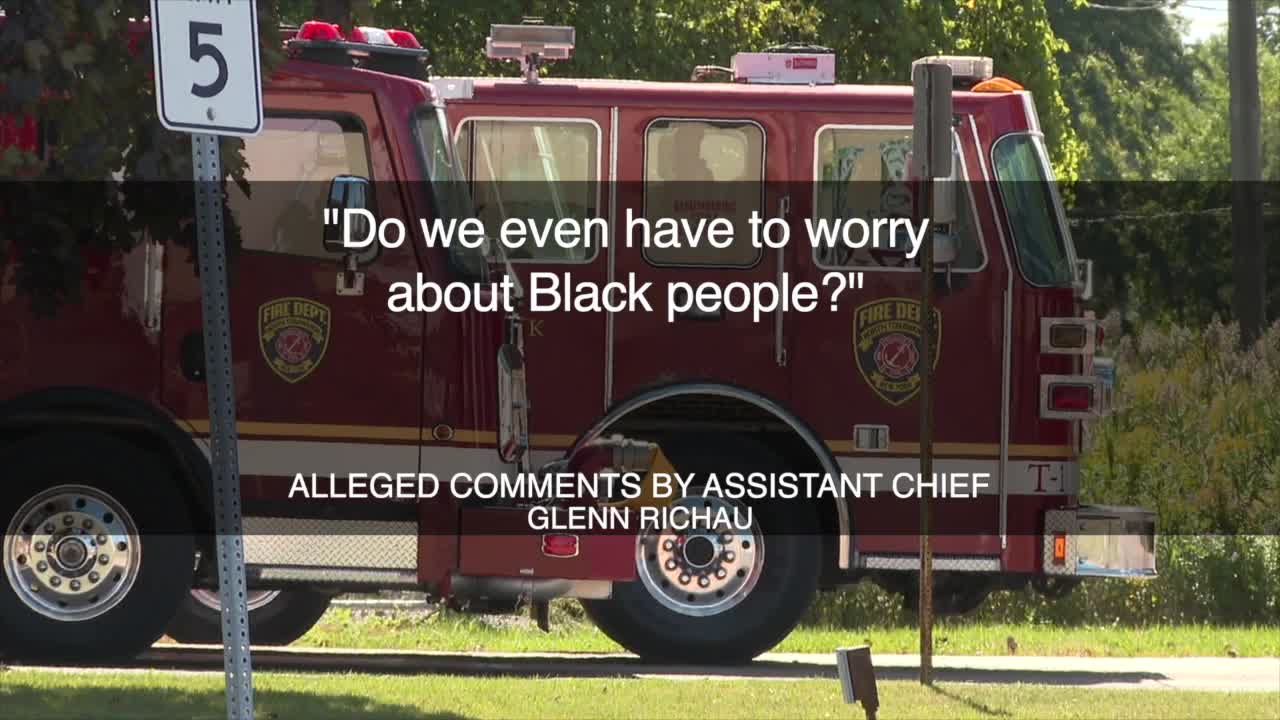 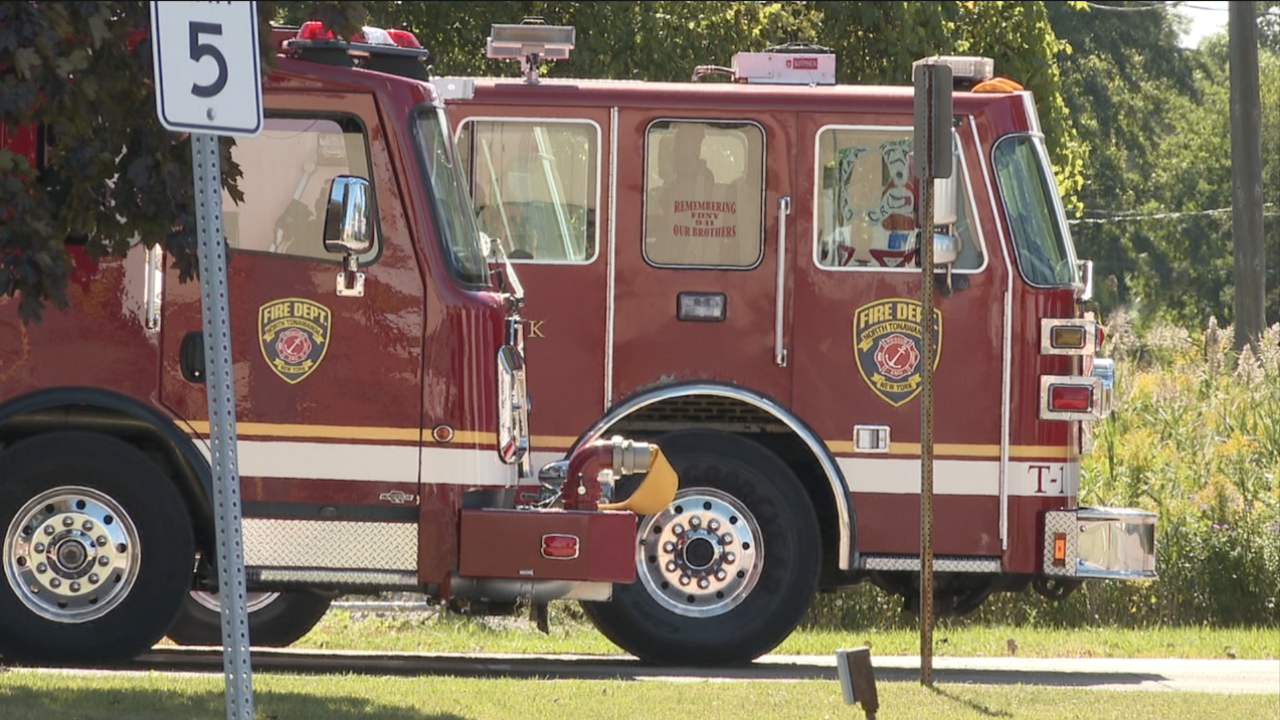 A North Tonawanda firefighter is suing his department’s Chief and former Assistant Chief for discrimination, a hostile work environment, and retaliation.

Michael Zellner, of North Tonawanda, was hired by the fire department in 2006.

“Unfortunately, I can’t see the stuff that’s been happening, happen and just look the other way,” Zellner told 7 Eyewitness News. “But, I mean, it’s costing me tremendously in a lot of ways.”

He has a documented ADA disability surrounding anxiety and depression and also incurred multiple injuries while on the job dealing with physical injuries to his back and knee.

Zellner claims in a complaint filed with the New York Division of Human Rights by his attorney Lindy Korn, he was bullied for his disability by Chief Joseph Sikora and now-retired Assistant Chief Glenn Richau and they would harass him for any complaints about safety within the Department.

In one instance, Zellner claims both called him a “pu**y” when advising them about broken equipment.

The City denies knowledge of this incident, according to their response filing with the Division of Human Rights.

Zellner also details in his complaint multiple instances of racism from the Department’s leaders.

In one instance, that was recorded, Zellner says Richau bragged about pulling over “two stupid f***g ni***rs”.

An investigator with the Division of Human rights confirms the existence of this tape and a report details how a person can be heard using the n-word at least four times on this recording.

A second recorded incident alleges Richau said during training in February of 2019 after seeing video of a Black victim as a patient in a hospital setting, “Do we even have to worry about Black people?”

A second person identified during the investigation said to the investigator he was present for this alleged incident, as well, and remembers hearing Richau state something along the lines of, “Who cares? He’s Black. Let him die.”

The City’s response filing denied knowledge of both recordings.

Zellner details a number of incidents where he said he felt harassed for speaking up, including being reprimanded for small infractions.

The City’s response does confirm Zellner was suspended at one point for having “36 hours” of facial hair.

A second person told the investigator he does not recall any other firefighter being disciplined for facial hair and many have shown up with more, at times.

“I took it to the union and told them we are not tolerating this and they basically brushed it off,” said Zellner, detailing his attempts to get action taken. “That’s the problem. It’s such a small department... a lot of these “old-time guys” they think it’s 1920 still.”

Zellner also claims he tried to file a discrimination complaint with the City Attorney but was only provided materials to file a Workplace Violence Complaint.

”I don’t even want to really want to do this but I’m so disgusted at how the City is ignoring this, you know what I mean? They’re just going to try to take their chances, I think, with trial, and that's it."

The Division of Human Rights said records show it took the City four months to begin its investigation which concluded that “there has not been any allegation that Richau took action against Zellner because of any alleged protected characteristic.”

The City of North Tonawanda denies being aware of Zellner’s disability prior to his complaint being filed with the Division.

The Division of Human rights found probable cause existed that The City of North Tonawanda Fire Department, Joseph Sikora, and Glenn Richau have engaged in or are engaging in unlawful discriminatory practices.

The matter will go to trial before a judge at a date to be determined.