New York doesn't have a minimum staffing law for nursing homes. Could it have saved this mother? 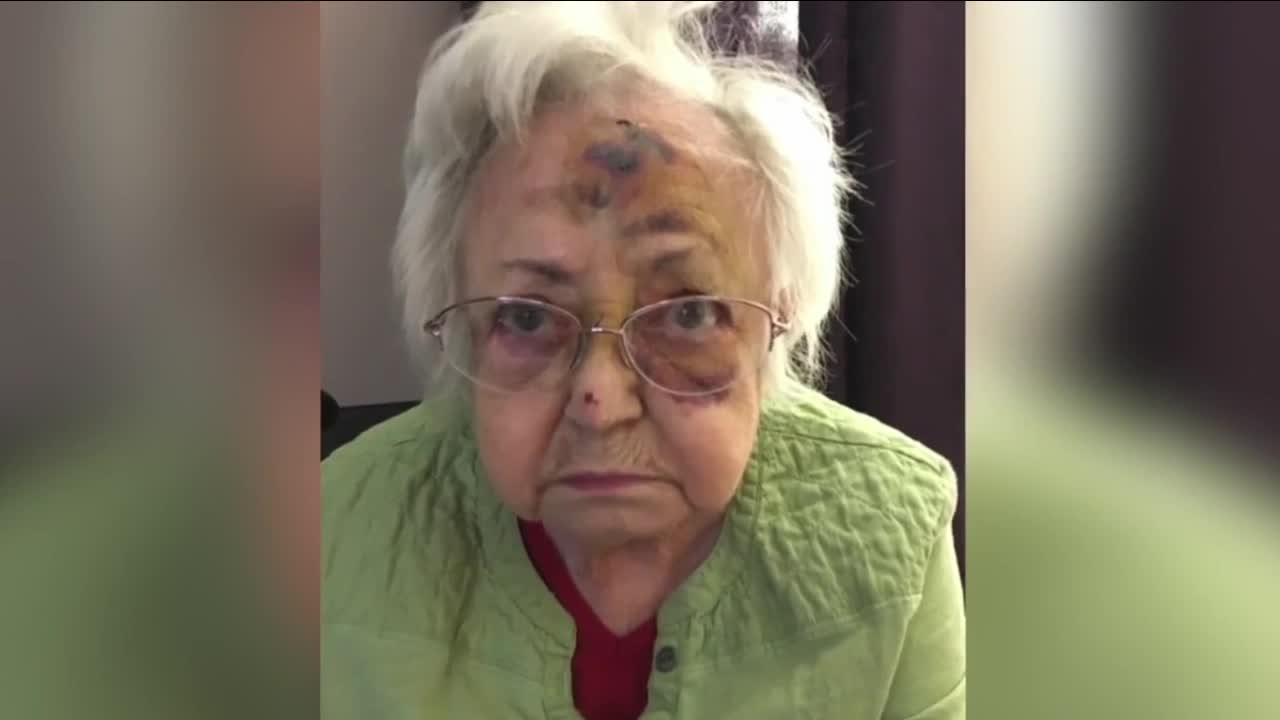 New York doesn't have a minimum staffing law for nursing homes. One Medina woman thinks such a law could have saved her mother.

BUFFALO, N.Y. (WKBW) — When Alice Marciszewski talks about the year her mother spent inside a Medina nursing home, she struggles to describe her feelings.

The year was a constant struggle.

Orchard Rehabilitation & Nursing Center didn’t have water pitchers for residents, she said, so her mother would get dehydrated and taken to the hospital. Her mother, Irma Pagan Williams, would suddenly improve while in the hospital’s care.

Then it was back to the nursing home, where mice would leave droppings in her nightstand and around her bed.

Where the padded mats on the floor near her bed sat covered in filth. Where she would sit in her own urine as the staff -- often shorthanded -- performed triage-style care, tending to the more than 150 residents.

Where Pagan Williams, 82, would fall on her face -- and die in the hospital a week later.

“It always seemed like there weren’t enough hands,” Marciszewski said of the nursing staff. “They seemed to be always running.”

COVID-19 has highlighted the struggles of nursing homes in New York State. But lawmakers say it doesn’t have to be this way. They’re pushing the Cuomo administration to champion a Safe Staffing bill that is stalled in Albany.

“It’s clear that nursing homes across the state were operating understaffed, and as soon as this crisis hit, that understaffed nursing homes reached stress points,” said Assembly Member Sean Ryan, D-Buffalo. “And they stopped working.”

“Back a year ago, when we were doing the state budget, a lot of us were trying to get a Safe Staffing requirement bill enacted,” Gottfried said. “The executive branch strongly opposed it and they agreed instead that they would have a working group that would look at the situation and in December -- meaning five months ago -- they would come out with a report. Well, the report has never seen the light of day. I don’t know if it ever will.”

Jeffrey Hammond, a spokesman for the state Health Department, said the staffing study “remains under review.”

Unlike other states, New York currently has no minimum requirement for staffing in nursing homes and hospitals. A spokesman for Gov. Cuomo did not respond to multiple requests to comment for this story, but in 2018 the governor issued a news release stating that he would "introduce legislation allowing the Department of Health to set safe staffing levels by regulation as legislative solutions have not been forthcoming."

“Up until the pandemic there was massive moneyed interests fighting against staffing ratios,” Ryan said.

“If the bill was implemented as written, there are not enough nurses in the State of New York to meet the mandate, period,” Hanse said.

He said New York would need to increase its Medicaid reimbursement to nursing homes to make such reform financially feasible for nursing home owners.

Hanse added that he believes the high COVID-19 death count in New York nursing homes -- 5,800 and counting -- has less to do with staffing and more to do with the highly communicable nature of the virus, combined with the vulnerability of the nursing home population.

Orchard Rehab is rated two out of five stars by the federal government. The state reports that three people have died at the nursing home from COVID-19.

Martin MacKenzie, administrator of the nursing home, said he could not speak about the specifics of Pagan Williams’ case, but MacKenzie said he would speak generally in the future.

With a safe staffing law, Marciszewski said she believes her mother would not have suffered such a dramatic decline before her death in January.

“She definitely would have been like a whole different person,” she said, “and I think she’d still be with us today.”