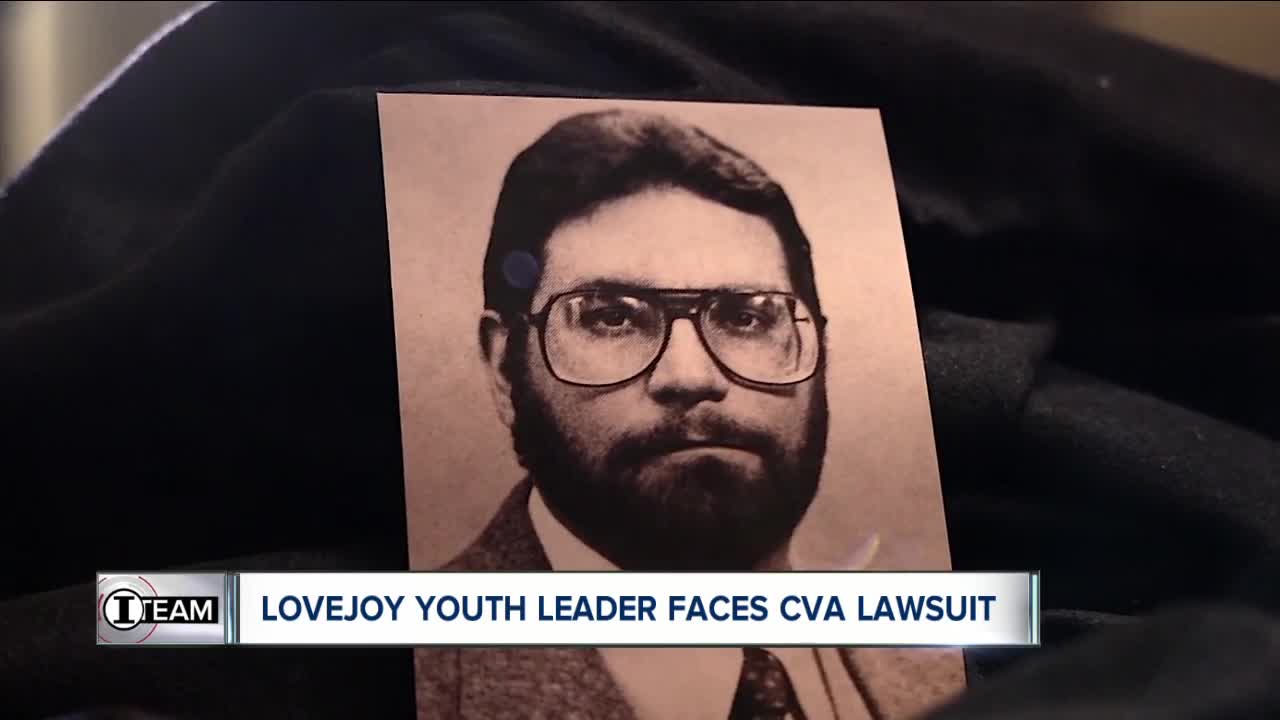 Paul D. Gaeta, the Lovejoy youth leader who was the subject of a 7 Eyewitness News investigation last year, is now accused of abusing another young boy in the 1980s.

BUFFALO, N.Y. (WKBW) — Paul D. Gaeta, the Lovejoy youth leader who was the subject of a 7 Eyewitness News investigation last year, is now accused of abusing another young boy in the 1980s.

The Child Victims Act lawsuit, filed Monday in State Supreme Court by a Buffalo man using a pseudonym, alleges that Gaeta sexually abused him "on multiple occasions when he was approximately 10 years old, in or about 1985."

It states that Gaeta, who was the executive director of the Advisory Board for Lovejoy Elderly and Youth, came into contact with the boy through the neighborhood not-for-profit.

As a result of the alleged abuse, the lawsuit states, the alleged victim "sustained severe personal physical and psychological injuries that have negatively harmed and impacted him" throughout his life.

The not-for-profit was founded and was led for years by former Buffalo Common Councilman Norman Bakos, and the suit also names the City of Buffalo, because of its association with Bakos, as a defendant. Bakos is now deceased.

The lawsuit references Gaeta's 1978 arrest in Delaware Park on felony sex crime charges involving an 11-year-old boy. The charges were dismissed, the record was sealed and Gaeta then went on to work with children in multiple posts. He later became a federal agent before his past resurfaced.

It also states that Gaeta "was given access to Buffalo Public School No. 43 minor student attendance records through a program entitled 'Open Lighthouse.'"

The lawsuit was filed by Buffalo attorney J. Michael Hayes and his associate, William J. Gerken, who credited Lovejoy community leader Linda Hastreiter with keeping the issue of justice for sexual abuse victims alive for decades.

"She was heavily involved in her neighborhood community and has been advocating for this since 1989," Gerken said.

Hastreiter said it took three decades "for the cover-up to be told."

"Hopefully this will bring out some of the many victims of this monster and they will get the help needed to heal," Hastreiter said.

Gaeta now lives in Arizona. Through his son, he declined to comment last year on the I-Team investigation. Reached by phone Tuesday, Gaeta's son said he would inform his father about the lawsuit and call back.

A spokesman for the city did not immediately respond to a request for comment.