If Bishop Malone resigns, survivor 'can begin to heal’ 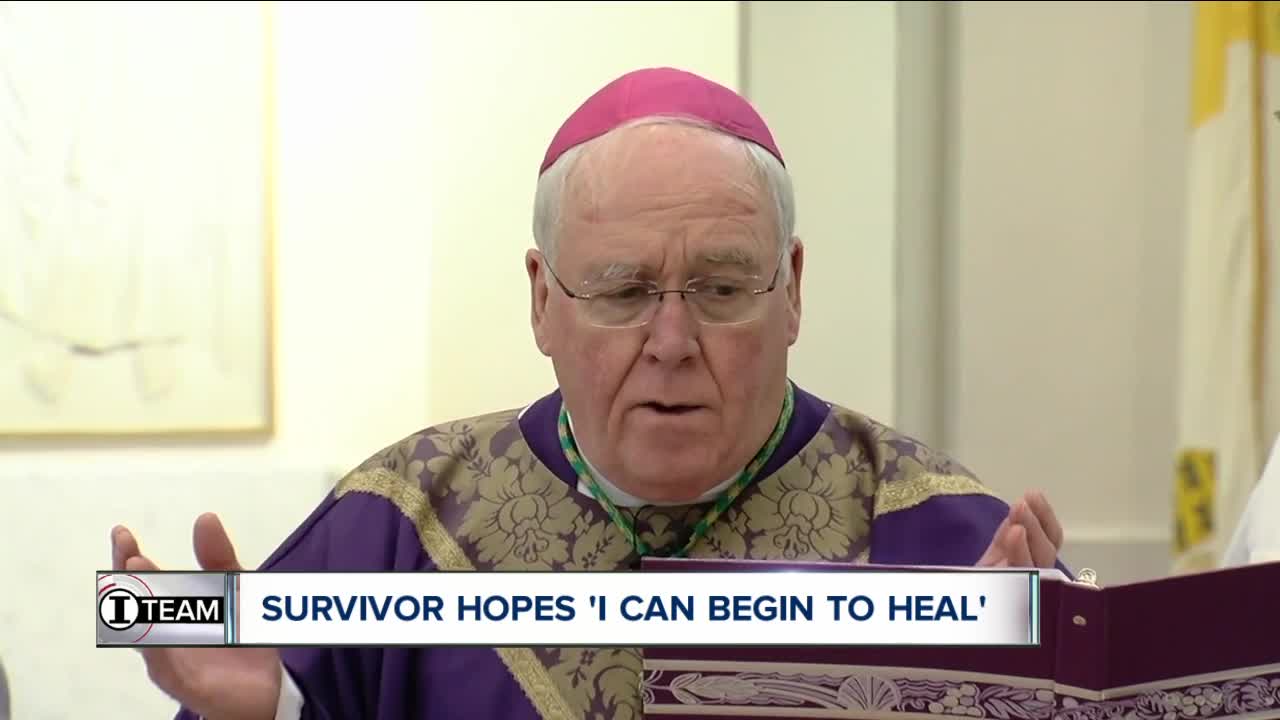 If the expected resignation of Bishop Richard J. Malone will bring healing to the Diocese of Buffalo, nowhere will that healing be more personal than in the heart of Kyle Gorlick. 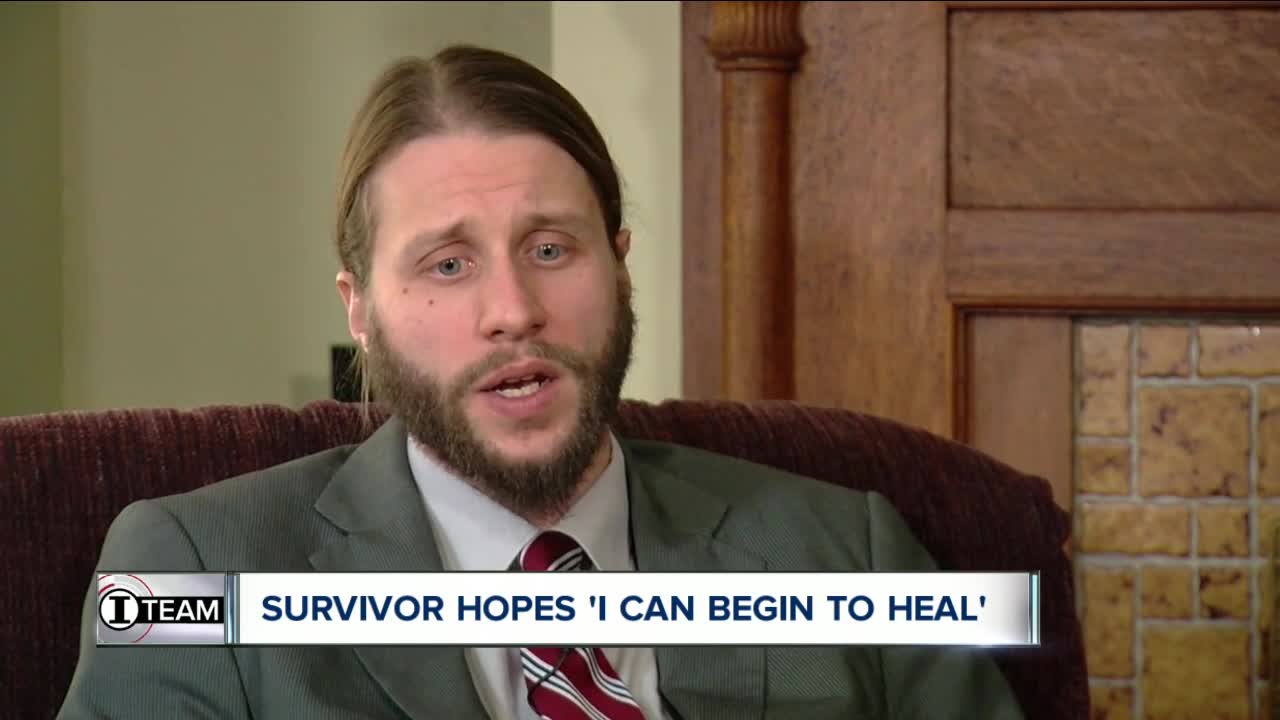 BUFFALO, N.Y. (WKBW) — If the expected resignation of Bishop Richard J. Malone will bring healing to the Diocese of Buffalo, nowhere will that healing be more personal than in the heart of Kyle Gorlick.

“I was just disgusted and confused about why this was my first interaction with a priest outside of a parish, ever,” Gorlick said in August 2018.

Gorlick's story formed the basis of an I-Team investigation into Malone's handling of sexual misconduct. Records showed the diocese -- under Malone -- received multiple complaints of sexual misconduct against Yetter, yet Malone allowed Yetter to minister after the priest told the bishop "his hand was on Kyle's thigh only momentarily."

“If I did that in my job, I'd lose my job,” Gorlick said then. “I’d potentially be facing jail time on the first incident. Period.”

Gorlick also alleges that when he met Bishop Malone about the incident, Malone told him that he was the only alleged victim of Yetter. That statement would turn out to be untrue, and it could help lead to the expected downfall of a bishop.

Malone acknowledged mistakes in his handling of the Yetter case and other abuse and misconduct cases. But the story led to national news coverage on "60 Minutes," ABC’s "Nightline," as well as criminal investigations of the diocese.

Still, the last year has been tough on Gorlick.

“So many areas of my life have been affected as a result of having to go to the media in the first place, in order to get a corrupt, predator priest removed,” Gorlick said. (Yetter did not respond to requests for comment about the allegations when the story became public).

Gorlick has suffered through anxiety and joblessness, but through it all, he has not lost his Catholic faith.

“I've been told that it's nothing short of a miracle that I even have faith to speak of today,” Gorlick said. “And I'm very thankful for that.”

Should Malone resign Wednesday, Gorlick said the lesson to other bishops will be clear.

“Continuing to hide behind legalese and saying the right things so that you can keep yourself out of a courtroom is not the ticket to heaven,” he said.

He hopes the appointment of a new spiritual leader will be the balm that helps soothe a wounded Catholic community.

“We have to be able to find an ability to trust, we have to find hope,” Gorlick said. “The other option isn't really an option.”